By PiouslJnr (self meida writer) | 25 days

Lionel Messi's contract expired on June 30, the 34year old is now a free agent and can interact with any team he prefers but Barca president Joan Laporta is confident the Argentine forward will extend and stay in the club and probably retire there. He made the following comments in a press conference "we want him to stay and Messi wants to stay and everything is going well" said the the president. Leo Messi been the club's all time top scorer and has made most appearance in the club will not be let go of that . I think Barca will find all possible means to make him stay despite beating the financial fare play. 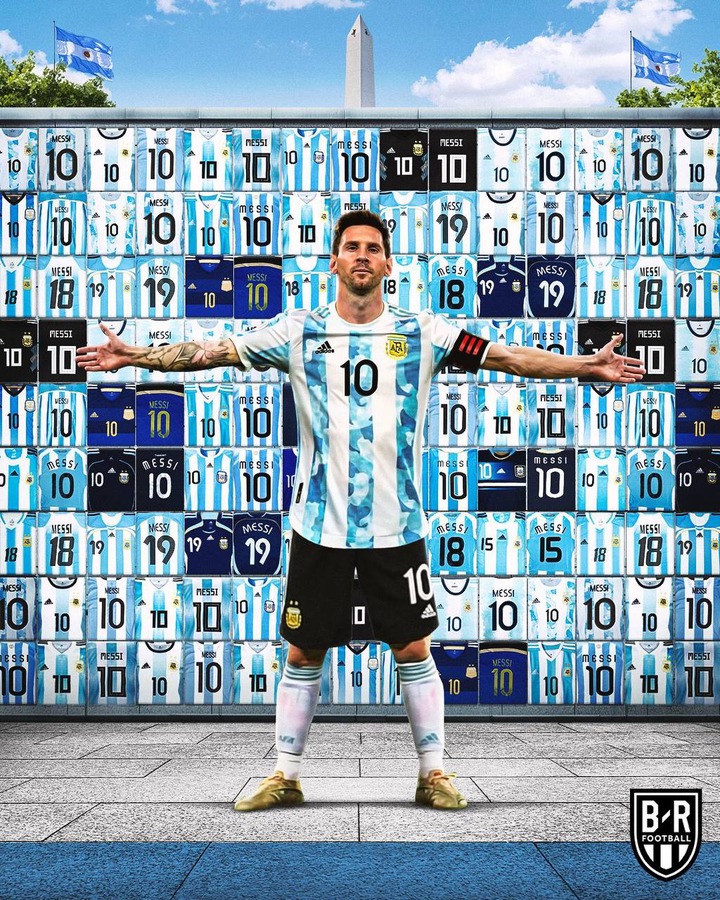 Barcelona president Joan Laporta remains confident about leo Messi's stay. The president surely believes that the talisman will stay with the club despite the fact the forward's contract expired on wednesday June 30. Messi is technically a free agent as at July 1, with his contract running down before the club could finalise terms on a new deal. He could sign for any other club of his choice be it in Spain or outside Europe. Last week, it was reported by sky sports news that the all time Barcelona top scorer and six time golden boot winner was in talks with the club for a 2year contract renewal. Messi is currently with the Argentine national team battling for the Copa America trophy and his father Jorge Messi has also left Catalona making enough timing for his potential renewal . There are clubs who are after Messi's transfer who seems it better Messi signs for them. These clubs include Paris saint German, Manchester City, Niwal old boys and many more. But I think Messi will make proper amendments with Barca after his Copa America tournament. He has had a very good tournament experience as compared to the past tournaments. 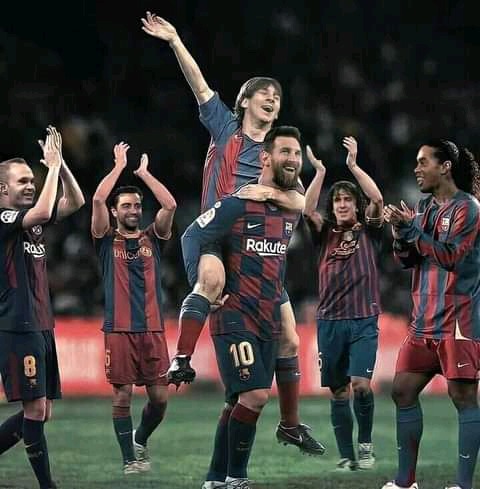 Content created and supplied by: PiouslJnr (via Opera News )