The Phobians, will take on their Malian opponents in a second preliminary round second leg encounter at the Accra Sports Stadium as they chase qualification to the next round of the campaign.

Accra Hearts of Oak, trail 3-0 from the first leg encounter played in the Malian capital of Bamako last Saturday.

Coach David Ocloo, has named a strong squad to chose from for this encounter as Hearts of Oak attempts to get the better of Real Bamako in this fixture. 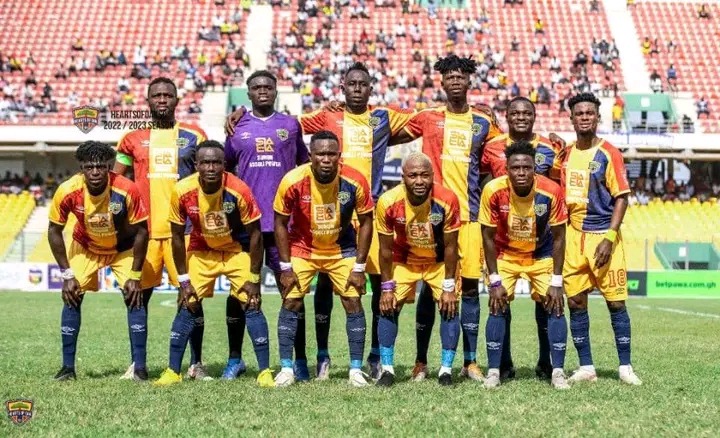 The gaffer, has dropped Eric Ofori Antwi from the squad after the goalkeeper conceded three goals in the first leg encounter in Bamako.

He will chose from either Richmond Ayi or Richard Attah in post as Hearts, look to guard their defence in this upcoming fixture.

Also dropped from the squad is Central African Republic striker Yassan Ouatching who has been unimpressive since joining the Phobians.

Hearts of Oak, will look to reverse the defeat they suffered in Bamako in this fixture as they seek qualification to the next round of the CAF Confederation Cup competition this season.

The club has promised to get the better of the Malians in this weekend's game to secure qualification to the next round of the competition.