To play for City not United? I am not going to do that. This is the statement of Ronaldo in 2015 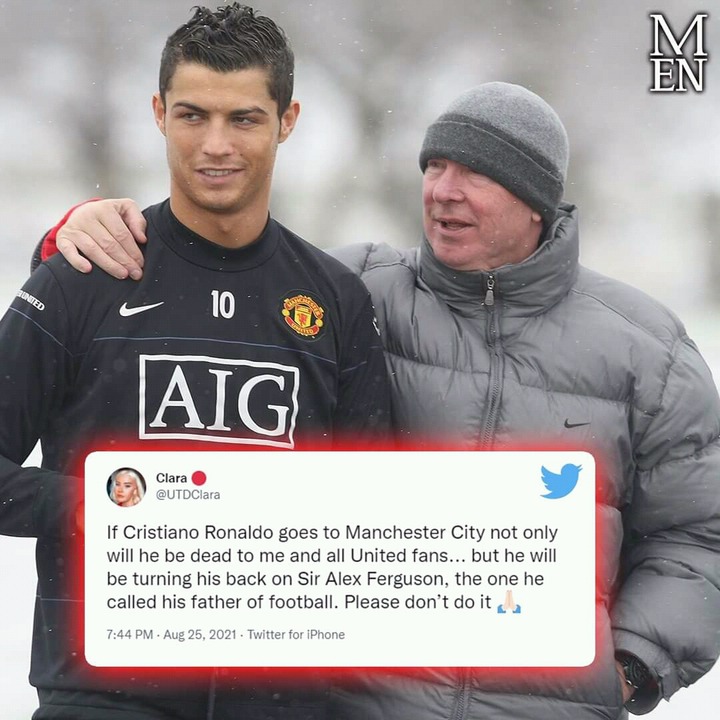