Football Best Playmaker Award 2022 List of players have been revealed.

- The first playmaker according to the list is Kelvin De Bruyne who plays for Manchester city and also Belgium national team. 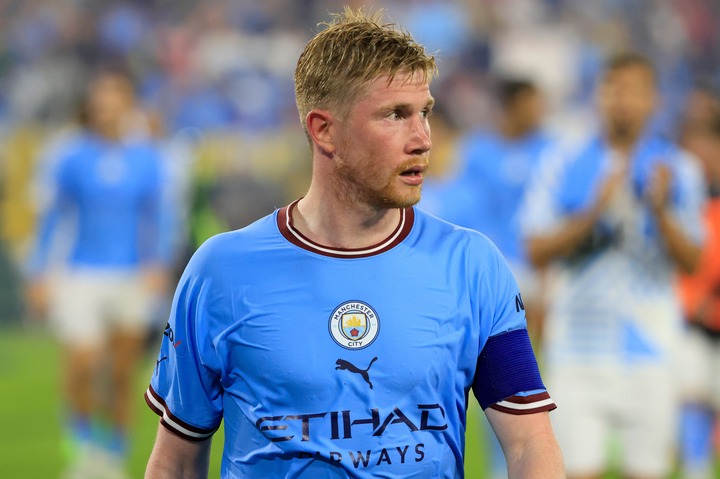 - Also the PSG super star Leo Andres Messi who captains the Argentina national team. There is no wonder Leo will be selected. 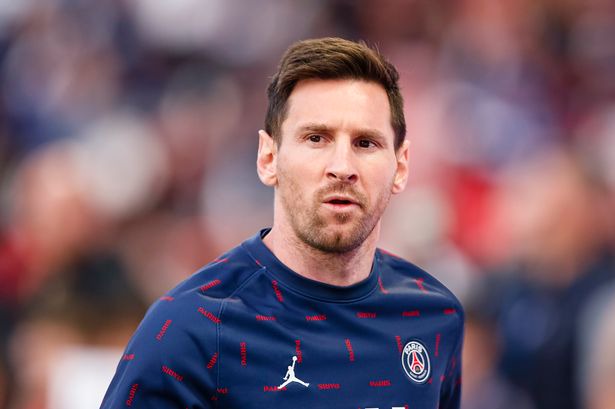 - The third player among the list of playmakers is the Manchester United attacking midfielder, Bruno Fernandes who also plays for Portuguese national team. 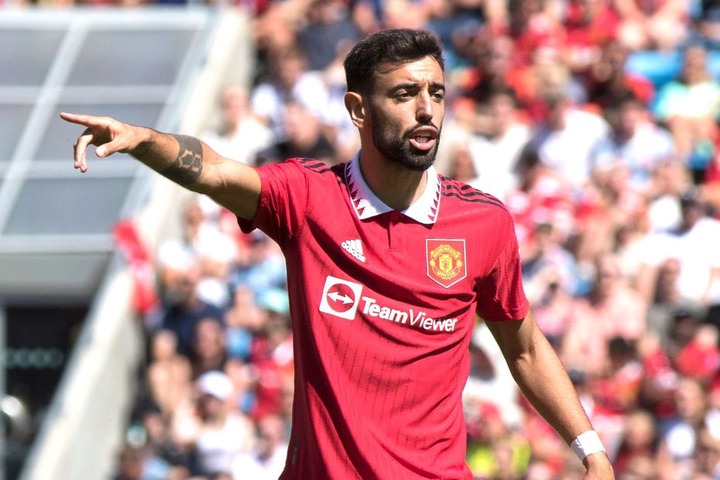 - Another playmaker is Thomas Mullar currently plays for Bayern Munich and the German national team. 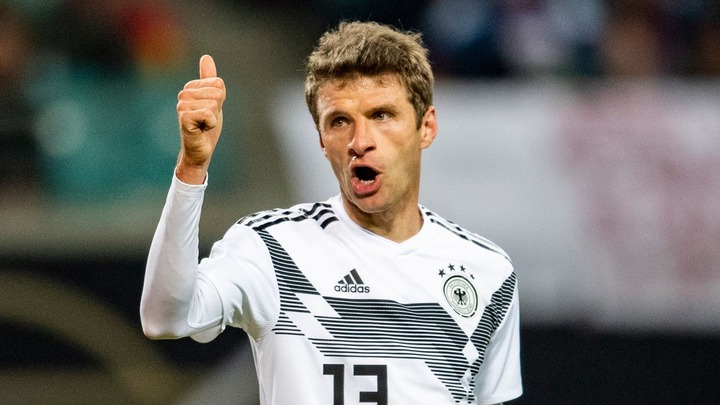 - Also Trent Arnold who is the Liverpool right back.

- Dimitri Payer is a French player who plays for Marseille. 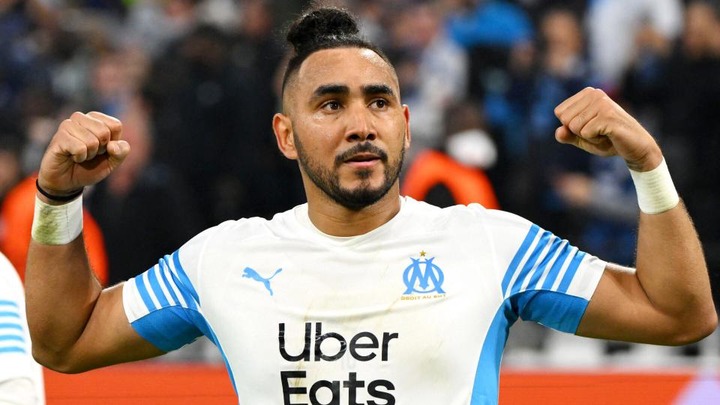 - Again another playmaker is Bernardo Silva who plays for Portuguese national team and club Manchester city.

- Additional to the playmaker is N'Golo Kante from France who plays for Chelsea FC. 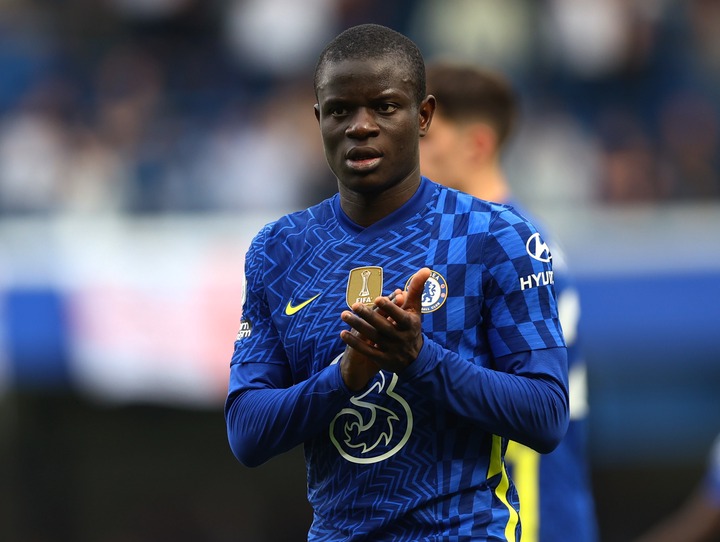 - lastly but not the least is Luka Modric who plays for real Madrid and captains Croatia national team.

The IFFHS Best Playmaker Award will be given after the World Cup. This time it will be between Messi and Kevin. 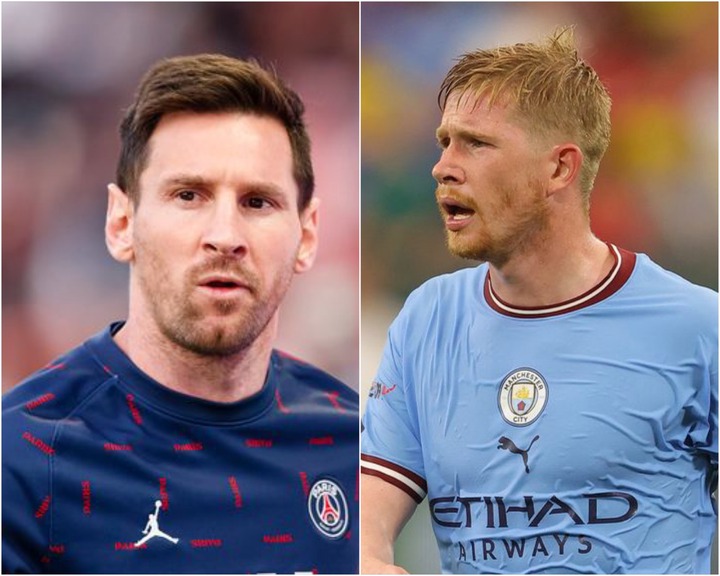