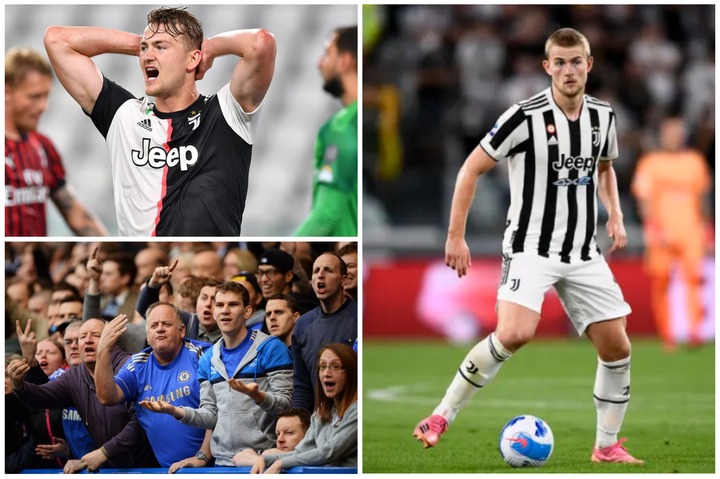 Chelsea fans have reacted to the novel rumours linking highly rated Dutch defender, Matthijs de Ligt to Chelsea. Rumours have been making waves on the Internet since yesterday that, the Blues are interested the Juventus centre back and contemplating on signing him next summer. The 22 year old burst into the limelight in 2018/19 season, where he was the captain and an inspirational figure in the ruthless Ajax team, which eliminated Real Madrid and Juventus to reach the semi-finals of the UEFA Champions League.

His performances that year didn't only catch the attention of elite European clubs but saw him win the 2018 golden boy award. He joined Juventus in 2019 but his spell at the Turin based club hasn't been outstanding as many anticipated and has already been linked to clubs like Barcelona and Real Madrid, however Chelsea are reportedly interested in the 22 year old as they look forward to sign another center back. Meanwhile the fans of the club have opposed to the idea of the club signing Matthijs de Ligt as they believe the Dutch defender is not good enough for the team. Some opined Sevilla center back, Jules Kounde, who was one if the club's summer targets is better. Take a look the reactions. 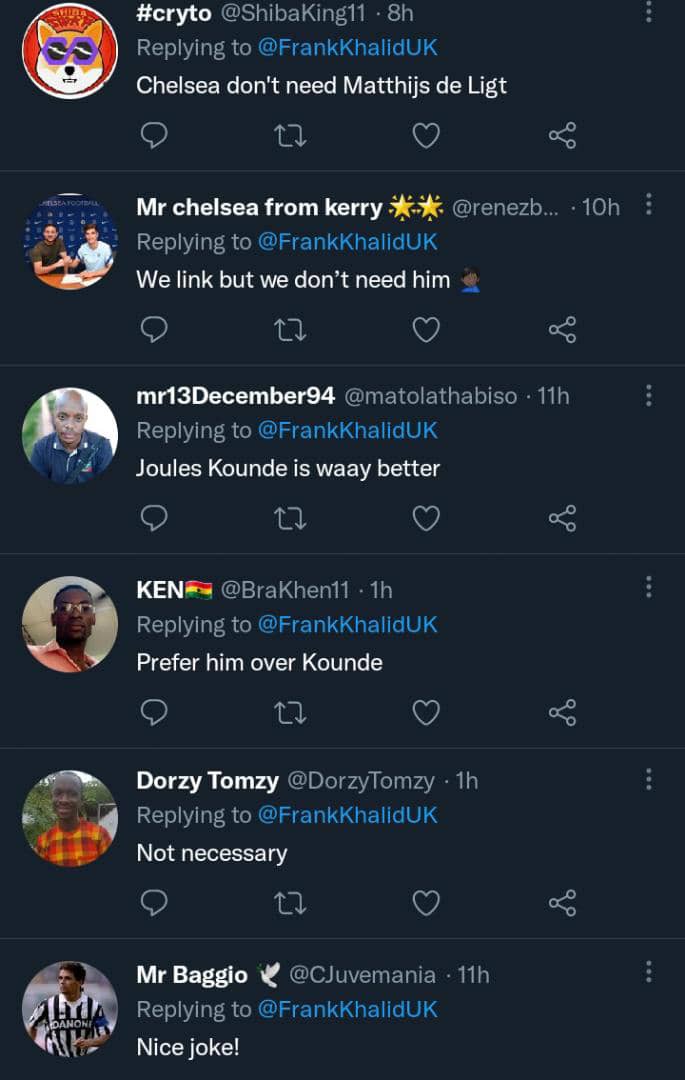 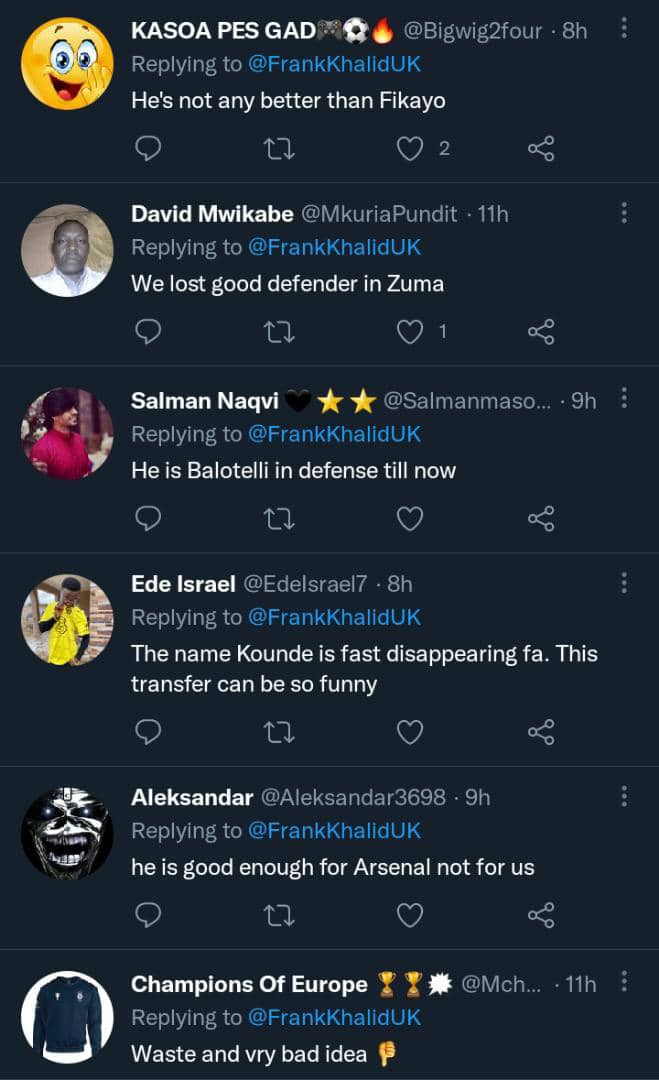 With uncertainty surrounding Antonie Rudiger's future following a stalemate in his contract extension and Thiago Silva approaching 38, signing a defender has become a priority and rumours suggests Matthijs de Ligt is the new player on their wishlist. However the Blues were also close to signing Jules Kounde last summer after the club sanctioned the sale of Kurt Zouma.

Chelsea were looking forward to bringing in the defender before allowing Kurt Zouma leave, but a disagreement on Kounde's price rendered his move unsuccessful. Reports claim Chelsea will revive their interest in Jules Kounde next summer but if Sevilla continue to hold on to their hefty price tag, Chelsea would opt for Matthijs de Ligt, who cost marginally lower (€75m) compared to Kounde (€80m).