Appiah McCarthy who has been an integral and ever- reliable for the Obuasi based Ashanti Gold has currently been sidelined for the rest of the season.It does not look good for the miners as his presence in the team boast the morale of his teammates and lift their game on the field of play.This will be a major setback for the premier league giants.

The midfielder failed to recover from an injury he sustained during the game against Legon Cities in Accra.According to reports from Obuasi, the 24-year-old’s injury was more serious than earlier indicated and after several scans, it has been concluded he will be out for the rest of the campaign. 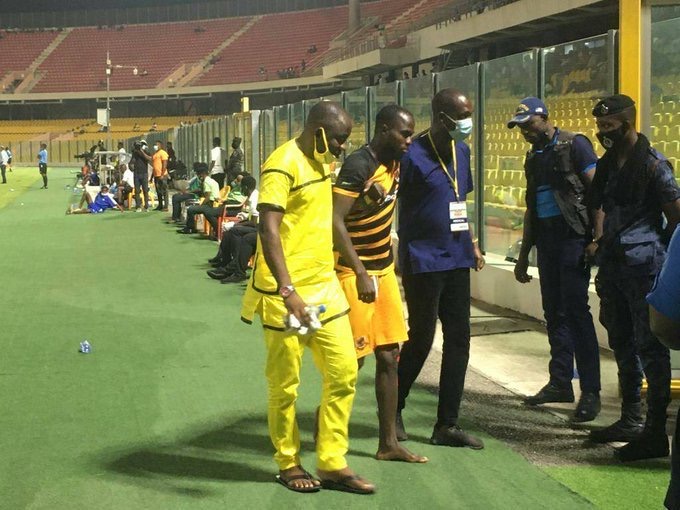 His absence will be a big blow for the club as they are struggling to record a win and return back to form. They are currently struggling to get back to the top four spot and sits tenth on the league table log.They have made good signings to boast their goal scoring drought. McCarthy has scored 3 goals in 10 matches and has played a key role in the club’s lineup.

The four times Ghana Premier league champions have signed young prodigy Gordon Kusi Brokelyn from second tier 2 side Asokwa Deportivo in Kumasi.Brokelyn is expected to join his new team mates this week as they continue preparations for the second half of the Ghana Premier League after signing five years contract for the miners.He made an impressive start from his former club by scoring 3 goals and making 4 assists in 10 matches. 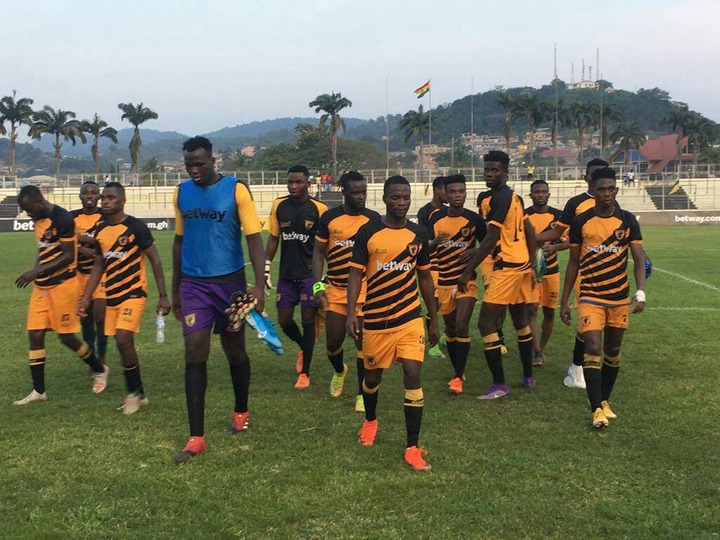 5 Honest Ways to Respond When a Guy Says He Likes You & Not Hurt Him.