Champions league squad of the season has been released. No Cristiano Ronaldo as Chelsea dominates

By Raysportz (self meida writer) | 12 days

The 2021 Champions league campaign has finally come to an end as Chelsea and their blue army celebrates as the winners of the most prestigious trophy in Europe. This years Champions league show cased several players playing at the top level. Among all the 32 teams that took part of this year's edition, the squad of the season has been released.

Edouard Mendy had his debut season this year. He conceded only three goals in the entire season keeping 9 clean sheets(the most by any goalkeeper). Aside him winning the trophy, he is also included in the squad of the season with Ederson and Courtois.

In defence, three players from Chelsea; Azpilicueta, Chilwell and Rudiger were included. These players played all 90 minutes in the finals with Ruben Dias of Manchester City. Last season's finalists Alaba and Marquinhos are also in the team. 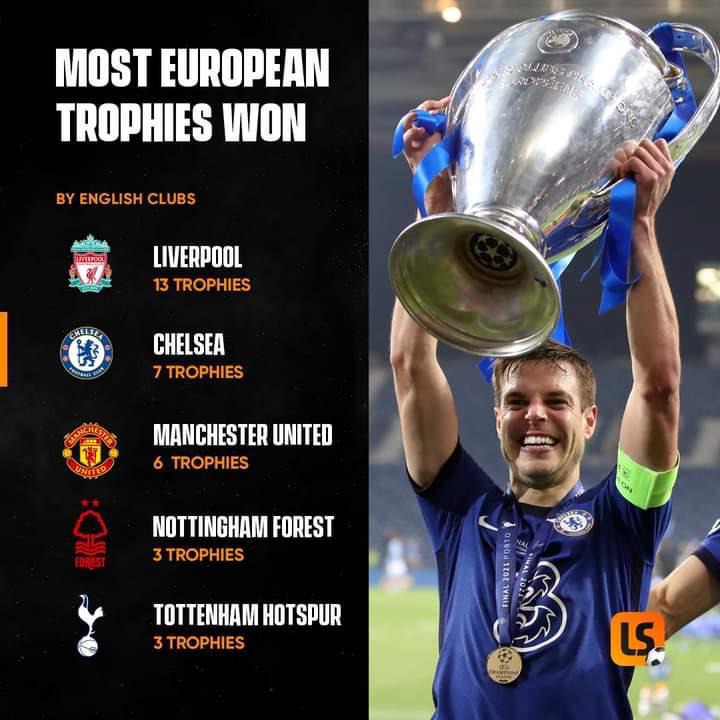 Jorginho, Mason Mount Kante, De Bruyne, Gundogan, Modric, Oliviera and Foden were picked as the best midfielders of the Champions league 2021. Manchester city and Chelsea both contributed 6 players into the midfield. No doubt that both teams made their way through to the finals. 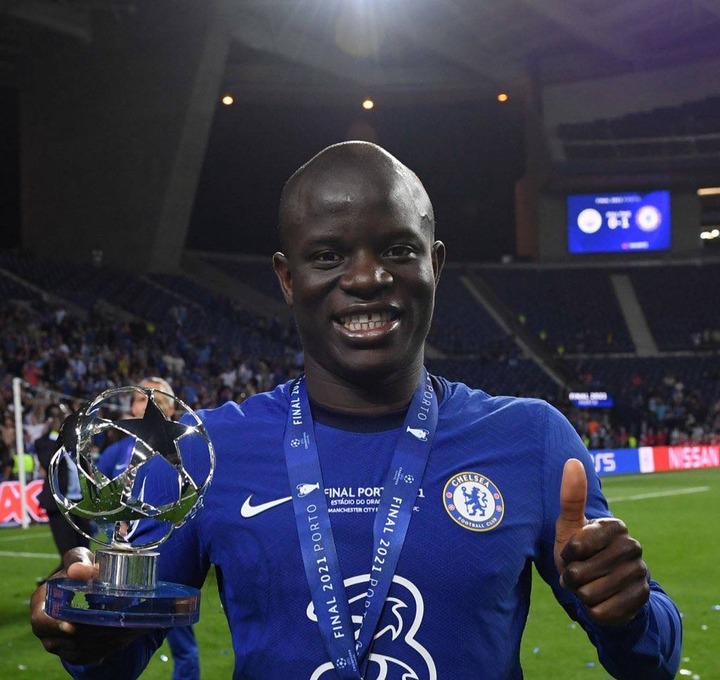 Haaland and Mbappe once again had a wonderful season in the Champions league this year. Lewandowski missed some matches due to injury but still made his way into the team with his goal scoring machine. Benzema, Neymar and Messi also were included in the squad. 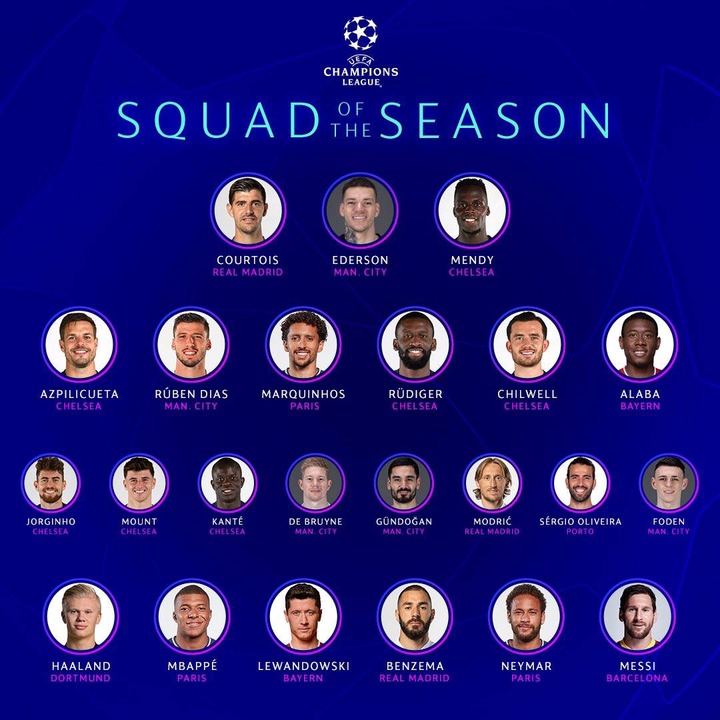 Unfortunately, Christiano Ronaldo was left out of the team. Does this mean he has no chance of winning the Balon d'or?

If You Want Your Girlfriend To Miss You, Do These 5 Things

Is Maria Yayra the most beautiful young TV show host in Ghana at the moment?