Chelsea set a strange and rare record despite finishing in the top four.

By TheHague (self meida writer) | 24 days 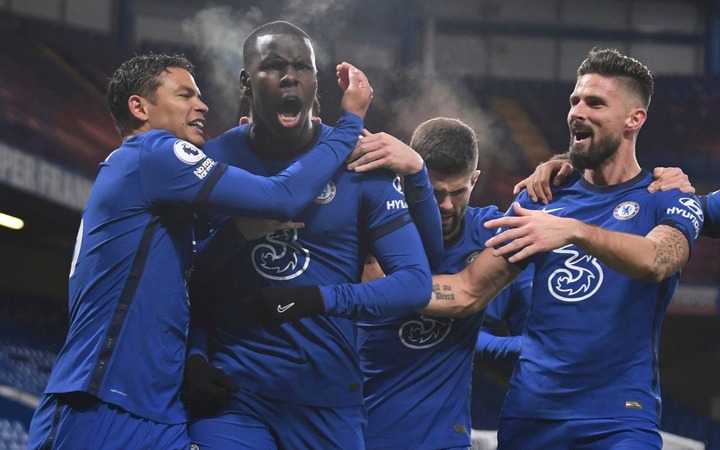 The blues narrowly secured a Champions league qualification despite lossing at Villa park to Aston Villa on Sunday. A win at the King Power stadium for Tottenham against Leicester City denied Leicester a top four finish which went in Chelsea's advantage. The blues ended their season setting a strange and rare record. Chelsea splashed over £180million last summer to sharpen the team's attack and managed to land Kai Havertz, Timo Werner and Hakim Ziyech. The trio were expected to give Chelsea's attack a massive facelift this season. Though their performances weren't bad, it wasn't outstanding as the fans anticipated. 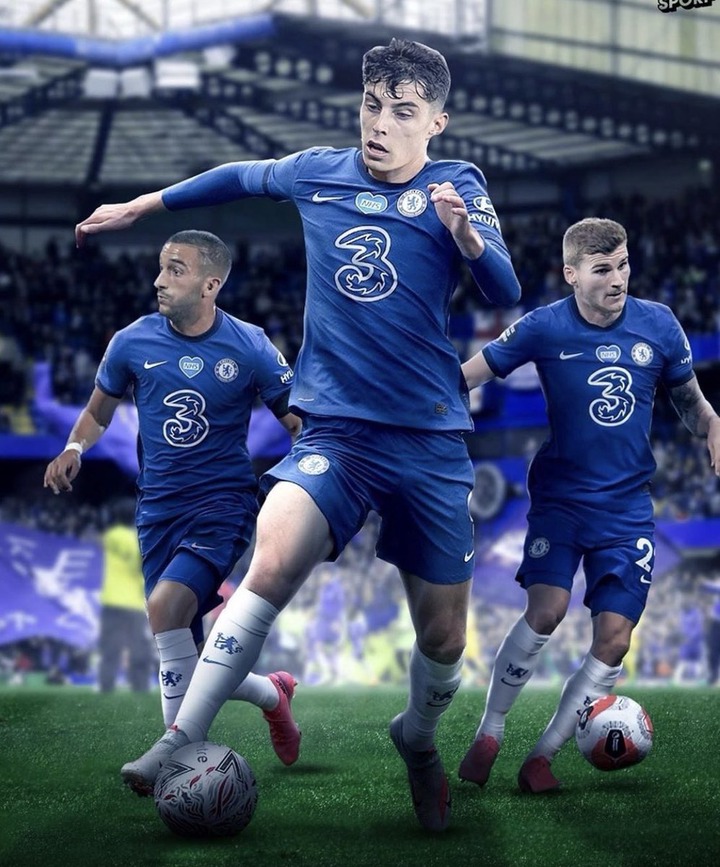 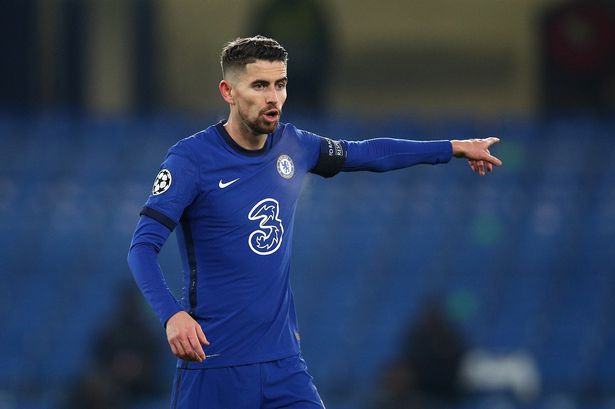 After producing a combined goals of 46 last season in their previous clubs, the trio produce a combined of 14 this season. Strangely, Chelsea midfielder Joginho emerged as the club's league top scorer leading with 7 goals. A quick look into the club's record archives showed that, the last time Chelsea recorded such an abysmal goal tally was far back in 1974/75 season, where their top scorer, Ian Hutchinson scored only 9 goals. They placed 21st on the league table and got relegated.

However, this time around, Chelsea finished in the top four. As a result, The blues are desperate to improve their firepower this summer and have been linked with a number of marquee players. The likes of Harry Kane, Erling Haaland and Romelu Lukaku are all on the clubs wishlist as they search for another hitman before next season begins.