Who Is Going To Be Barcelona's Head Coach After Koeman's Retirement.

By Nananegu (self media writer) | 26 days ago

In this article, I'm bringing you the latest news from the Catalans camp. Barcelona boss Ronald Koeman is rumoured to be on his way out of the exit door.Barcelona manager Ronald Koeman doesn't have long left at the club if reports are to be believed. And after drawing 0-0 against Cadiz on Thursday night, there is every reason to believe the Dutchman will depart sooner rather than later. 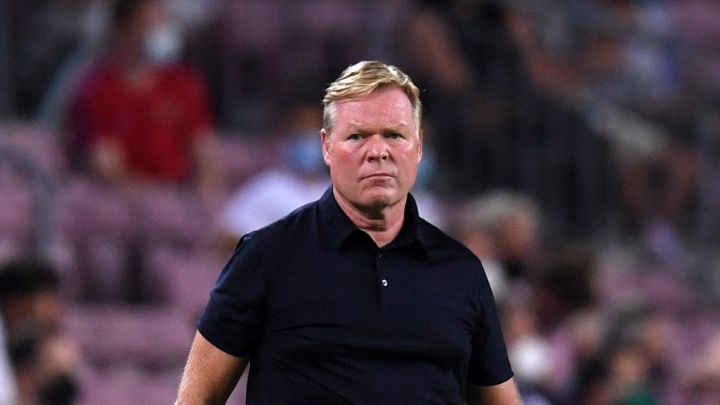 Barcelona’s third consecutive game without a win leaving them seven points behind the leaders, Real Madrid, albeit with a game in hand. They have won only one of their past five and that was an uninspiring 2-1 victory against Getafe, who have lost every game. This has placed Barcelona on the 9th position of 2021/2022 La Liga table, which is so abhorring for such a great team. One of the following coaches is going to take over the mantle after Koeman's exist. 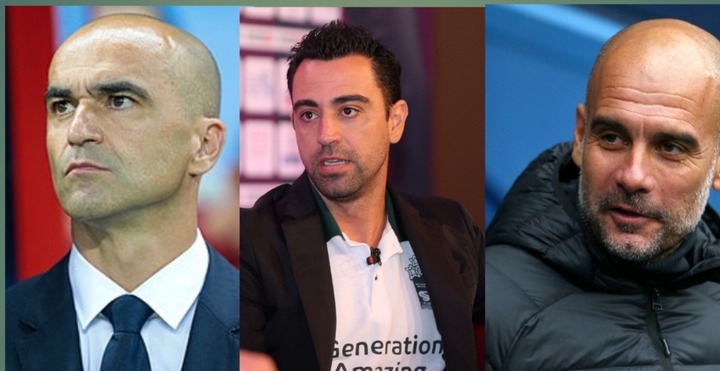 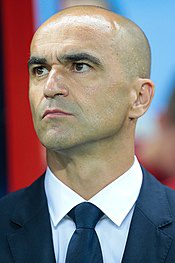 Roberto Martínez Montoliu (born 13 July 1973) is a Spanish football coach and former professional player. Martínez is the manager of the Belgium national team.

Martínez is often credited with establishing Swansea City's possession-based style of play during their title-winning League One campaign and subsequent rise to the Premier League. He later moved to Everton.

In May 2016, he was sacked as their manager, and became Belgium's head coach on 3 August 2016. Martinez guided them to third place in 2018 FIFA World Cup, their best-ever position in the competition, as well as holding first place for Belgium in the FIFA World Rankings since 2018. 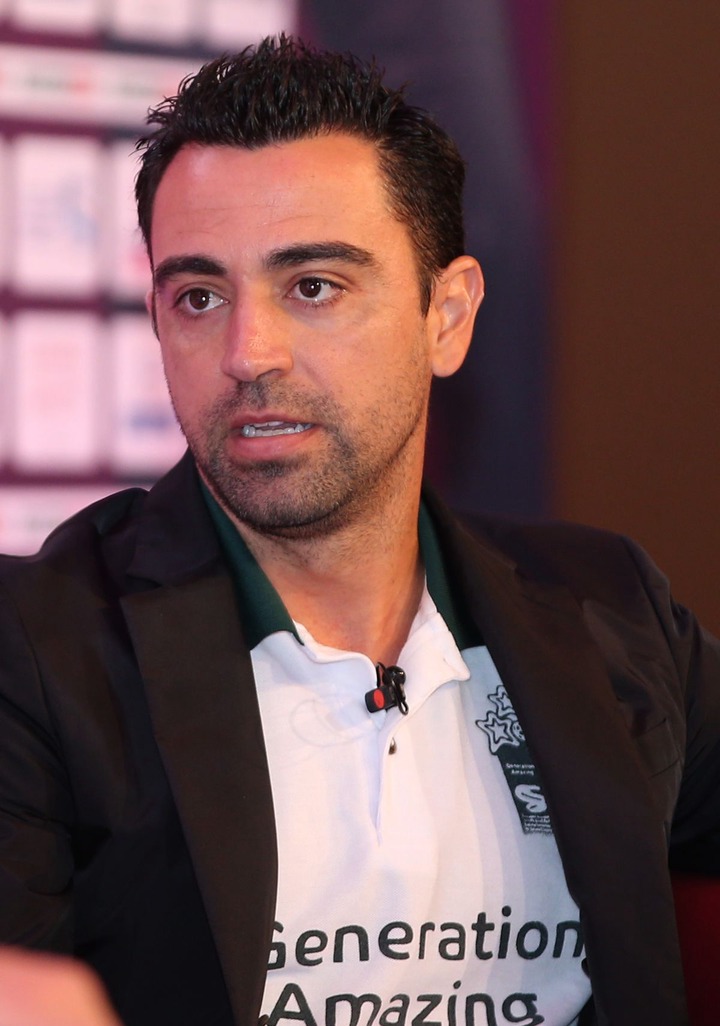 Xavi Hernandex is a Spanish professional football manager and former player of Barcelona, who is the manager of Qatar Stars League club Al Sadd. Widely considered one of the best midfielders of all time.On 28 May 2019 it was announced that Xavi would take over as manager of Al-Sadd on a two-year contract. Xavi helped the club reach the semi-finals of the AFC Champions League, where they were eliminated by Al-Hilal FC (6:5) on aggregate. 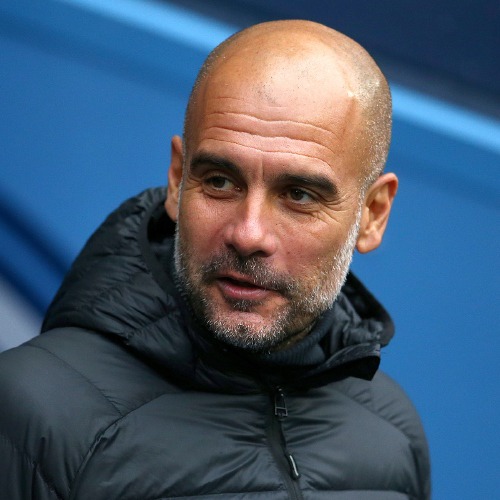 Pep Guardiola Sala is a Spanish professional football manager and former player, who is the current manager of Premier League club Manchester City. He is often considered to be one of the greatest managers of all time and holds the records for the most consecutive league games won in La Liga, the Bundesliga and the Premier League.

Guys who is the best fit for Koeman replacement. Let the comments dotting on.