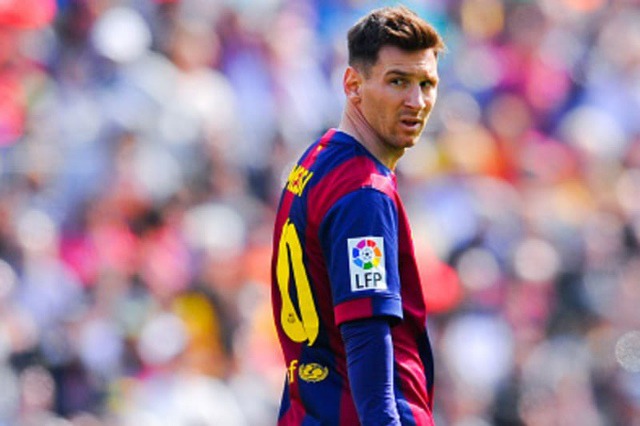 Lionel Messi and Barcelona have been inseparable for the last 14 years, ever since the Argentine joined the club as a shy 13-year-old.

Alongside the likes of Gerard Pique and Cesc Fabregas, Messi grew from boy to man at the club of his life.

It's unlikely that he would have the same sort of attachment to any other club in Europe, and perhaps the only team he would leave the Catalans for is Newell's Old Boys, when he wishes to return home to Rosario at the end of his career.

Let's take a look at five reasons why Messi won't move to another European club.

The Best Players, the Best Stadium