By Agyenkwalatestnews (self media writer) | 4 months ago

The UEFA Champions League is a tournament that is played among all top qualified European countries football clubs. The ongoing UEFA champions league for this week has come to an end, and the most interesting part of it all is that two top Ghanaian professional footballers scored an amazing goal.

In today's write up, i bring to you about three Ghanaian footballers who scored a goal in the UEFA Champions League as Kofi Kyereh also scored in the Europa league this week. 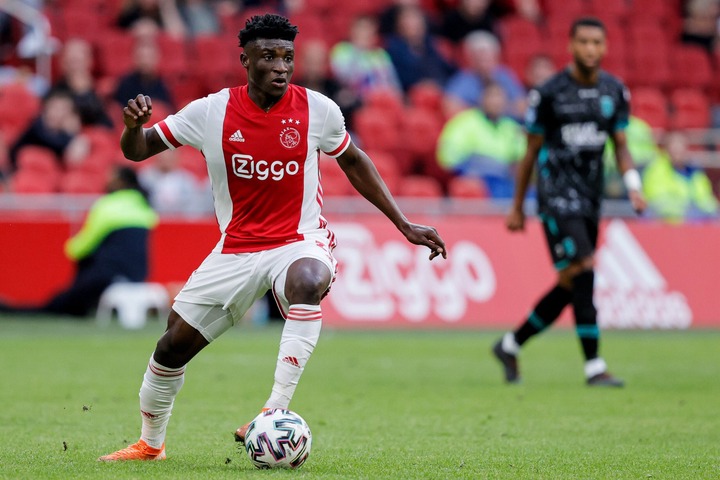 Mohammed Kudus is a Ghanaian professional footballer who plays as a forward for Ajax football club and Ghana national football team. He scored a goal against the Napoli football club in the UEFA Champions League this week. He netted the first goal of the match that existed between his club Ajax and Napoli. He scored on the 9th minute of the time during. 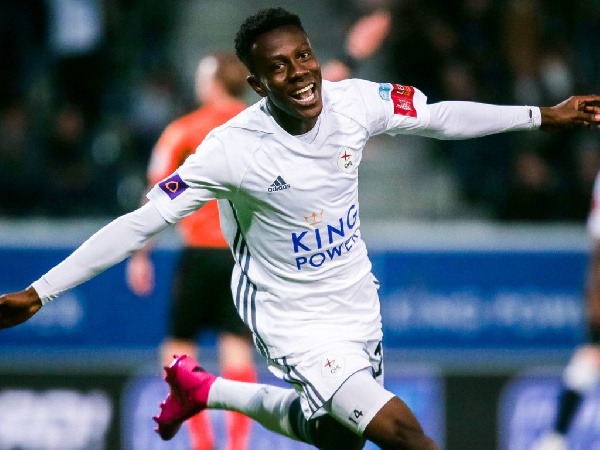 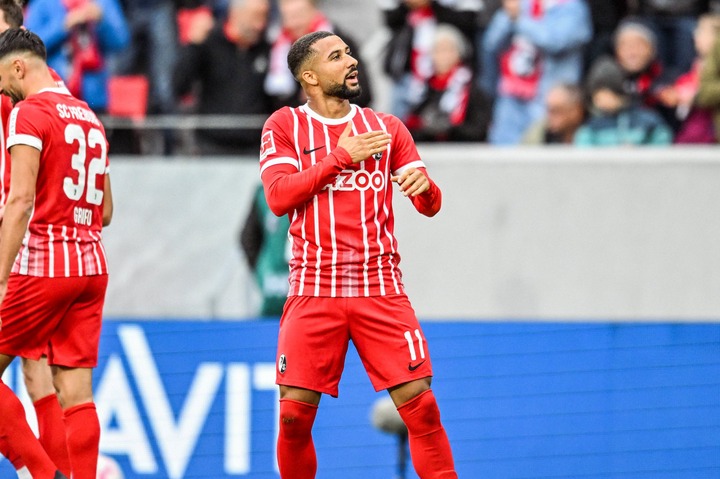 Daniel Kofi Kyereh is a Ghanaian professional footballer who plays as a midfielder for Freiburg football club and Ghana national football team. In the Europa league that was played on Thursday this week, the outstanding midfielder wrote his name on the 48th minute of the time duration on the score board in the match that his football club Freiburg played against French Nantes.

What is your take on the fact that, these Ghanaian footballers scored a goal in the UEFA Champions League and Kofi Kyereh also scored in Europa?