The head coach of the Black Stars of Ghana, Otto Addo is set to hand Hearts of Oak forward Daniel Afriyie Barnieh.

The Black Stars made a jerky start to the FIFA World Cup campaign against Portugal at the 974 Stadium in a group H game.

The Black Stars started the game on a good note but gave up in the second half to go down by 1-0 but Andre Ayew pulled level. 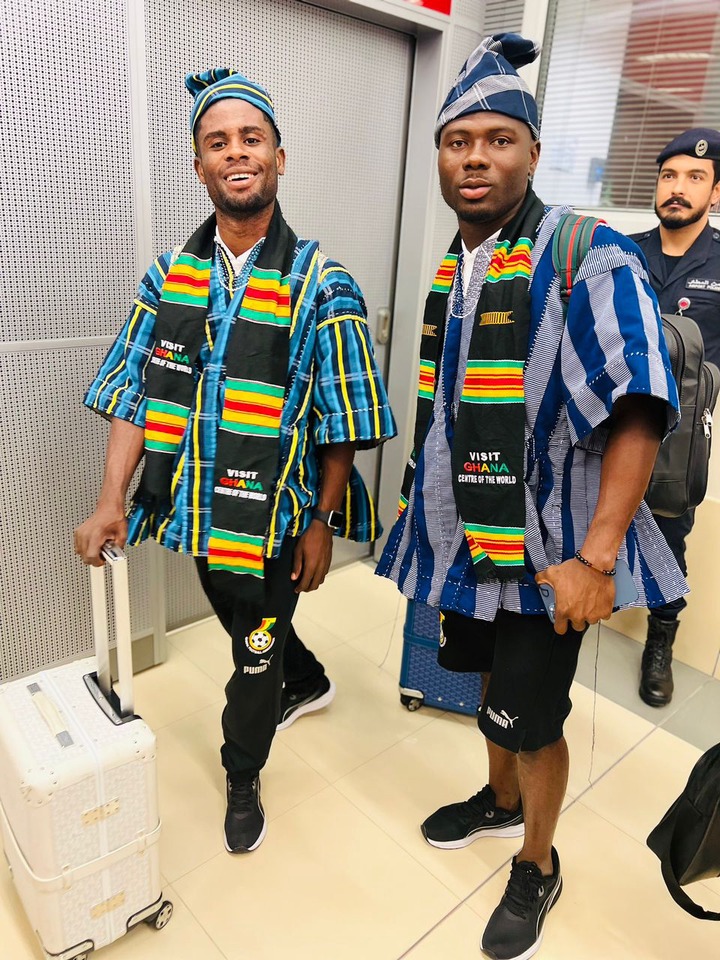 The Portuguese scored two quick goals in a space of two minutes but the Black Stars pulled one back through Osman Bukari to put the game at 3-2 after full time.

The Black Stars are making their fourth appearance at the World Cup after their debut entry in Germany 2006 where they finished in the round sixteen.

The Black Stars made another appearance at the 2010 FIFA World Cup in South Africa where they finished at the quarter finals and it remains Ghana’s best result until date.

The Black Stars made another appearance at the 2014 FIFA World Cup hosted in Brazil where the team exited at the group stage of the competition.