By RobinhoJib (self meida writer) | 1 months 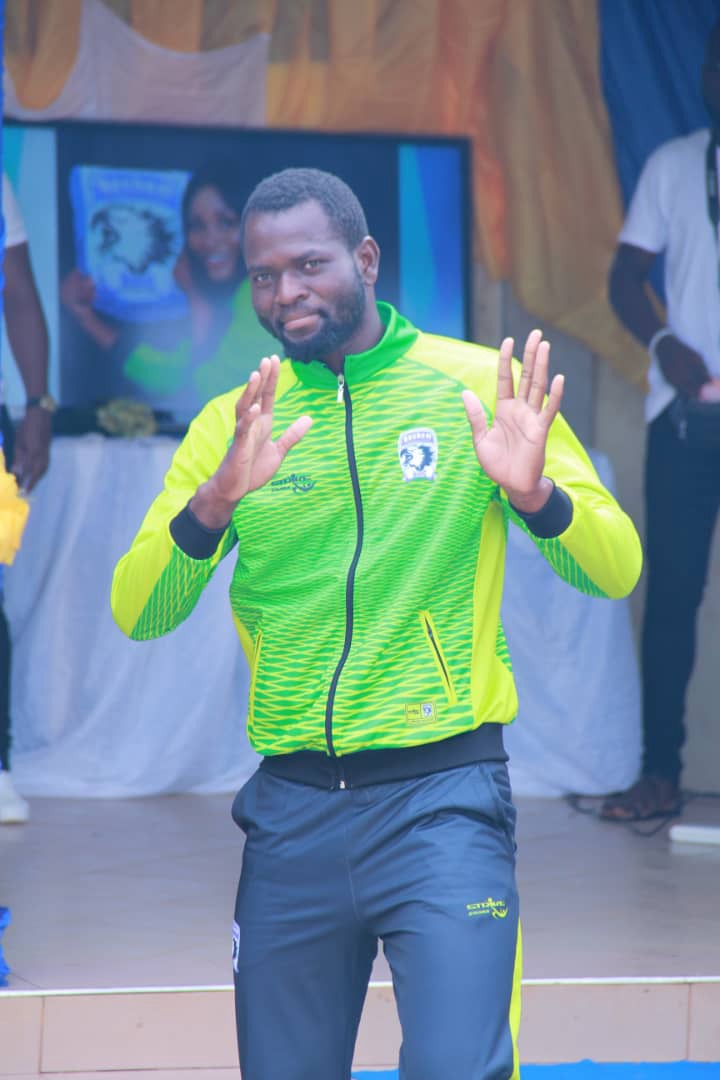 Former UEW captain and Goalkeeper Iddrisu Abdulai is one of the Young and Promising players in the 🇬🇭 Ghana Premier League.

Iddrisu, who played an instrumental role for the UEW Gold-winning team in the 2018 GUSA tourney is with Bechem United currently.

In the said tourney, the Goalkeeper made 7 appearances, conceded 2 goals, and kept 5 clean sheets. Went ahead to capped for UEW in the 2019 Mini GUSA in Cape Coast unfortunately, his team were runners up.

Joined Bechem United this season. Due to his top-notch performance, he overcamed the 2 previous goalkeepers and has since become the number one for Bechem in their last 5 consecutive games.

He was supposed to keep the post for the Bechem United vs Kotoko game, unfortunately it rained off and the game couldn’t come on. Injury came in and he didn’t keep the post for Bechem’s humiliating defeat to Kotoko last Wednesday.

Came back last Sunday, and kept the post for Bechem where they lost 1-0 to WAFA in Sogaokope.

In the five games he kept for his side, he’s done well to the extent that he [Iddrisu] is becoming the number one for the Bechem based club.

This goalkeeper, who did wonders in University games, is now doing remarkable exercise in the 🇬🇭 league. Though it’s too early, but there is more in him that we are yet to see.

Most of the funs are anticipating that he gets a call for national duty in the near future.