Gini Turns Barcelona Down At The Very End

Gini Wijnaldum who turned a free agent at the end of the immediate past season had long been linked with Barcelona until just three days ago. 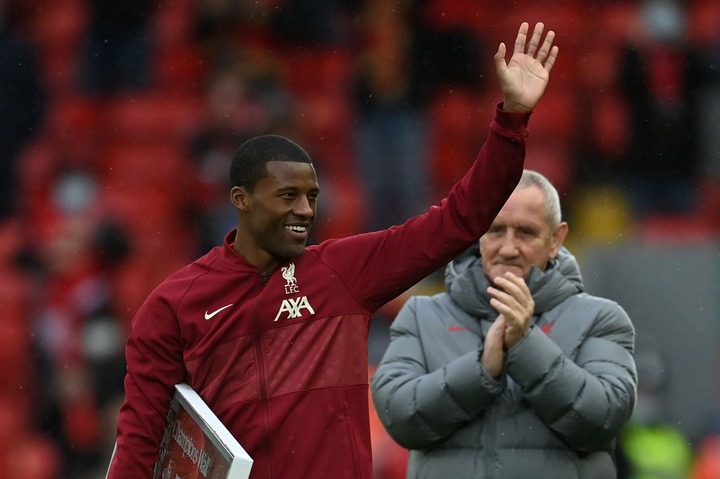 It was just obvious and clear that Barcelona had won the race until PSG entered the deal mainly because Koeman had retained his position as a Blaugrana Boss after a brief scare.

Knowing Wini had worked formerly under Koeman, when he headed the Dutch national team, everyone had thought it was a done deal for Barca. 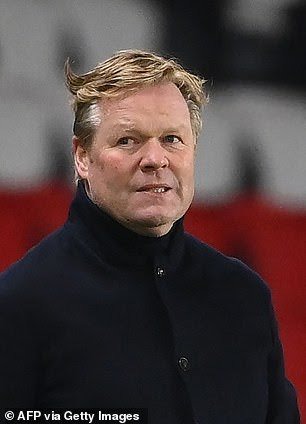 Not until today, it had never been clear where he was heading to. As of today, and late last night, Gini has declared his intentions to play for the Parisian club after they offered a similar contract as Barca but twice his wages. 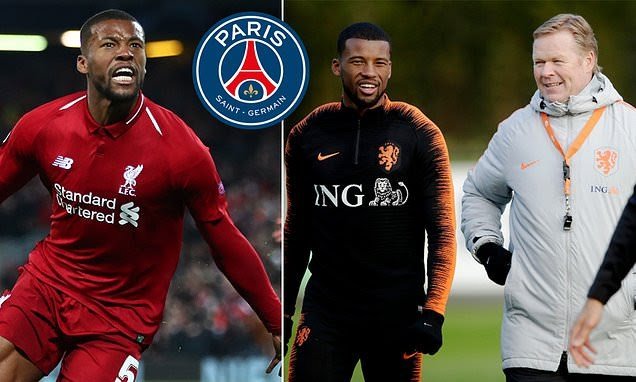 A free agent he was until today, Gini will end twice the amount he had been proposed at Barca plus a three year contract.