A new jersey reportedly to be used by Black Stars of Ghana at the upcoming FIFA World Cup in Qatar has gone viral. The viral jersey captures the official colors of the Republic of Ghana. Per reports, the jersey will go through the necessary formalities before approval is made, followed by an official sale. This means, stakeholders such as the Sports Ministry, Ghana Football Association and other relevant officials will have an input before the jersey is made ready for the general public. 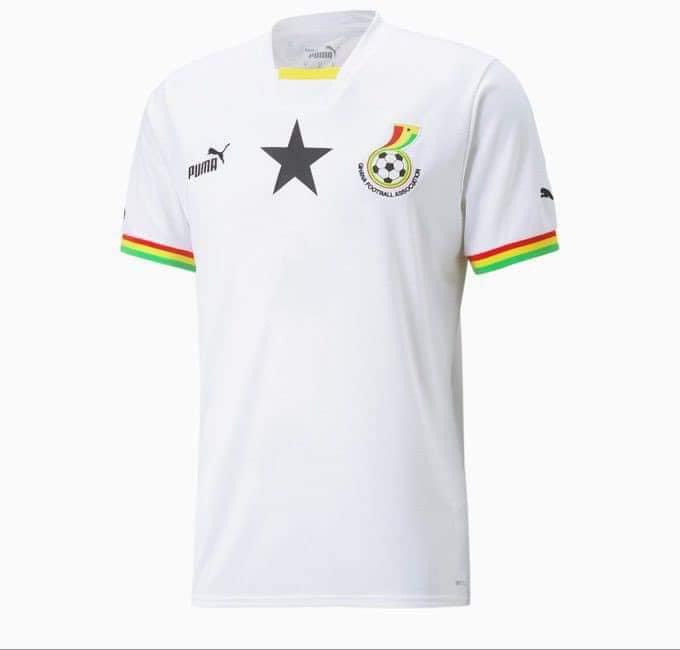 The jersey spotted online has the red, yellow and green colors at the hand. The neck is made in a short form and captures the yellow color. The entire jersey is made up of white color, which also has the Black Star embossed on the upper part. The left side of the jersey has the official logo of the Ghana Football Association as well the the official logo of the kit manufacturer.

The back of the jersey is made up of white color with only an inscription on the top part of the neck. 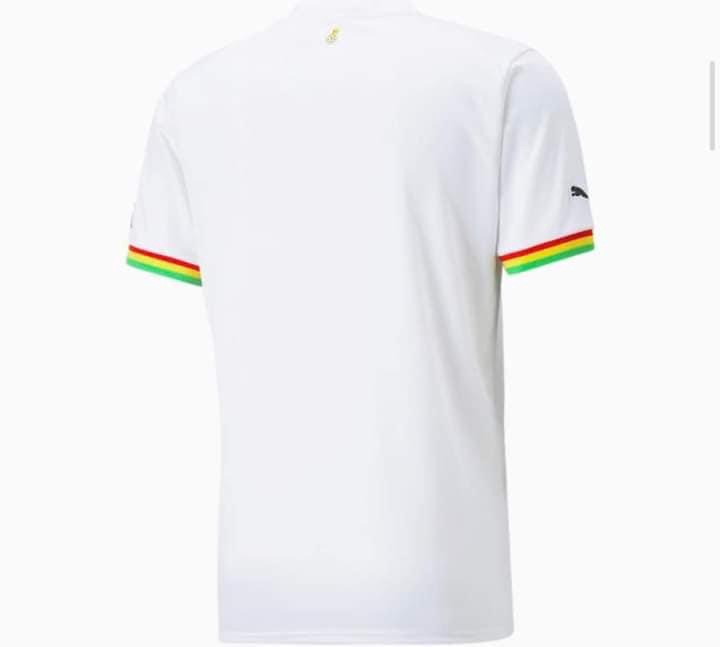 The jersey is reported to be of quality grade which could meet the standard of the global football competition. Also, it is made such that, it could withstand the weather conditions in the Gulf State, reports have indicated.

The kit manufacturer is looking at designing a jersey that will represent the true nature of the West African nation. It will be made in a manner that will capture the real colors of the populace which will be patronized as such. 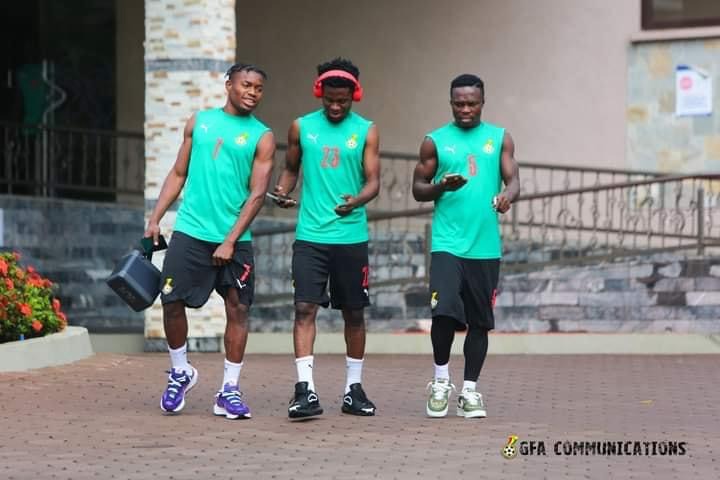 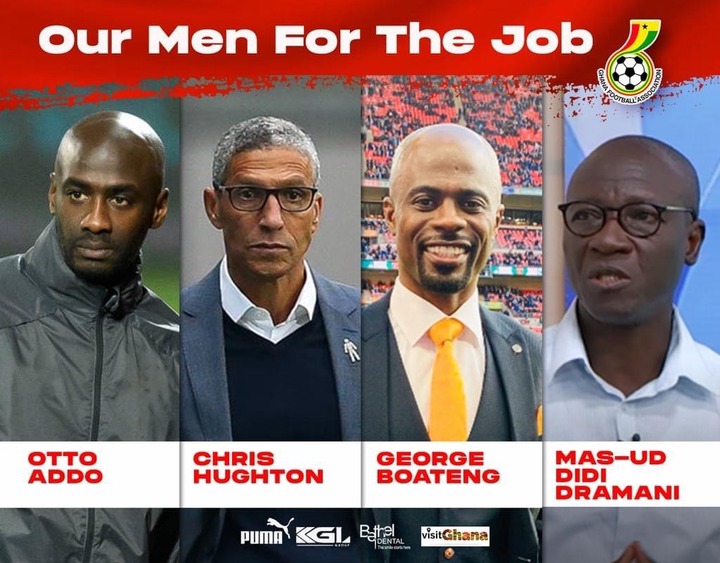 Black Stars of Ghana are part of countries that will be part taking in this year’s World Cup in Qatar. Coach Otto Addo and his lads booked a World Cup ticket after eliminating neighbors Super Green Eagles of Nigeria. The two teams played a goalless draw in Kumasi and a 1 - 1 draw in Abuja. The goal advantage gave Black Stars an upper hand over their counterparts.

Following their feat, all relevant stakeholders in Ghana sports agreed to extend the tenure of coach Otto Addo and his back room staff. The quartet have their mandate extended to the end of this year. They have an upcoming assignment in African Cup of Nations qualifiers this week. They play Madagascar and later on engage Central African Republic. They have started preparations and look forward to making a better impression by sealing qualification to next year’s continental showpiece in neighboring Cote D’ivoire.