By HalaKSO (self media writer) | 1 year ago 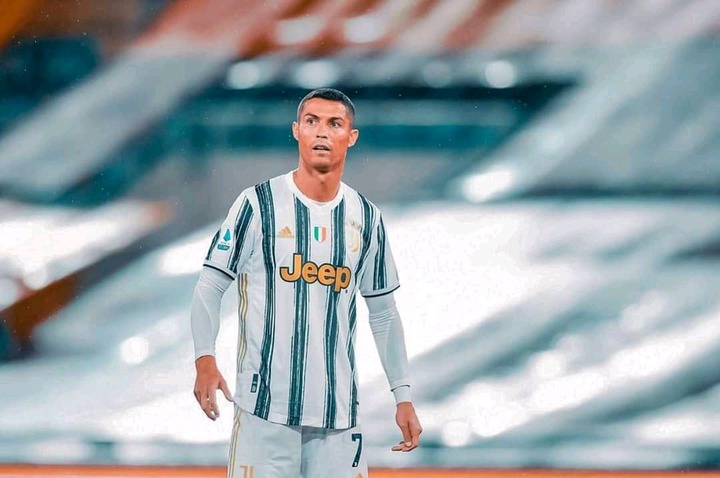 Today the Portuguese national team will play a match against Sweden . The match ended up in a nil nil draw. The Fernando Santos men were expecting to crash the Swedish team under the leadership of their captain Cristiano Ronaldo Dos Santos Alveiro. One thing was obvious in the match against France, the Fernando Santos men led by Cristiano Ronaldo Dos Santos Alveiro, captain Fantastic of the team were dominant but unlucky for not getting a goal throughout the ninety minutes.

Just now there is the report that the Juventus Superstar has tested positive for covid-19 and has been isolated from the rest of the Portuguese team.

News reached us is that after Portugal game against Spain armed robbers broke into the house of Juventus and Portuguese Superstar Cristiano Ronaldo Dos Santos Alveiro in his hometown Madeira. Reports have it that the burglars only took away some few valuables including a signed Juventus jersey. According to Tuttomercatoweb the police have launched investigations into the case. Many fans of Cristiano Ronaldo around the world have expressed their concern about this unfortunate incident. Fortunately for the Portuguese international no one was in the house as at the time the burglars entered the house. We are gathering information that there are a whole lot of CCTV cameras around and inside the house.

Content created and supplied by: HalaKSO (via Opera News )