According to L'Equipe, PSG president Nasser Al-Khelaifi has opted to oversee the club's contract negotiations with Mbappé, who has a €26 million per year offer on the table.

Following Nasser Al-claims Khelaifi's two weeks ago that Kylian Mbappé would never leave PSG, the Parisian club's president is doing everything he can to guarantee that this is the case.

According to L'Equipe, Al-Khelaifi has chosen to take charge of the club's contract discussions with Mbappé and will make every effort to reach a deal with the French international in the coming weeks. Mbappé, like Neymar, is seen as one of the club's marquee players moving ahead.

According to reports in France, negotiations between PSG sports director Leonardo and Mbappé's agents did not go as well as the club had hoped. That is why Al-Khelaifi, whom Mbappé holds in high regard, has opted to oversee discussions personally, with the latest offer on the table allegedly worth €26 million per year for the next 2-3 years.

Mbappé's requests are met by PSG.

With the Qatar World Cup just around the way and a crucial summer for PSG's project approaching, Al-Khelafi has granted one of Mbappé's contract demands. 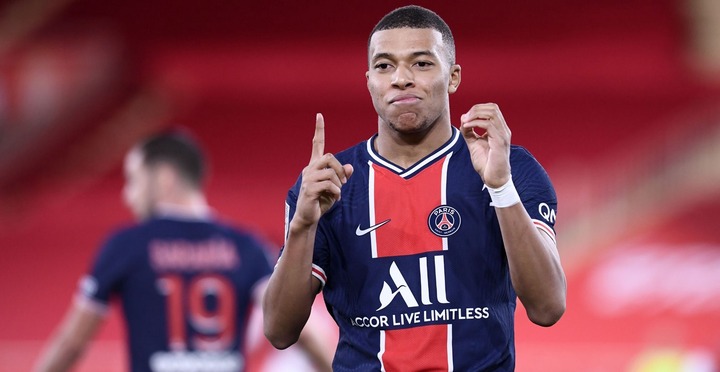 Before signing to a new contract, the PSG star has demanded assurances that the club will invest in a project that will lead to Champions League victory. Al-Khelafi has also completed the signings of Gini Wijnaldum, Achraf Hakimi, and Gianluigi Donnarumma in recent weeks (although the signings of the latter two have not been officially confirmed, they are considered practically closed).

Meanwhile, according to L'Equipe, Mbappé has never contemplated leaving PSG and has simply requested that his requests to strengthen the team through fresh player investment be satisfied. Furthermore, according to the French newspaper, neither Liverpool nor Real Madrid, two prospective destinations for the French striker, have the financial means to carry out a deal for more than €150 million.