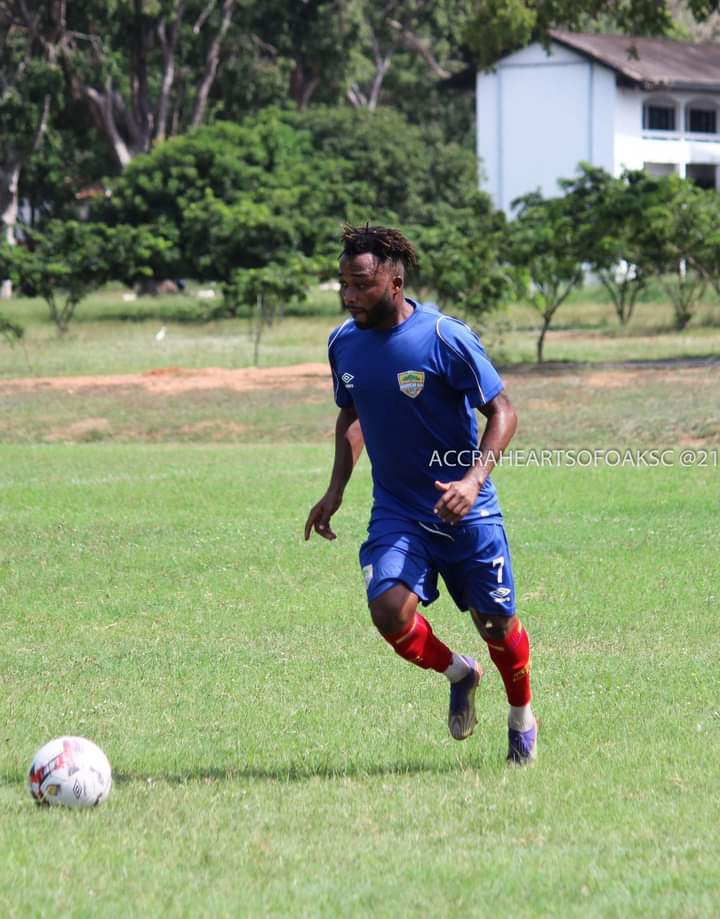 Contrary to earlier reports that Gladson Awako has parted ways with his new club Accra Hearts of Oak, his representative Yusif Chibsah has clarified Gladson Awako continues to remain a player of the Ghana Premier League champions. 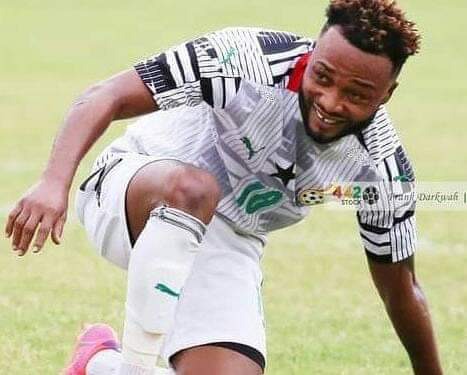 “Both Clubs agreed that Hearts pay a first installment of 50% of the price and pay second and final installment on 2nd October failure to do so nullifies the whole agreement.

As at today 5th October, Hearts has not paid the second installment, nullifying the earlier agreement. In the agreement, if it’s nullified money’s paid will not be refund. Awako’s contract with Olympics comes to an end on 22nd October this year.” Oluboi Commodore stated on Happy Fm. 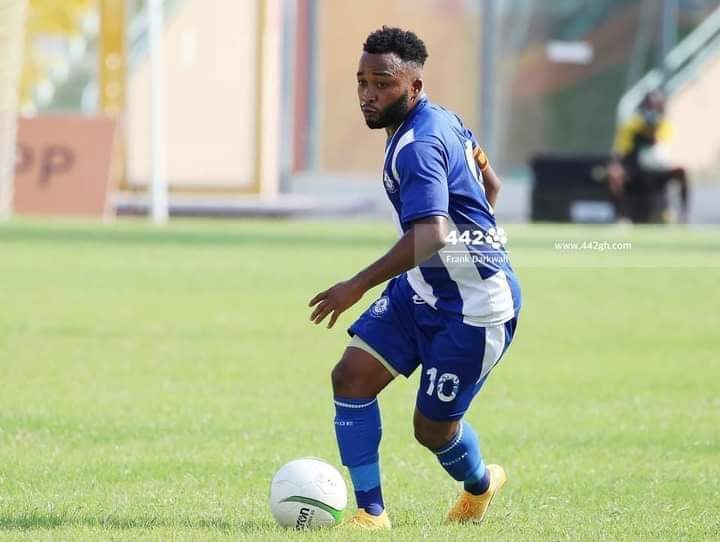 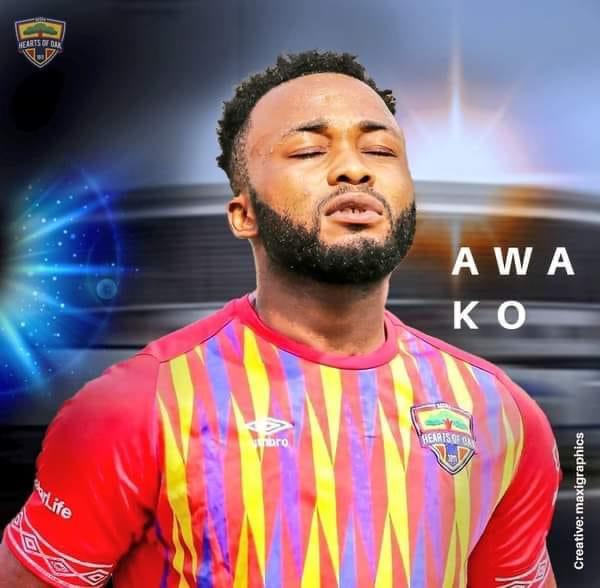 The explanations provided by the player’s representative provide insights into what could happen between the two parties and among the three parties. The inability on the part of Accra Hearts of Oak to fulfill financial obligations must be treated at the level where it ought to be. Dragging the name of the player into what exist between the two clubs could destabilize the focus of the player under discussion.

Yusif Chibsah came straight with what could transpire between Accra Hearts of Oak and Gladson Awako.

“The only parties that can terminate the contract is only Hearts of Oak and Gladson Awako.”

Then midfielder is has been excused from the team after seeking permission to attend to personal matters.