By Josenkart (self media writer) | 10 months ago 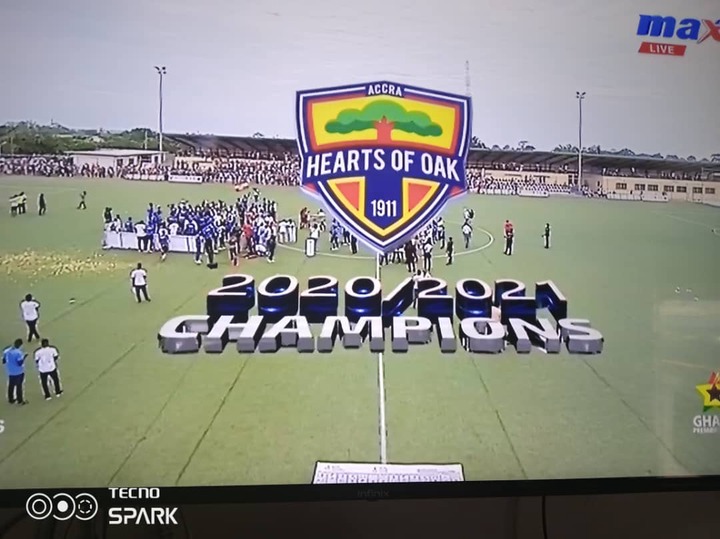 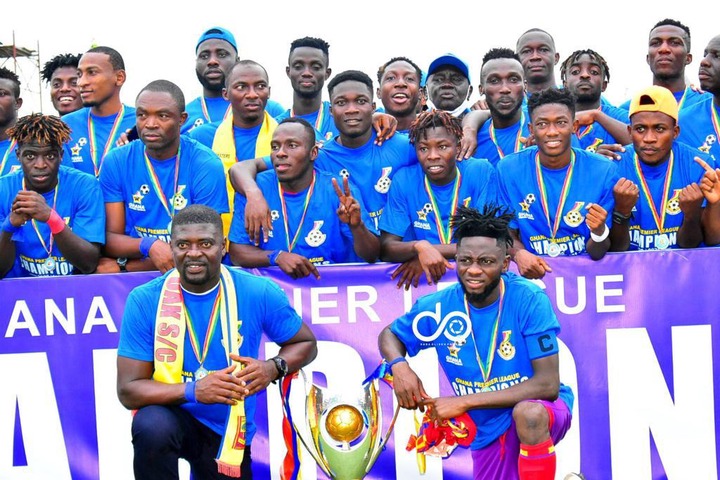 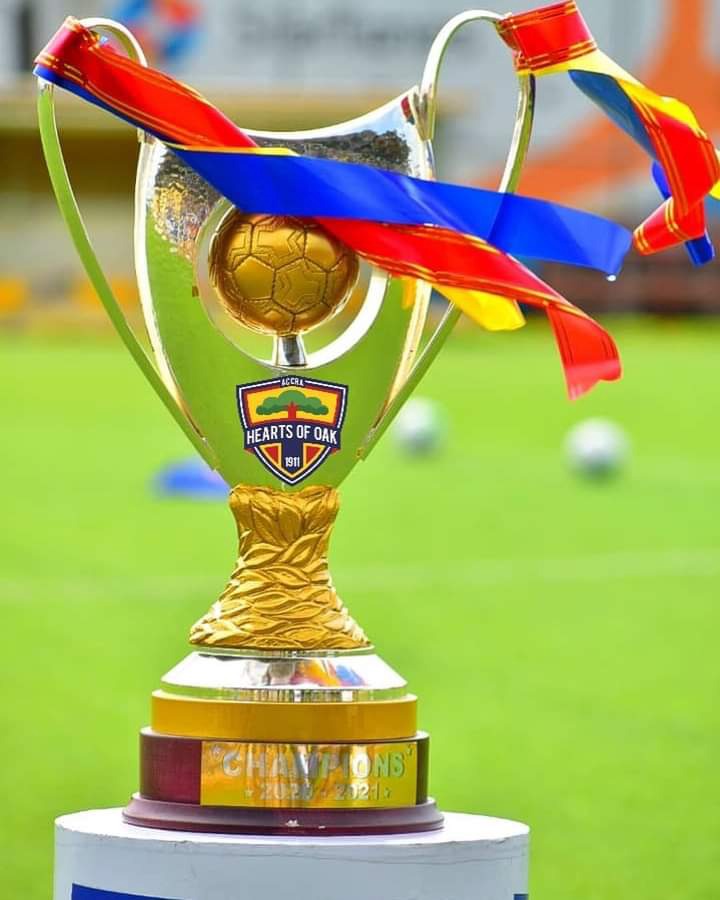 The just ended Ghana premiere league season for 2020/2021 has been awesome.

We strongly believe that the president of GFA and his executives are so proud of how successful the season campaign ended, though there were some issues of match fixing at the last run of matches but in all Ghanaians really enjoyed the league so much.

Accra Hearts of Oak came as the champions of the season campaign.

Now let take a look at some of the records that happened in there.

1. Prince Kpodo of Ebusua Dwarfs is the first player to be sent off in the GPL

2. Elmina Sharks becomes the only club to beat kotoko home and away this season

5. Stephen Amankona of Berekum Chelsea scored the first goal of the season

6.Ebusua Dwarfs goal keeper Razak Issah is the only keeper to score a goal this season

7.Issac Kwain becomes the second player to be sent off

8.Moro Salifu of Ebusua Dwarfs has scored 6 goals from the spot kick,Highest

10.Solomon Agbasi of Dreams fc becomes the first goalkeeper to be sent off

11. Mpong Richard of Elmina Sharks becomes the only player to score from a corner kick this season

12.Hashmin Musah of Inter Allies becomes the only player to score 2 own goals in a single game

13.Augustine Boakye of WAFA has scored 3conseccutive goals this season

17.Joseph Addo is the only goalkeeper to play all the 17games in the first round

19. Medeana SC is the first club to score goals against kotoko

20. Bright Amponsah of Berekum Chelsea scored the fastest goal of the season,25seconds

21. 57keepers have played in the Ghana Premier League this season

25. Hearts of Oak have won the most games in the leaque -17 times

29. Hearts of oak and Asante Kotoko lost the less games in the league- 7 games

31. Kwame Peprah involved in most in most goals- 22times

35. Dennis Korsah of Ebusua Dwarfs is the only defender involved in most goals - 9

37. Frimpong Boateng has scored three goals outside the 18 yard box

38. Only Moro Sumaila of Ebusua Dwarfs and Isaac Opoku Agyemang of Ashgold have scored a hat-trick in the second round

39. Only four players have scored a hat-trick in the league

41. Richard Baidoo of Karela United is the only keeper to assist a goal this season

42. Shot stopper Razak Issah of Ebusua Dwarfs is the only keeper to score a goal this season.

48. Daniel Lomotey is the only player to score 4 goals in a single game.

49. Asante Kotoko and Berekum Chelsea played the entire 2020-21 season without a red card

50. Only WAFA SC, Eleven Wonders and Great Olympics did not change their coaches this season

Content created and supplied by: Josenkart (via Opera News )