By Militofavour (self meida writer) | 21 days 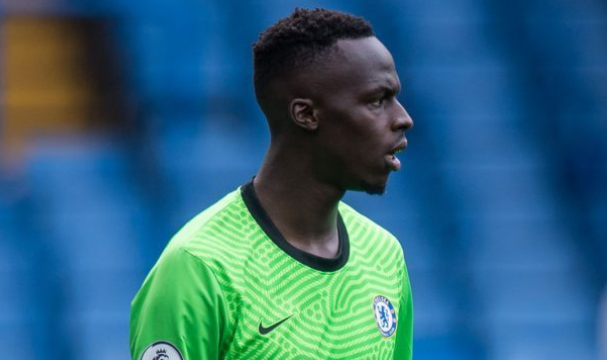 Today is another fantastic moment when Chelsea the blues had a tough and tight game with Manchester City.

It is a great and supper happiness for the great men of Chelsea when the final whistle was blown and Chelsea the Blues won the Champions league finals.

However, beside the great and fantastic happiness, Mendy the Goal keeper for Chelsea has breaks another exclusive record in Football as Chelsea carry the day today.

This is a great joy for Mendy and Chelsea as a whole.

This is indeed an exclusive record that Mendy have set in Football today.

According to records, Zimbabwe’s Bruce Grobbelaar won the titles during the European Cup era in 1984 with Liverpool.

As far back as 37 years ago, Zimbabwe goalkeeper Grobbelaar became the first African player to feature in a European Cup final, with the Liverpool stopper influential as the Reds defeated AS Roma on penalties in 1984.