At Stamford Bridge, it was all square when Harry Kane scored 42 goals in London derby matches, the second most of any player after Thierry Henry with 43 goals. 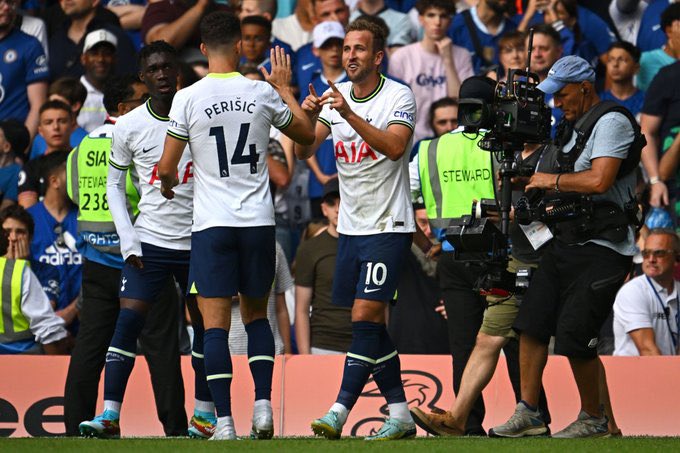 Tottenham has only won one of their past 38 road games against Chelsea in all competitions since a 3-1 victory for them in the Premier League in April 2018; 13 draws, and 24 losses.

Last Sunday at Stamford Bridge, four different players scored for each club, Koulibaly and James scored goals for Tuschel's team, while Hojbjerg and Kane scored for the visiting team. 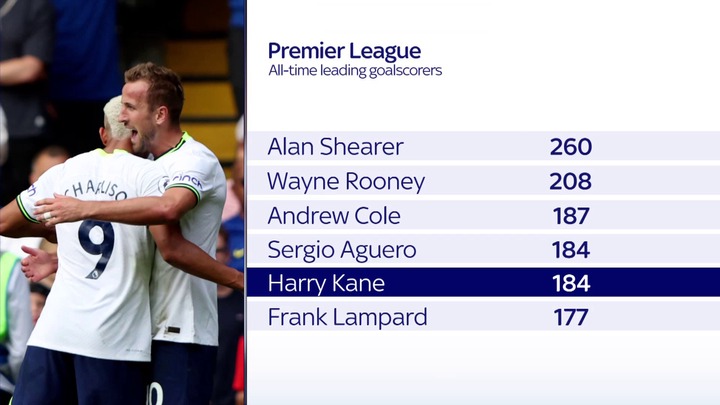 On his home debut, Kalidou Koulibaly wonderfully volleyed in a Marc Cucurella corner after going unmarked in the box as early as 19 minutes of the first half.

Pierre-Emile Hojbjerg's drilled goal, which atoned for Jorginho's mistake in the penalty area, was the response from Conte's team, outside of his technical domain, Conte joyfully celebrated.

Thomas Tuchel, the manager of Chelsea, reacted to Conte's jubilant celebration by sprinting past the despondent Italian and down the touchline to join the Chelsea supporters. 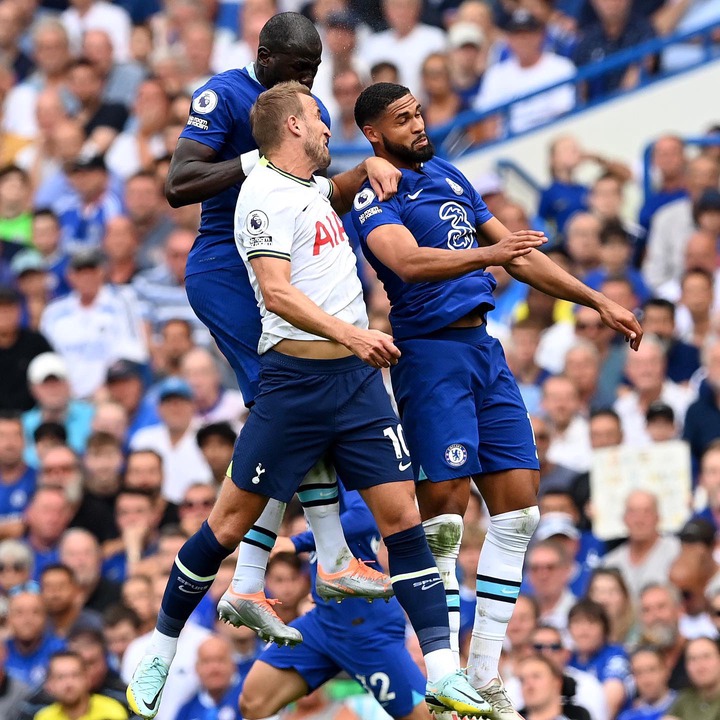 Tuchel appeared to have the final laugh, but Kane leapt highest at the near post to get his head on the ball, which was then deflected off James' leg and into the net at the back post.

After Harry Kane's last-second equalizer gave Tottenham the unlikely of points in a frantic 2-2 draw with Chelsea at Stamford Bridge, Thomas Tuchel and Antonio Conte were both dismissed as tempers escalated.

Thomas Tuchel, after the game, spoke to Sky Sports and his reaction to the opposing coach's actions at Stamford Bridge was that "When you shake hands I thought we look into each other's eyes but we had a different opinion so it was emotional. He was happy when they equalised, and it got a bit heated but nothing big. 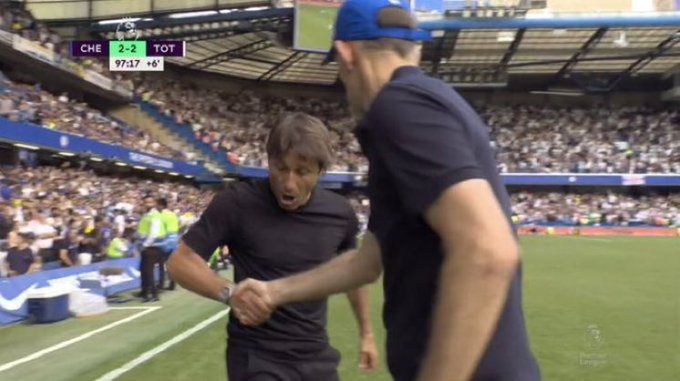 Chelsea's manager added that in response to referee Anthony Taylor's red card: "We both got a red card? It was not necessary. But a lot of things were not necessary. Another poor decision from the referee today.