Chelsea have reportedly secured the services of 16-year-old Southampton prodigy Tyler Dibling this summer. According to an exclusive report from The Secret Scout, Chelsea have made a breakthrough in their pursuit of Tyler Dibling. 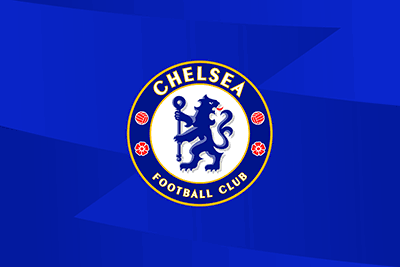 They have won the race to sign the Southampton whiz kid, who is regarded as one of the most gifted players to come out of the club’s youth academy in recent years. Tyler Dibling has announced his move from Southampton to Chelsea. The 16-year-old did not agree professional terms with Saints after 10 years at the club. 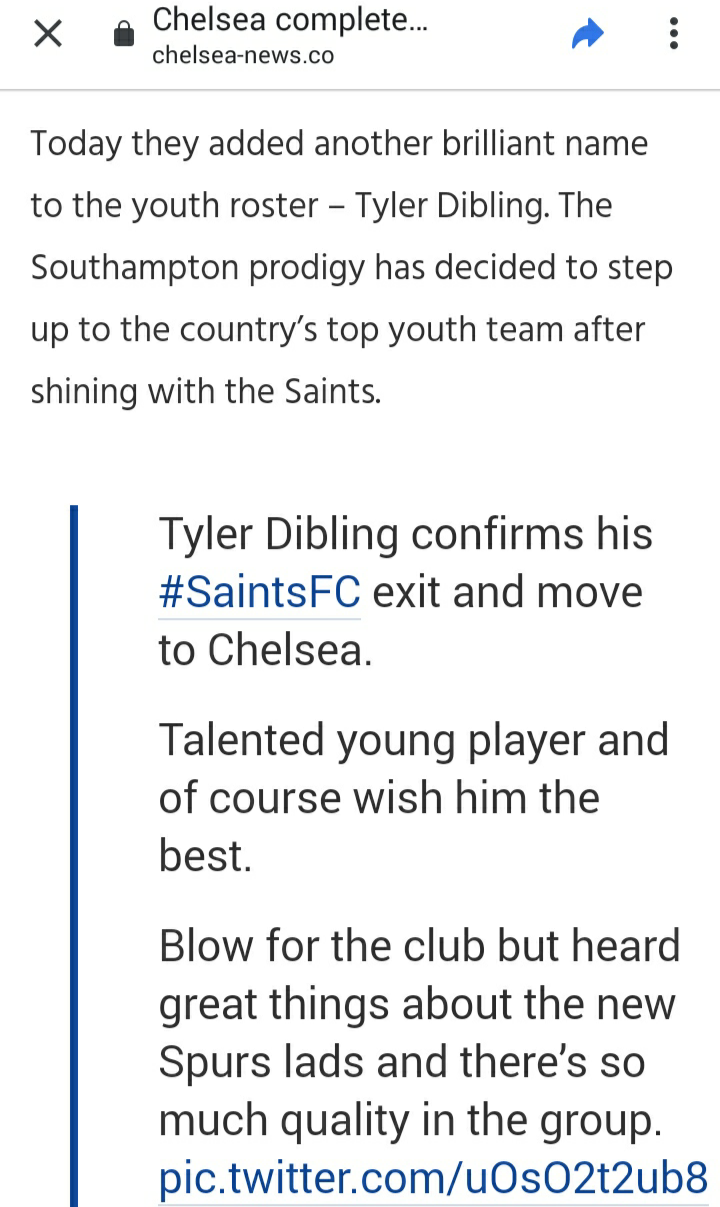 An attacking midfielder by trade, Dibling was one of the rising stars in the Under-18 Premier League last season. Despite being 16, the English prodigy had racked up 18 appearances in the league and was involved in as many as nine goals. His blazing performances even saw him appear in a couple of games for Southampton’s reserve side. 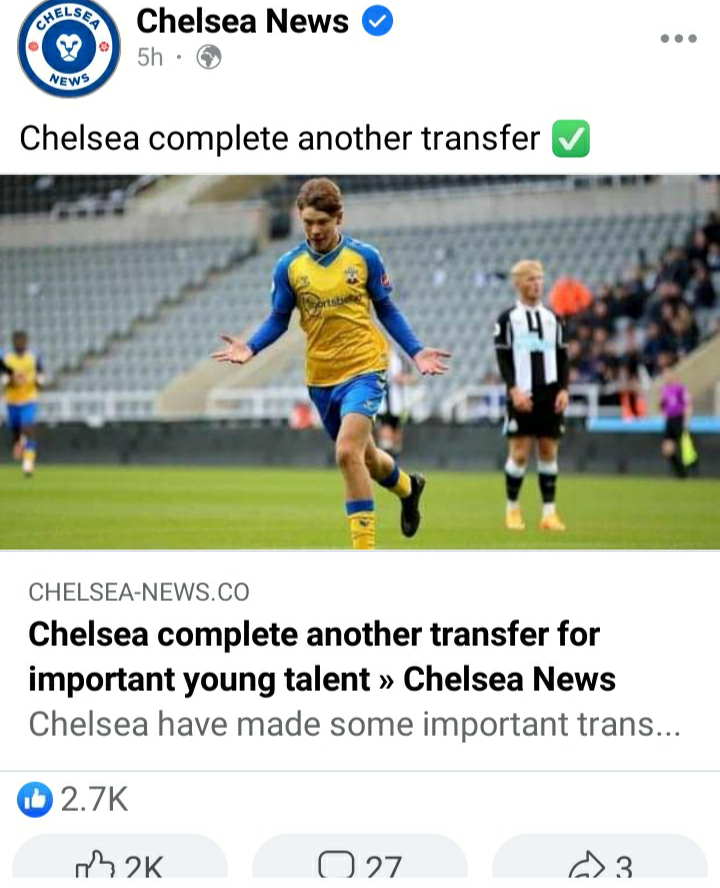 The 16-year-old prodigy became a well-known talent after his hat trick versus Newcastle United in Premier League 2 went viral, with all three goals virtually identical. 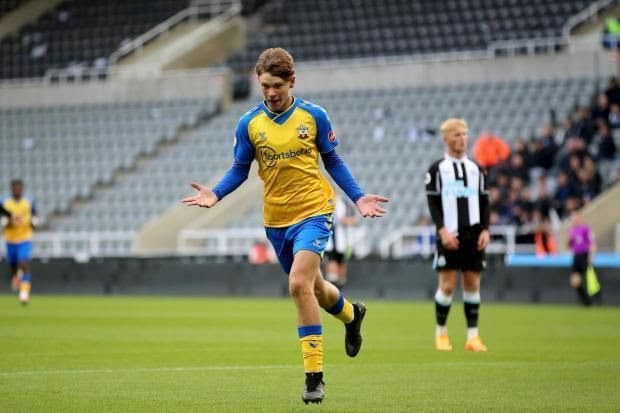 He had made his debut at under-23 level just weeks earlier, scoring in the treble in his second match. Dibling had excelled under Carl Martin and Mikey Harris in the younger age group.

The Only Sea Where People Do Not Sink

"We Will Build On The Hearts of Oak Experience" - Yaw Preko

No One Is Above Justice – Pogba’s Brother Fires Again