Coaches play several roles in a football club; some serving as technical directors with others brought on board basically to win win trophies. We equally have coaches who are developmental based, helping in developing young talents at club’s academy and and youth level. Some coaches are also brought on board a cub to serve as scouts. They scout opponents, players and tactics of opponents ahead of a football match against the opponent. Some coaches globally who are usually brought on board to win trophies include, Portuguese, Jose Mourinho, Spanish tactician, Pep Guardiola, Italian Carlo Ancelotti. We can also talk about the legendary Alex Ferguson who changed the face of English giants, Manchester United. Maximiliano Allegri is another Coach we can talk about being result oriented after leading Old Ladies of Italian Soccer, Juventus to 8 consecutive Italian Scudetto. However, there is a coach like, ex-Arsenal manager, Arsene Wenger who might not have won several trophies but is certainly so much in love with player development. Several players have come and improved under his watch during his days at Arsenal. 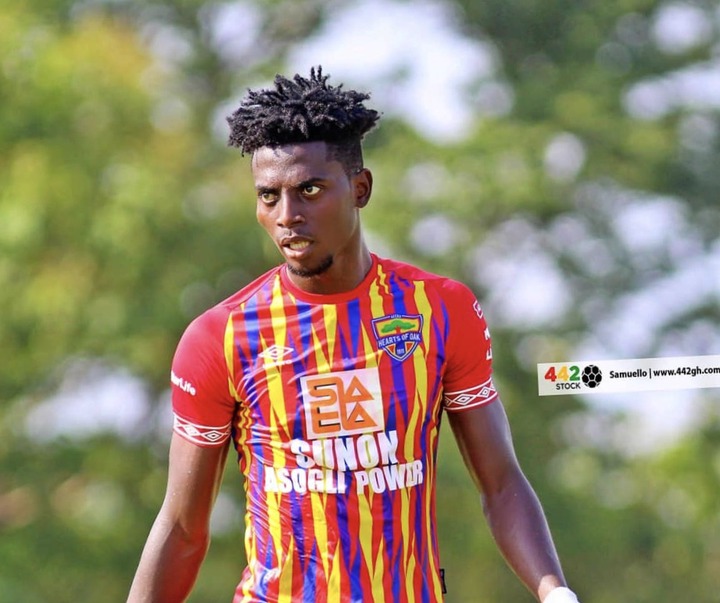 However when we come to Africa, most of the coaches are purely brought on board to win trophies. Clubs which are even focused on development want to win trophies at all costs which beats the philosophies of the clubs. An example of a developmental coach is Prosper Narteh Ogum, who is on the books of Ghana Premier League club, West Africa Football Academy in Sogakope. Hundreds of kids have gone through the system, coming through the juvenile and youth ranks of the club under the watchful eyes of Narteh Ogum. Ex Black Stars forwards, Godwin Attram and Nii Odartey Lamptey are some fine developmental coaches. Godwin Attram runs his Academy, Attram de Visse which has churned out quality youngsters with one of the biggest examples being Asante Kotoko’s right back, Christopher Nettey. Odartey Lamptey has the GloLamp Academy which has equally raised quality players. There are several of those coaches in and Africa. 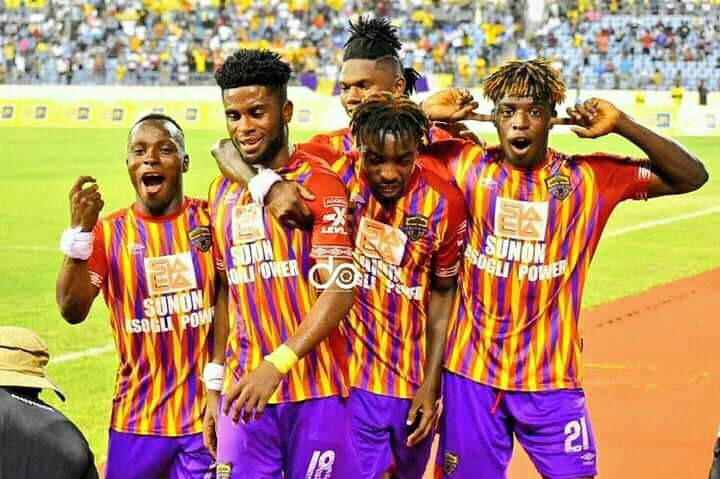 However there are equally good coaches who are purely results oriented. We can talk about coaches like former Asante Kotoko coach, Maxwell Konadu. He has coached and won the league with Kotoko but cannot be necessarily be termed as a developmental coach. Maxwell Konadu currently handles Ghana Premier League club, Legon Cities FC which he joined with a few games to end the season. He alongside, Bashir Hayford managed to save the club from relegation. We can also talk about current Black Stars coach, Charles Akonnor who has coached Ghana’s two biggest clubs, Asante Kotoko and Hearts of Oak. He also handled Dreams FC and AshantiGold at a point of his career. 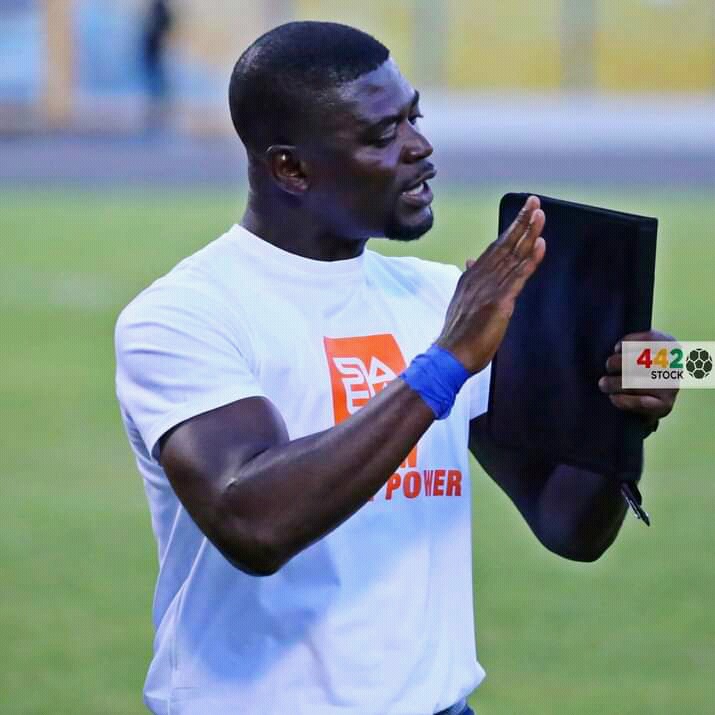 However there is a coach who has proved to be multi tasked in Ghana football. He is Hearts of Oak coach, Samuel Boadu. Under his watch, some players have been transformed with their style of play and ball control improved. Captain of Hearts of Oak, Fatawu Mohammed, wingers, Patrick Razak and Daniel Afriyie Barnieh are some players who have highly improved. It is not surprising that he led Hearts of Oak to the league title of the 2020/21 season. One player who joined Hearts of Oak as a free agent is former Aduana Stars defender, Caleb Amankwah. 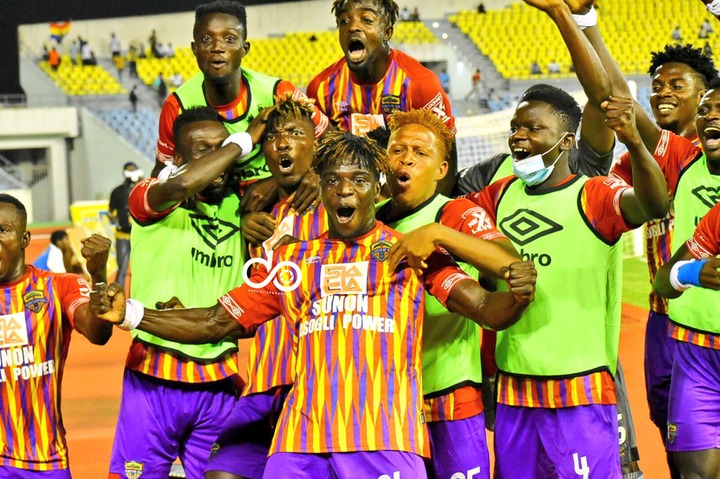 He has since developed greatly which led to his important goal against Elmina Sharks in the MTN FA Cup at the Nduom Stadium. He was adjudged best player in the semi finals 3-0 win over Medeama. He has described Hearts coach as his best. “Coach Samuel Boadu is helping my style of play because of how he deploys me in games. “As a player you need to adapt to every position on the field. “He gives me specific instructions which helps me do the work. “I think Samuel Boadu is the reason behind my play.” Caleb Amankwah said. Samuel Boadu is certainly a good coach.