By HonEhEs (self media writer) | 4 months ago

Round - 2 Group stage of the ongoing AFCON 2021 tournament has been very dramatic as we saw Ivory Coast settling at the draw with Sierra Leone, Egypt first wins, Algeria lost to Equatorial Guinea, Nigeria and Cameroon second win and a quite few moments.

However, without further ado here is the Round - 2 team of the week. 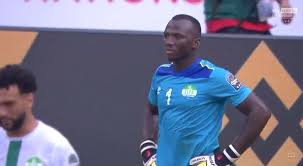 Kamara once again is the goalkeeper for round -2 after making impressive saves in a 2-2 draw against Ivory Coast in Group E. Despite conceding two goals he saved a penalty, made 5 saves alongside two clearances. 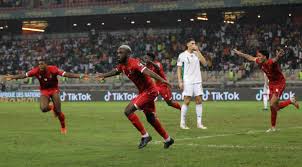 The 23-year-old defender punished the Greens of Algeria with the only goal as they secured all three points to be on the second spot in Group E.

Egypt recorded their first win against Guinea-Bissau and the 28-year-old right-back played an integral role as he made five tackles, and made four key passes. 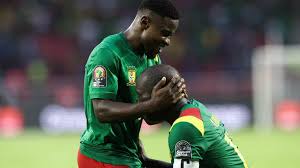 The 29-year-old Standard Liége defender registered two assists as they crashed Ethiopia by four goals to one. 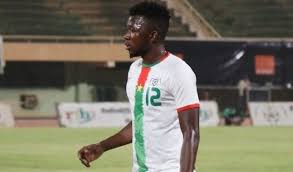 The Bayer Leverkusen center-back was very solid at back against Cape Verde with a clean sheet and a narrow win. 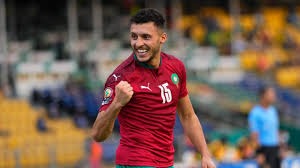 Assists and a goal from the 25-year-old Standard Liége midfielder help them secure all three points against Comoros and on top of that enable them to lead in Group C. 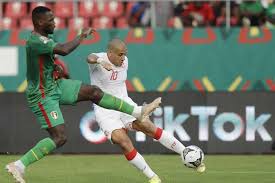 After losing in their first game against Mali, the Eagles of Carthage came back stronger with four goals past Mauritania, and Captain Khazri was phenomenal as he scored two goals and registered an assist. 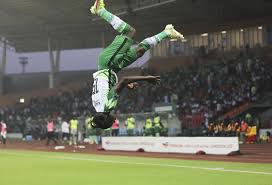 Nigeria won their second game in Group D with three goals to one and Nantes star - Moses Simon brought his A-games as he scored and assisted. 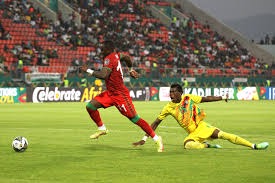 Malawi came back from a goal down to win against Zimbabwe by two goals to one, all goals from Mhango. 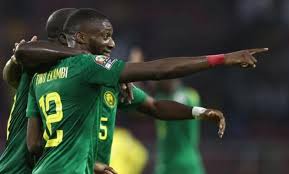 Host Nation Cameroon remains unstoppable with two wins so far and two goals coming from the pair did some real damage on Ethiopia's defense as they scored four past them. 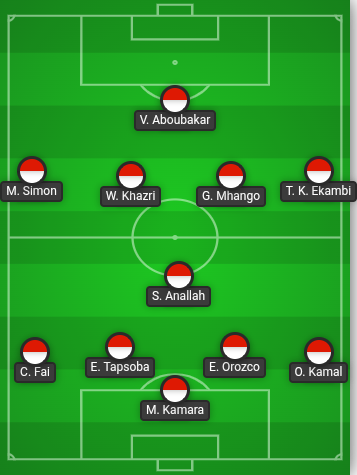 Who Impressed You The Most In Round - 2?.