Once Ghana's 5th world champion, Alfred Kotey, is said to have lost his life a while ago. He passed on at the Bronx, New York where he has been staying for years now. He was born on 3 June, 1968 and so he turned 52 years at his death. He was born to the Kotey family at Bukom in Accra. 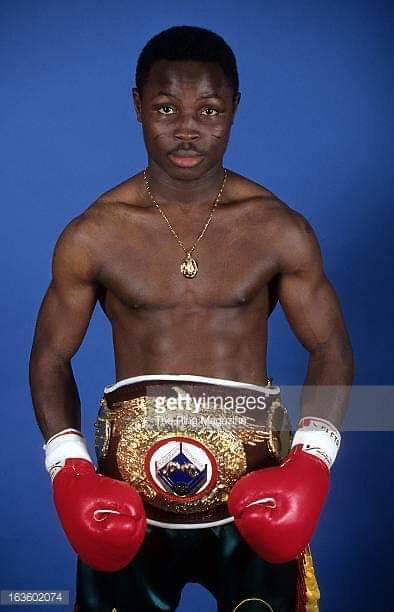 Till his demised, he was the Bantamweight boxing champion. Alfred Kotey has been ill for quite sometime now.

He was known by most as 'Cobra'. He died at late hours of yesterday after falling sick for some time now.

His family is really affected as the only star in the family and an only son of the mother - Alfred Kotey. 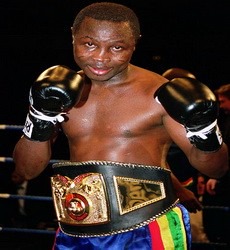 After the news about his death, the sports fans have sent their sympathy to his family. The representative of the Ghana Boxing Authority in a shared interview with the Joy Sports this morning said that, the Boxing champ had battled illness for a while now. He has suffered stroke with other body ailments and had been placed on life supporter before his death. 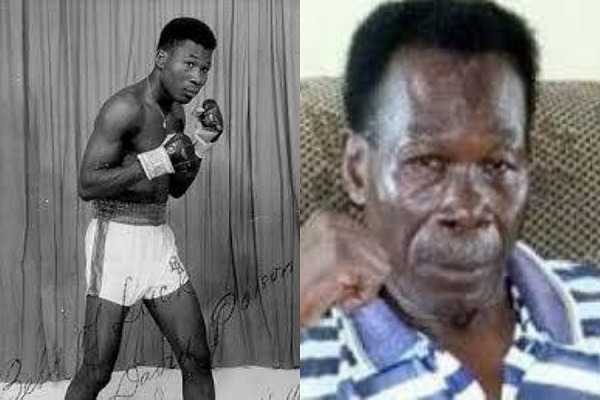 The family of Alfred Kotey are still putting things together to make a formal announcement to the President.

Don't forget to practice the precautionary measures as you go out to register in order to stay safe.