By Oseikromsikani (self meida writer) | 19 days

20 year old Eric Garcia has signed a five-year deal with Barca. The ex Man City player has a €400 million buy-out clause. His contract expires in summer of 2026, and the defender always had the eye of returning back to Barcelona. He joined Barca back in 2008 as an academy player until 2017 where he left for Man City, he spent four seasons there with the under 19, under 23 and later with the first team. He made 33 appearances for Man City in all Competitions. 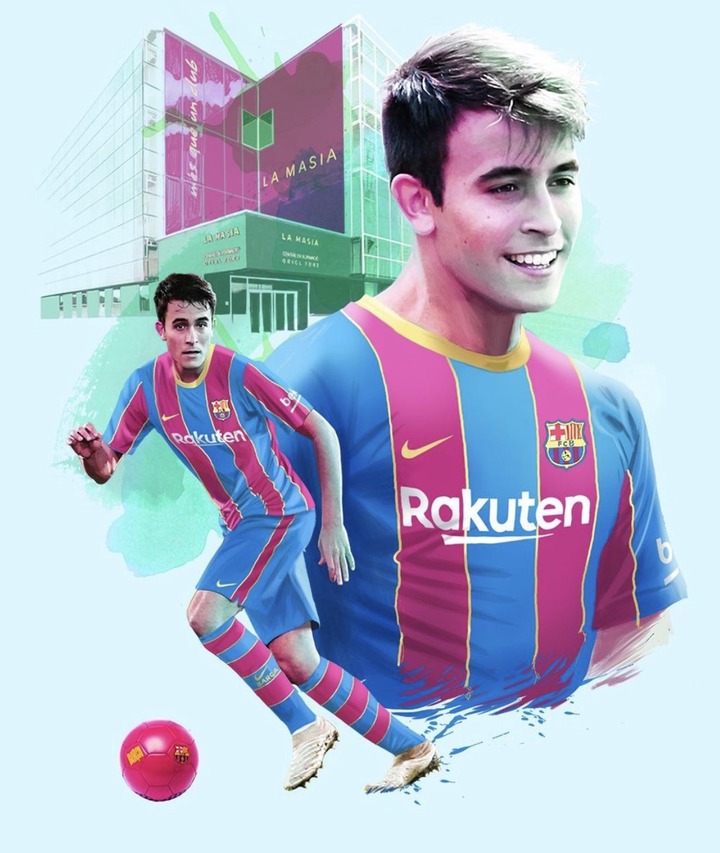 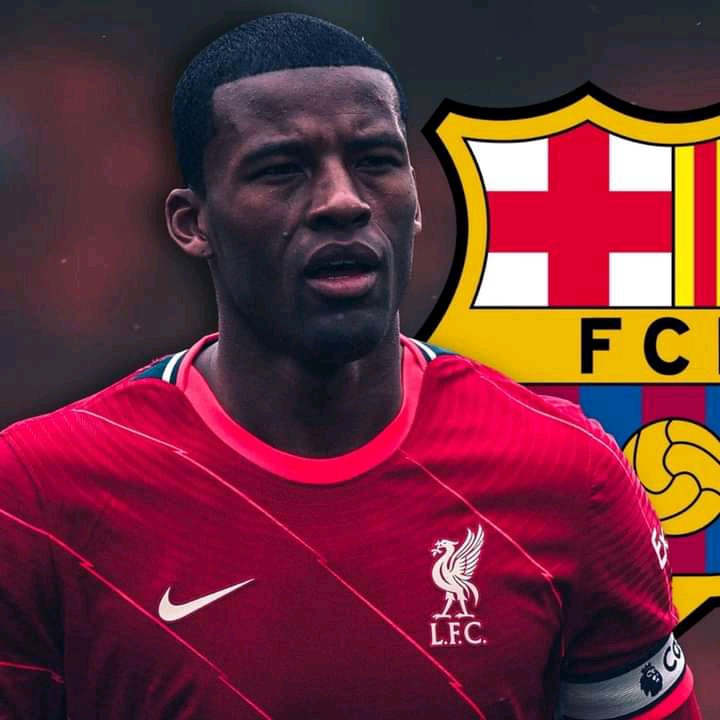 It is confirmed that Gini Wijnaldum has joined Barcelona on a free transfer from Liverpool. His contract extends to 2024 and the team medical is expected to travel to the pre-euros to complete his medical.