By elsharaawyjulius (self meida writer) | 24 days

The world's biggest football clubs are always trying to find new ways to prove their superiority. 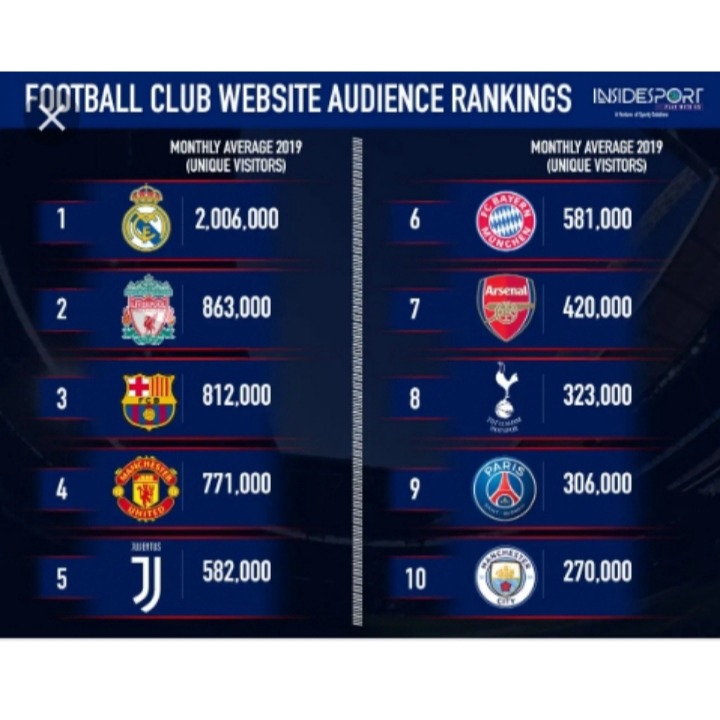 Unsurprisingly then, when social media began to take over in the early noughties, rival teams immediately started competing to rack up the most followers. Over a decade on, which club has been most successful? 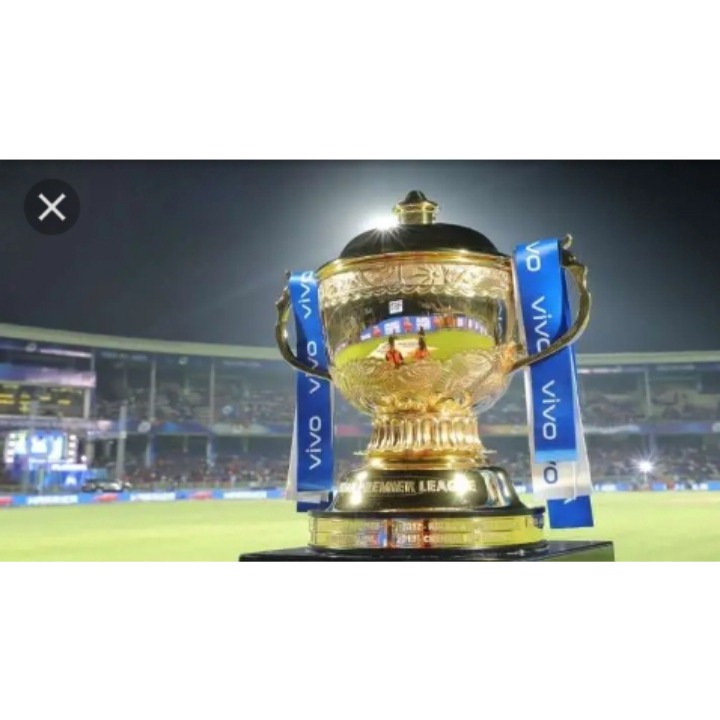 Below are the ten clubs who ruled the digital roost in 2020. 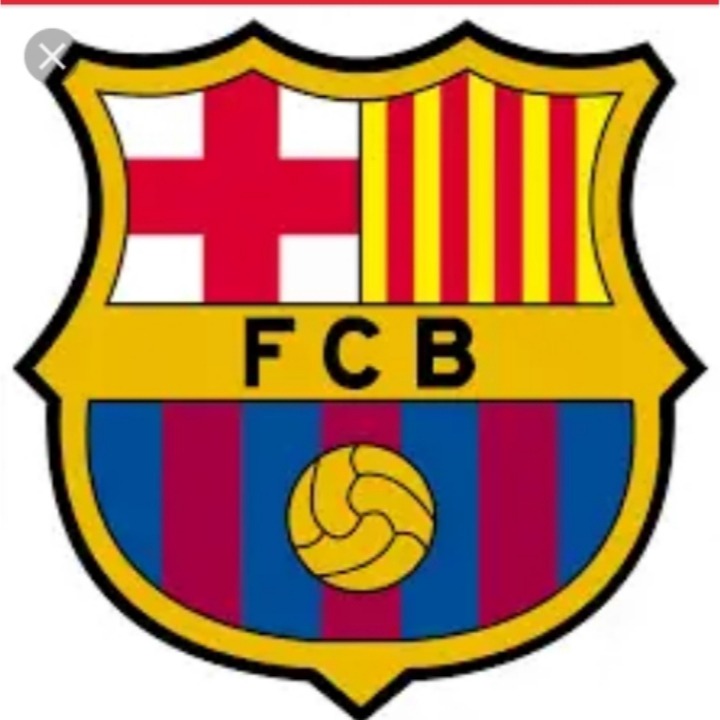 No club is more successful on TikTok than the Catalans, who, despite the disgraceful 2:8 in the Champions League against Bayern, have reached the top and have a huge lead over the number three in the rankings. So while it hasn't been a good year for Barca in sporting terms with their first season without a trophy in twelve years, the social media trend continues to point upwards. All the more so as the remainder of superstar Lionel Messi is now assured after a long struggle. 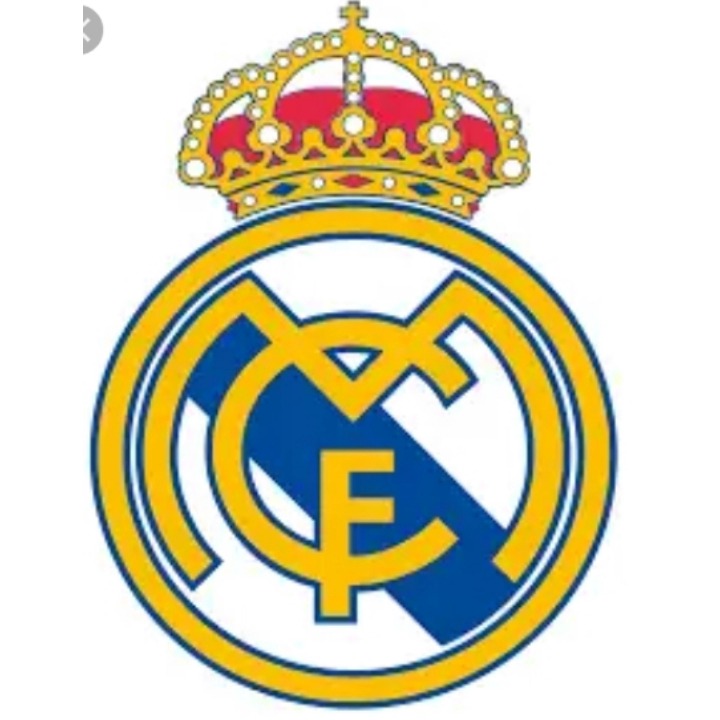 Real Madrid is the second most successful football club in the social media at the end of the 2020/2021 season. Real are now separated from their arch-rivals FC Barcelona by only 1.3 million fans. One reason: Real did not get off to a start on the video platform TikTok as good as Barca. The Spanish champion is very strong in the Arabic-speaking community. No other Western team has even come close to accumulating such a Twitter following. 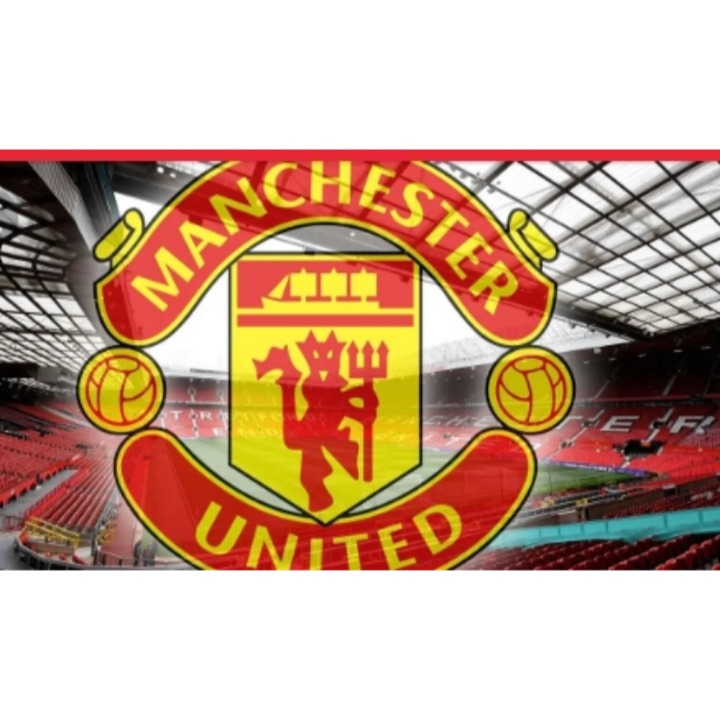 In terms of social media, Manchester United is still number one in the English Premier League, although the team has not won the league or Champions League in years. The success on the net is due in particular to the tens of millions of "old" Facebook followers from more successful days. Manchester United was the last team to launch their official TikTok channel. 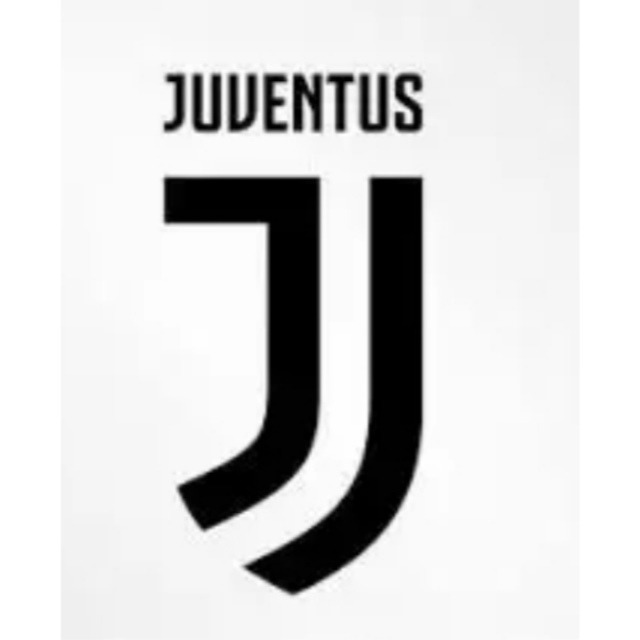 Juventus Turin climbs one position to fourth place in the social media ranking compared to the previous year. The Italian record champion is the only team from its country in the top ten. On Instagram only Real and Barca are more popular. 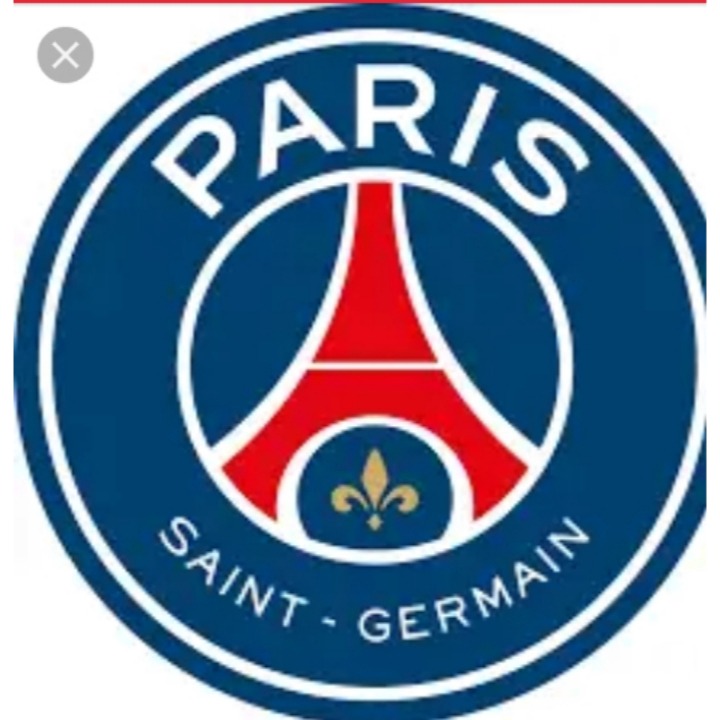 Although Paris Saint-Germain did not manage to win the Champions League against Bayern in the final, the French are one of the big winners in this year's ranking. Compared to last year, PSG climbed one place to 5th place. 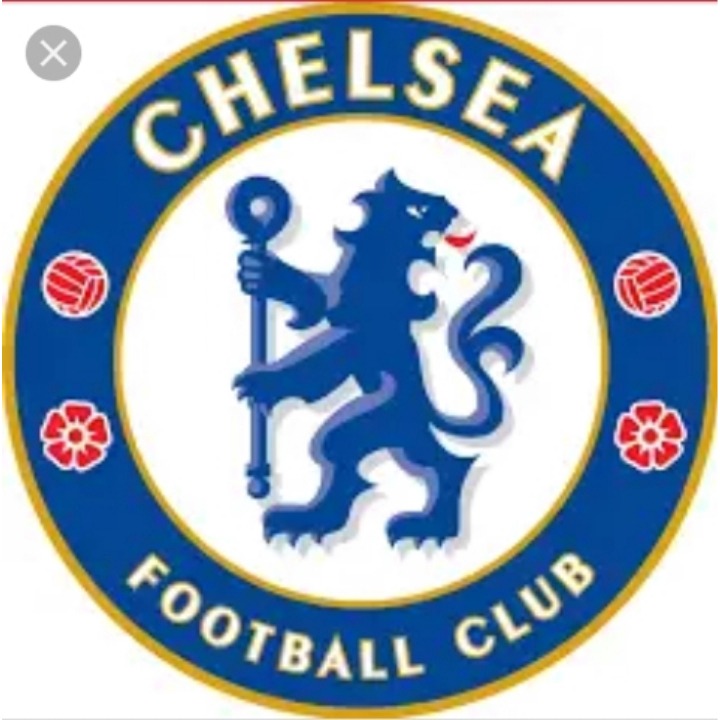 Chelsea has to relinquish fith place and must be careful not to be overtaken by the advancing up-and-coming clubs in terms of fans. Especially on Instagram the Londoners are losing a lot of ground compared to the top 5. 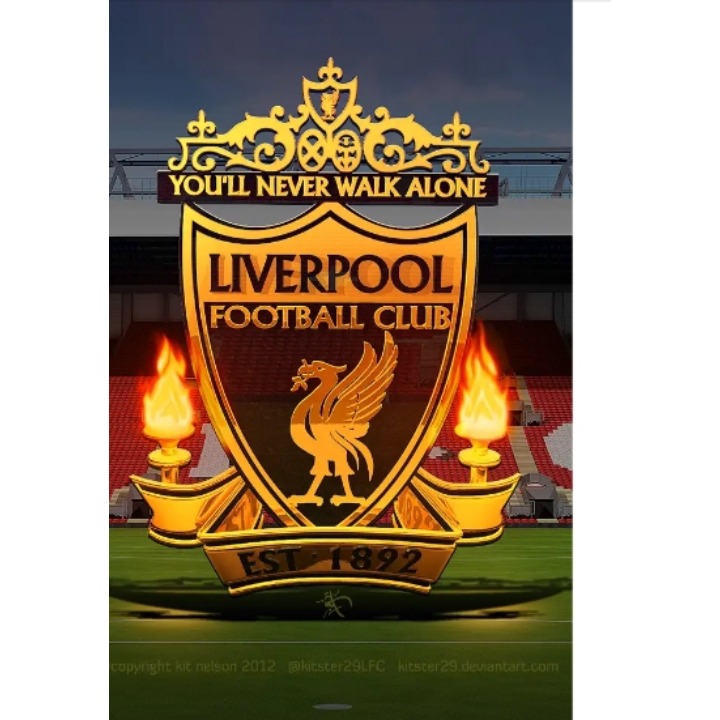 With the first English league title in 30 years, Liverpool FC under manager Jürgen Klopp has fulfilled the great longing of the "Reds". And the social figures are also rising rapidly. Liverpool is gaining a position in the ranking compared to former years. 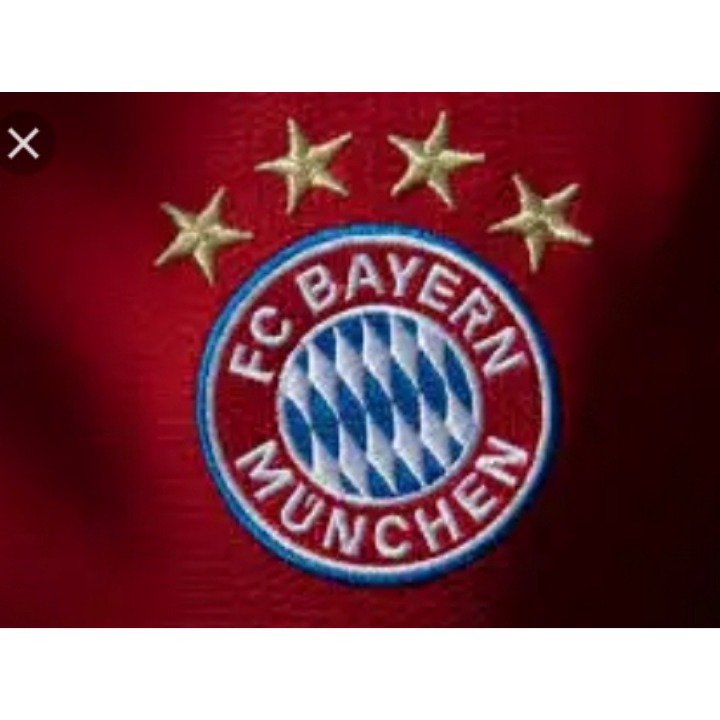 Despite the treble season and 7 million new social media followers within one year, FC Bayern loses two positions in the ranking compared to last season. This is mainly due to the weakness on Twitter compared to the competition. Very promising are the numbers of the Bavarians on the relatively new platform TikTok, where only Real, Paris Saint-Germain and Barca have more followers as football clubs. 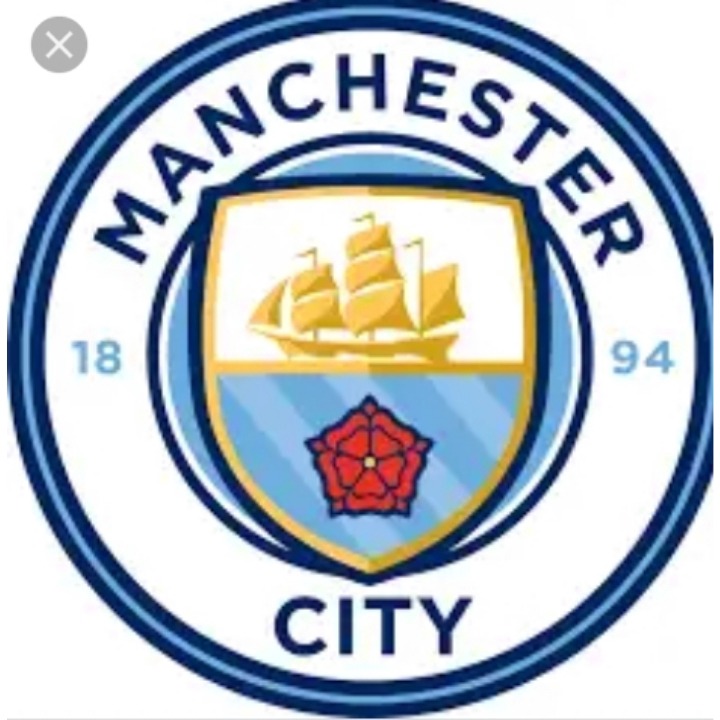 Manchester City continues to grow steadily in the social media and overtook FC Arsenal in the course of the season. 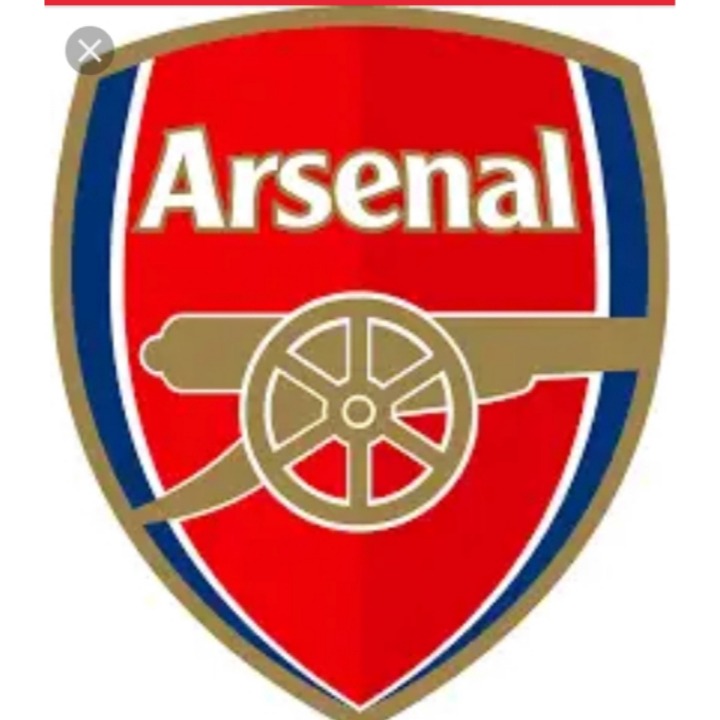 Arsenal FC is tenth in the standings, the "gunners" lost touch with the top teams: while last year the Londoners were almost on a par with Paris Saint-Germain or Liverpool, the gap is now considerable. No other team in the top ten has gained as few social fans in 2020 as Arsenal. On TikTok, too, the club account is still relatively small. However, Arsenal, who once again failed to qualify for the Champions League, have had better days on the pitch as well.