"Pastor Daniel Obinim was a better football player than I am" says Stephen Oduro. 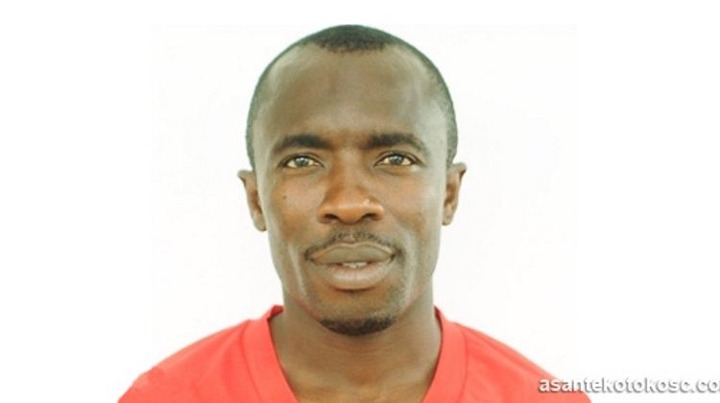 The Ghanaian footballer, Stephen Oduro said that Bishop Daniel Obinim was a much better footballer than him during their younger days before Obinim left football to become a pastor. According to Stephen Oduro, Bishop Obinim was actually his neighbor as they lived in the same house when they were younger. He said that Bishop Obinim was a very good football player who was on high position. Stephen Oduro revealed that he was very surprised when he later found out that Obinim had decided not to pursue a career football as a professional footballer but rather chosen to become a pastor. He said, "I was born at Akwatia Line. I was in the same house as Bishop Daniel Obinim who is a man of God today. He was my next door neighbor and was really a good footballer. Obinim was a better player than I was but I don't know why he quit football. Anytime we played, I wanted to be part of him team because if I decided to play for the opposing team, they will score us." Stephen Oduro went on to become a professional footballer. He was part of the Asante Kotoko team. He was also part of the Black Starlets. Obinim on the other hand became a very popular pastor. He is known to be one of the famous and wealthiest pastors in Ghana and has a lot of controversies on his record, some of which was exposed by the Member Of Parliament, Kennedy Agyapong. 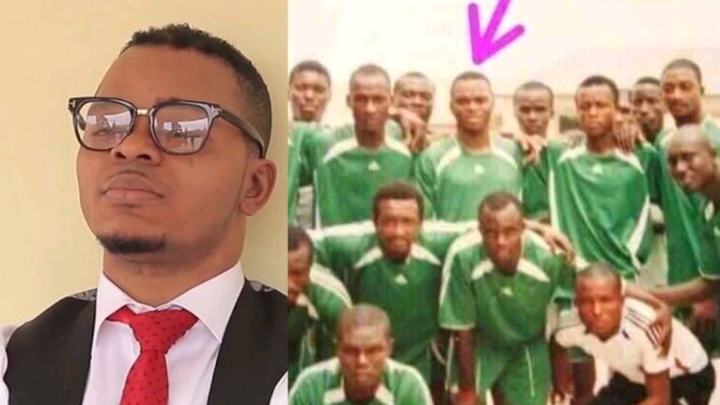