Barcelona has an issue that hasn't gotten much attention this season, and it has to do with time. The discussion has centered on whether a forward should be signed or the irritating renewal saga surrounding Ousmane Dembele. 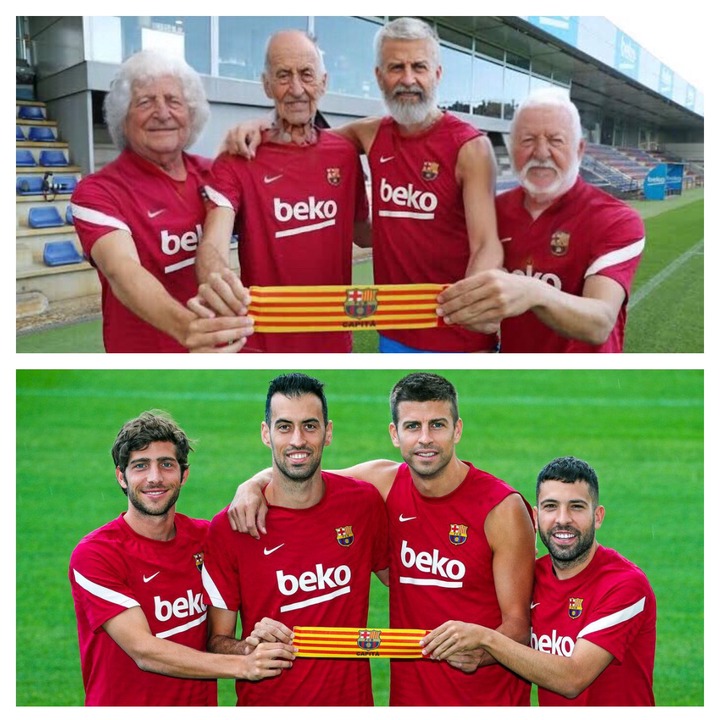 However, there is a more serious and delicate issue that must be addressed, and it includes some of the club's all-time greats, as well as the renewal of the roster for next season.

Sergio Busquets, Jordi Alba, and Dani Alves are among the best Catalan players of all time, but they also have flaws. Busquets was blamed for a goal conceded in the Supercopa de Espana versus Real Madrid.

Alba was once again at fault in the Copa de Rey defeat to Athletic Club, giving the ball away multiple times, being cruelly exposed by Nico Williams throughout, and giving away the penalty that knocked Barcelona out of the competition.

In the same game, Alves gave the ball away three times, almost costing Barcelona a goal. Despite Alves' joy and experience, it's not enough, and he can't make too many blunders since they'll cost the squad dearly.

Fans and coach Xavi Hernandez carry immense sentimental importance for all three, but they may currently be doing more harm than good.

Now is the time for Barcelona to bid these individuals farewell and turn to the future with new players who can commit to the club for the next decade.

Barcelona is in a delicate predicament, as the club recognizes the need to move forward into a new era, yet they lack the talent to replace key veterans.

Jordi Alba, Gerard Pique, and Sergio Busquets' presences are a throwback to a time when Barcelona was a perennial Champions League contender and one of the most appealing football teams to watch.

They are no longer at that level, relying on the Europa League to claw their way back into the Champions League, but the veterans are still in the team.

The issue is that these three players aren't performing at the same level as they were in their prime, with blunders costing the team in almost every game. 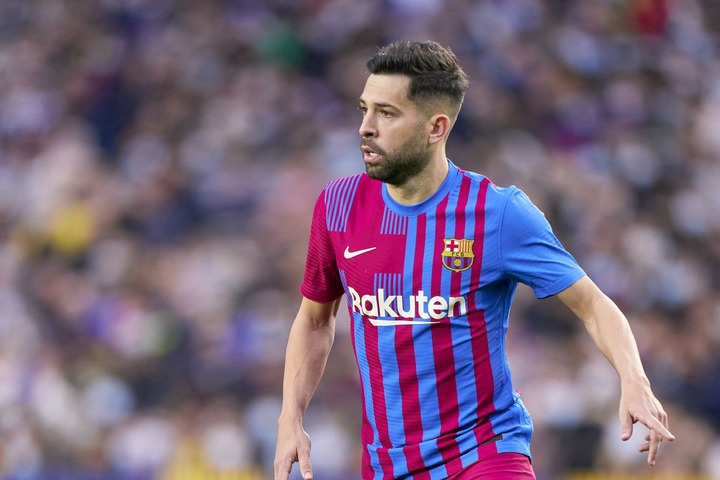 Alba hasn't had much competition in his position in a long time, with a slew of left-backs coming and going without making an impression on the Catalan.

Lucas Digne and Junior Firpo, for example, both left the club after failing to dethrone Alba.

Frenkie de Jong should have been ready to take over from Busquets by now, but he, too, has battled to develop in a Blaugrana team that is deteriorating.

Furthermore, as one of the club's highest earners and a promising young player, you can never be too confident if he will be kept.

Xavi Hernandez has faith in people who have previously brought glory to the club, but they will not do so again.

It's reasonable to sympathize with the former Al-Sadd coach because Barcelona cannot afford to replace all of these players right away, and the fact that these players have no immediate successors is a further proof to Josep Maria Bartomeu's terrible recruitment.

With the exception of Nico Gonzalez and Gavi, dropping them for youth players would cause Xavi unnecessary tension, and there are also doubts about whether any La Masia graduates are good enough to step in right now.

Just like Pep Guardiola, he needs to stay with it this season, attempt to win the Europa League, and hope for a financial miracle in the summer that will allow him to build around important positions.