We are all we have and nothing should stop us from pushing others to the top. Sometimes, people get to see their colleagues moving forward in life and instead of pushing them, they tend to pull the person down. This article is going to inspire us and also teach to never let the success of other people intimidate us.

Cristiano Ronaldo is one of the greatest footballers to ever grace the beautiful game of football. He is a pillar to which many players, especially young and upcoming players look up to. Well, Cristiano Ronaldo wouldn't have been who he is today if not for the sacrifice a friend made for him. He had a friend known as Albert Fantrau when growing up. Albert had to make a decision at a point in his football career and this decision helped the world to witness Cristiano Ronaldo play football like a machine.

Both guys played together for the same team in the U-18 championship. Luckily for them as scout came by to monitor them and select the players who would stand out during the game. Unluckily for them, the scout was only picking one player out of the numerous players on the field. 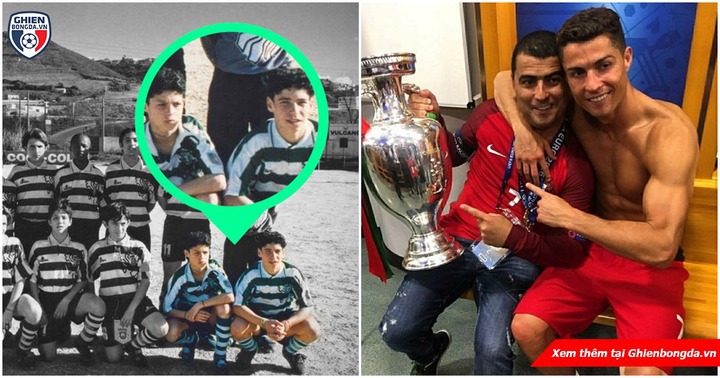 "Whoever scores more goals will come into our academy" was the statement made. These kids had to battle out to win the match and also, the spot to being selected by the scout. Luckily for the team, they got to win the match by three goals to nil. Cristiano Ronaldo what's the first goal and then, Albert came in with the second goal which happened to be a great header.

The third goal is the goal which makes this story much interesting. "Albert was one-on-one against the goalkeeper, he rounded the goalkeeper and I was running in front of him, all he had to do was to score that goal but he passed it to me and I scored the third goal, so l got that spot and went to the academy", says Cristiano Ronaldo. 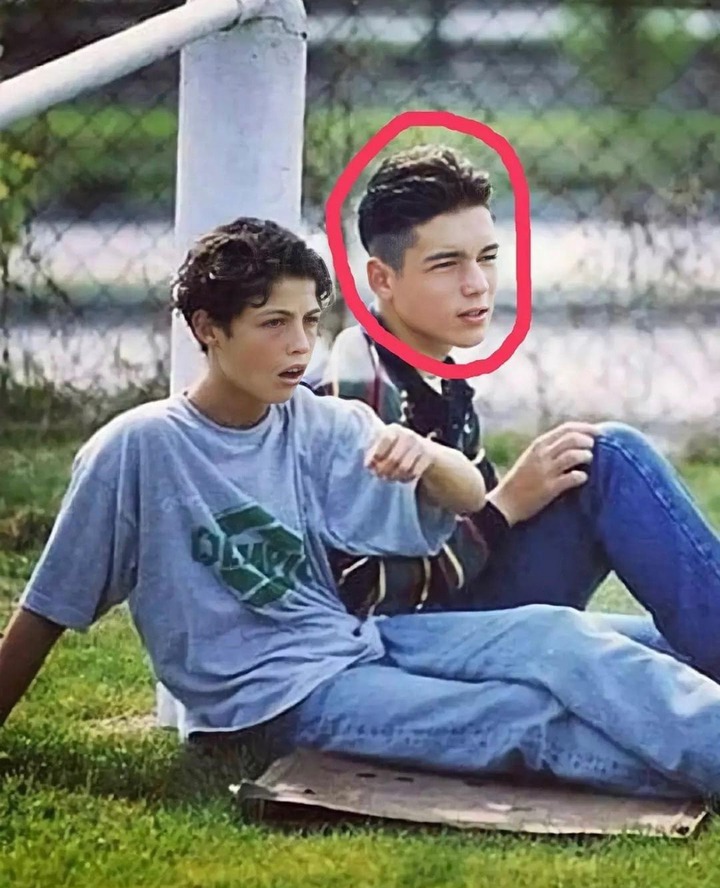 His friend could have scored the goal but he decided to make Ronaldo score instead. This is very weird and very difficult to understand and hence, Ronaldo decided to move to him after the match. He went to him and asked him why he did that only for Albert to reply that, he did that because he knew Ronaldo was better than him.

There was no need for him to score that goal and be selected leaving the best player behind. 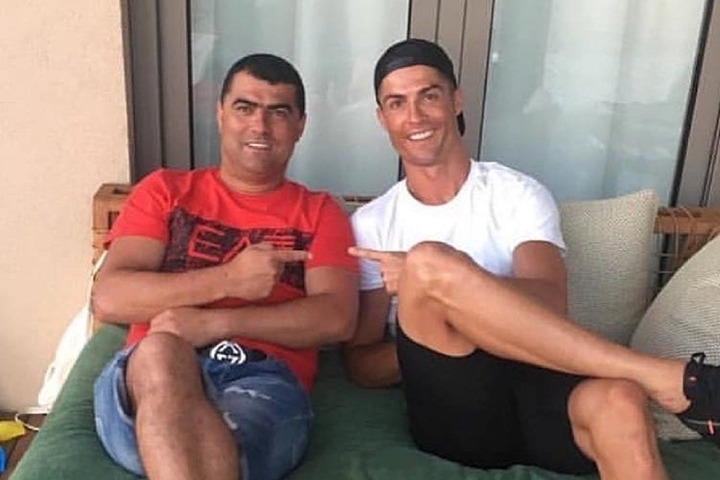 Unfortunately for Albert, his career as a player ended right after the match. Nobody would select him to play for their team since many talents were out there. Albert became unemployed but luckily for him, the good he did some time ago came back reciprocating the love. 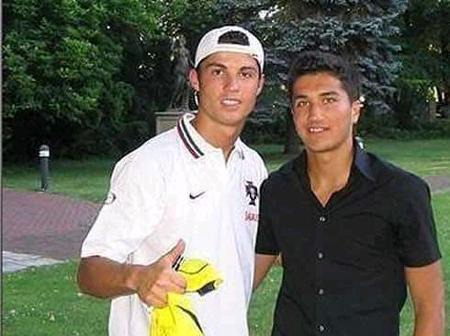 He lives in a very nice house and is also able to take good care of his family. Journalists moved to him after hearing the story and asked him how he got such a very beautiful house and nice cars even though, he was unemployed at a moment. Albert looked at them in the face and told them that it was all from Cristiano Ronaldo. The good deeds he did some time ago came back to make him smile. 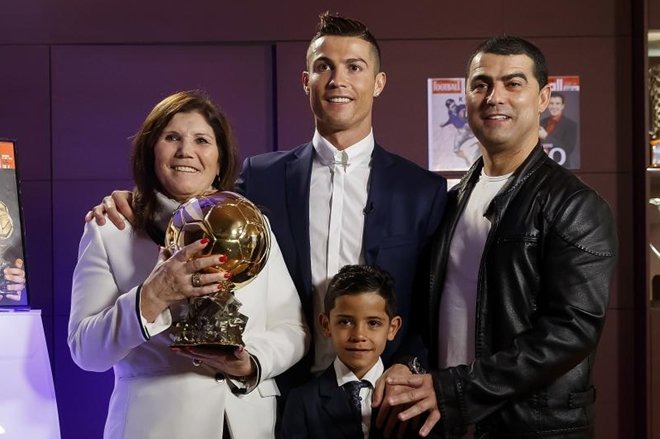 This is the story of Cristiano Ronaldo and I am sure you have learnt some lessons from it. Never feel bad about someone's success and also, never forget the people who paved the way for you when you had nothing.