Puyol sends message of support to Messi. Does that confirm Messi's Exit?

By KwameTK (self media writer) | 2 years ago

There have been reports from several sources in Spain and Barcelona of Messi's request to leave football club Barcelona. These reports as was expected, have left most of the Barcelona fans in doubt and Puyol, a former player of the club just might have cleared all the doubts.

Messi's former teammate and captain, Carles Puyol seem to have confirmed the exit reports after he posted on his social media handle. Puyol wrote; "Respect and admiration, Leo. All my support, friend." 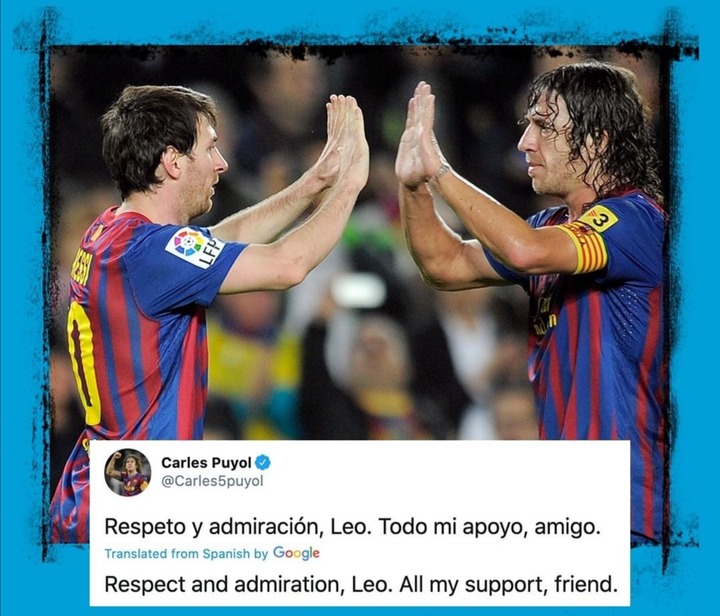 This seem to have confirmed the rumors as many still doubted the reports of his departure.

The top scorer for the Barcelona football club, has for the past months expressed openly his unhappiness towards the club's management including the former football director, Eric Abidal. Abidal had publicly made comments which depicted Messi was part of the decision making in the sacking of Barcelona's former boss, Ernesto Varverde. 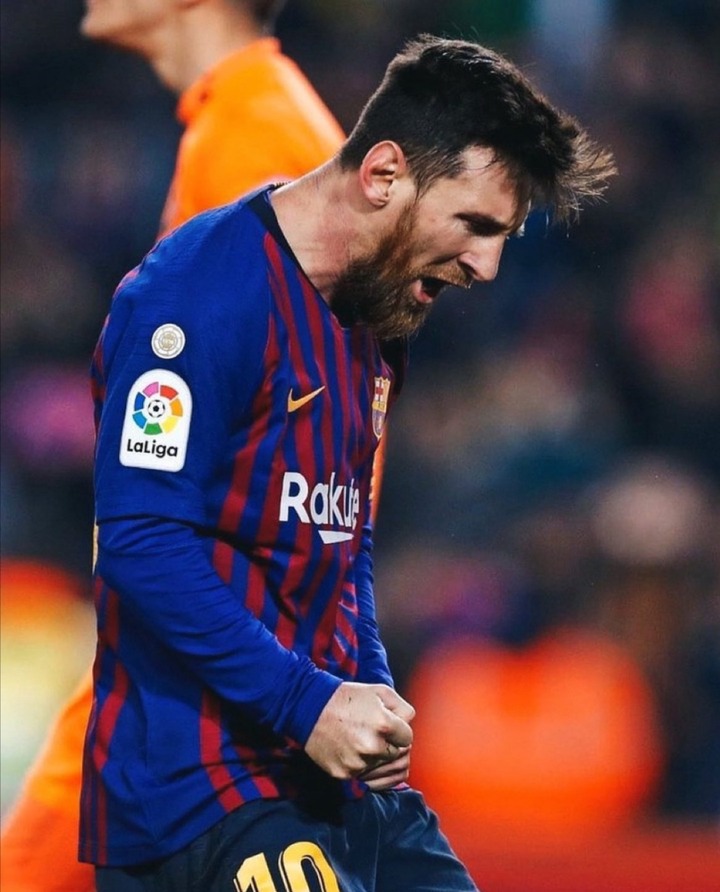 Messi has been dominating the world of football with his fierce rival Cristiano Ronaldo, with both athletes sharing eleven ballon dor between them.

Content created and supplied by: KwameTK (via Opera News )