Bayern Munich striker Robert Lewandowski is optimistic about a summer transfer to Barcelona. Barcelona made an official bid last month, but Bayern has yet to respond. Bayern Munich has one year left on Lewandowski's contract. 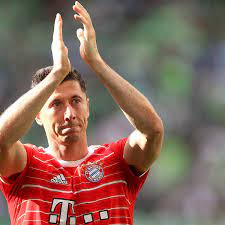 "My journey with Bayern is over," he remarked last week. Lewandowski wants to test himself in a new league after eight seasons with Bayern and hopes the club will "do the right thing" and not stand in his way. Bayern, for one, will want a successor before allowing Lewandowski to depart. 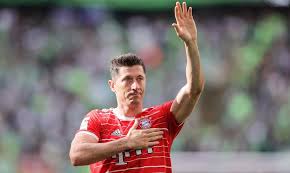 Newcastle United are looking to add a right winger to their squad. Moussa Diaby of Bayer Leverkusen and Ismaila Sarr of Watford are two players they are considering. 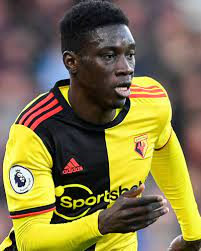 Diaby is under contract with Leverkusen until 2025. Sarr's contract with Watford is coming to an end in the next two years, and the club has told Sky Sports News that it will "consider reasonable bids." 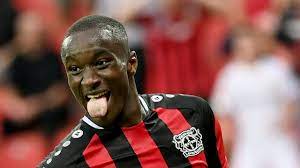 James Milner has extended his contract at Liverpool for another year, until the summer of 2023. The 36-year-old's contract was set to expire at the end of this month, and he has received bids from two Premier League clubs and one from abroad. 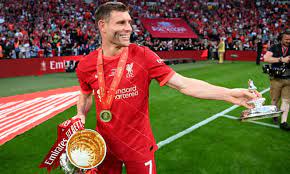 Milner has reportedly accepted a lower compensation package in exchange for a new contract that will extend his tenure at Anfield to eight seasons, according to Sky Sports News. Liverpool manager Jürgen Klopp was instrumental in the transfer, as he was unwilling to lose a player who had made 39 appearances for the club the previous season. 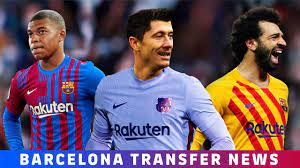