By TalkSports (self media writer) | 2 years ago

Erling Haaland is just 20 but has been one of the major attractions in world football-I'm about to disclose to you some interesting facts that you might not have heard about the prolific Dortmund's striker.

1.HE IS DESCRIBED AS THE NEXT IBRAHIMOVIC

With his giant stature and his ability to score goals very easily with both foots Erling Haaland has been described by many pundits as the next Zlatan Ibrahimovic which the teenager shouldn't have no compunctions about these comparisons-"When growing up as a footballer I had a lot of famous footballers I looked up to but the ultimate one was Ibrahimovic",he revealed. 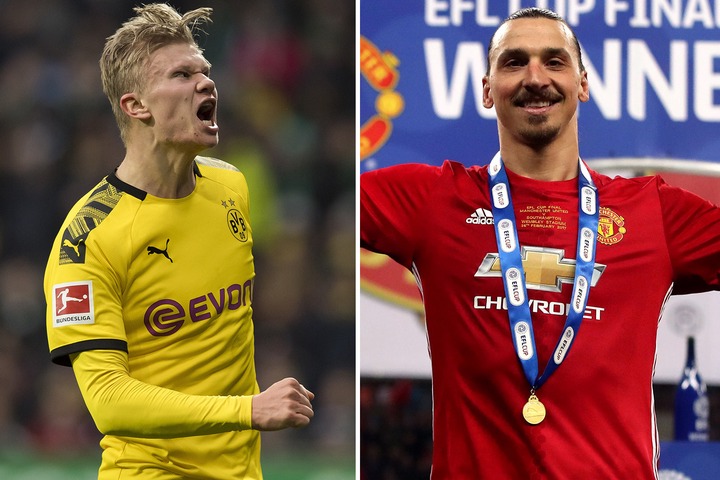 He is also Nordic so someone has to take over his throne Harlaand added.

2.HIS BEST SONG IS THE CHAMPIONS LEAGUE ANTHEM

After haaland's impressive performance in the champions league, Wober Haaland's teammate disclosed that the Norwegian phenomenon has a perfect way of preparing for big games.He revealed that one last night their captain was taking a stroll with his daughter when a car stopped next to him.The driver driver suddenly lowered the glass and it was Erling jamming to the champions league anthem. 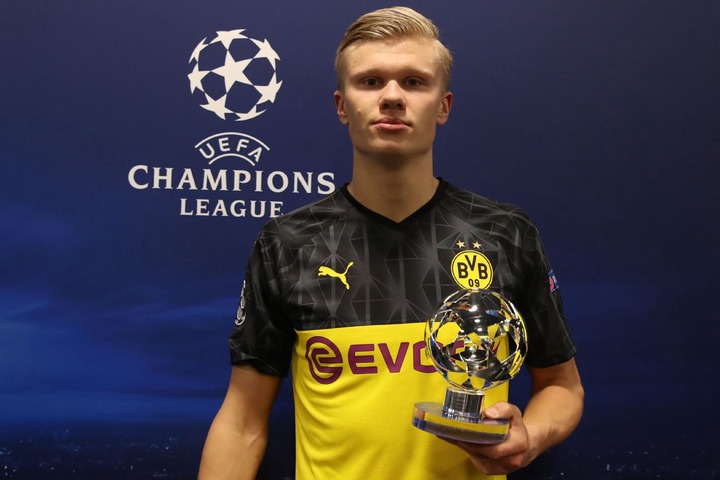 When asked about it he revealed that the champions league anthem has been his favorite song since infancy and hearing it in the stadium whiles watching the game with his father was so wonderful.

3.HE SCORED NINE GOALS IN A SINGLE MATCH

Erling's scoring prowess at Salzburg made him one of Europe's hottest young talents but no player in the history of football can brag of his tremendous achievement against Honduras in the U-20 world cup in 2019. 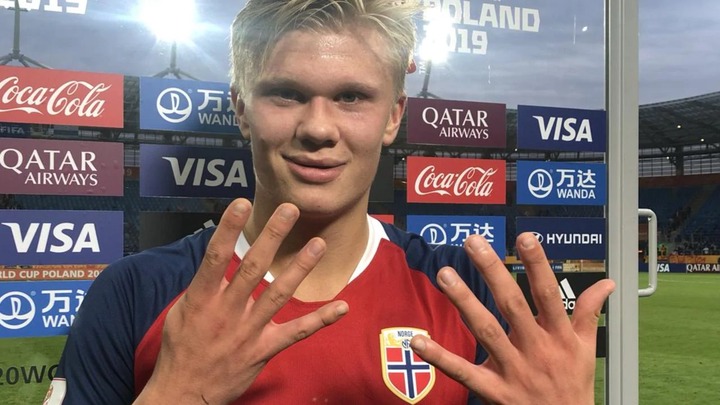 Haaland scored nine goals in that match as Norway thrashed Honduras 12-0 in the group stage.Haaland opened his scoring in the 36th minute and went home with three balls after series of hattricks.Even though his side couldn't advance to the next stage of the competition he still went on to win the golden boot. 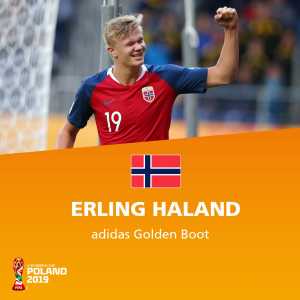 4.HE MADE HIS SENIOR FOOTBALL DEBUT AT AGE 15

At age 15 Haaland was professionally introduced to the football world after coming on as a sub in the second tier match between Bryne FK and Ranheim IL.He went on to impress and later caught the eye of Ole Gunnar Solskjaer the then Molde manager who was crucial in his development as a prolific striker. 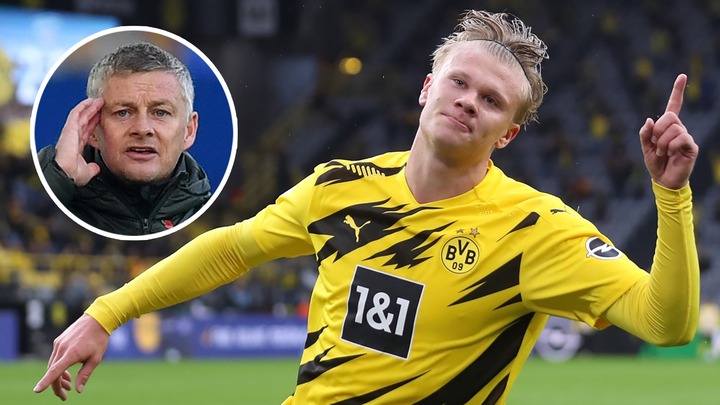 5.HE IS MANAGED BY SUPER AGENT MINO RIAOLA

Mino Raiola is well known as one of the powerful agents in football history.He is known to be brokering super deals for some of the big names in world football.The likes of Balotelli, Ibrahimovic are all under his management.The famous one is Pogba's eighty nine million pounds move from Juventus to Man Utd. 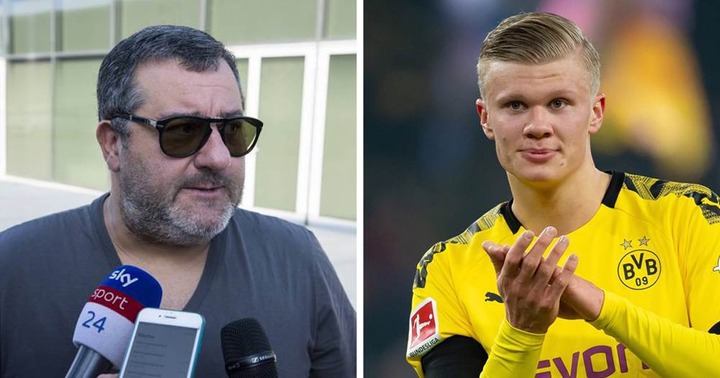 Erling is also under the management of this super agent ,no wonder he is on the radar of top European football clubs.