By BerBea-nt (self media writer) | 5 months ago

Finalized club deals, Leeds United have announced the 18-year-old Italian forward signing as their 8th this summer from Swiss top-tier FC Zurich for €4.5m on a four-year contract.

Rediscovered his form at homeland's tier Rosenborg BK in the Norwegian top division, the 21-year-old forward per reports have been signed by French outfit Reims on a season-long loan with a €4m purchase option after the spell. 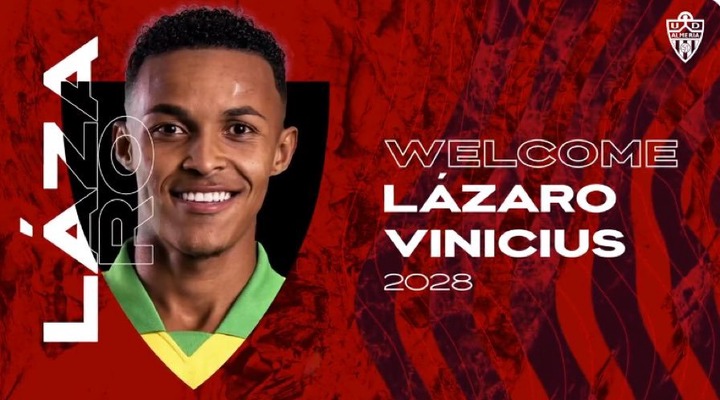 Two confirmed deals UD Almeria have unveiled midfield duo- Lazaro from Flamengo for €7m on a six-year contract and Melero from Levante for €1.9m on a four-year deal. 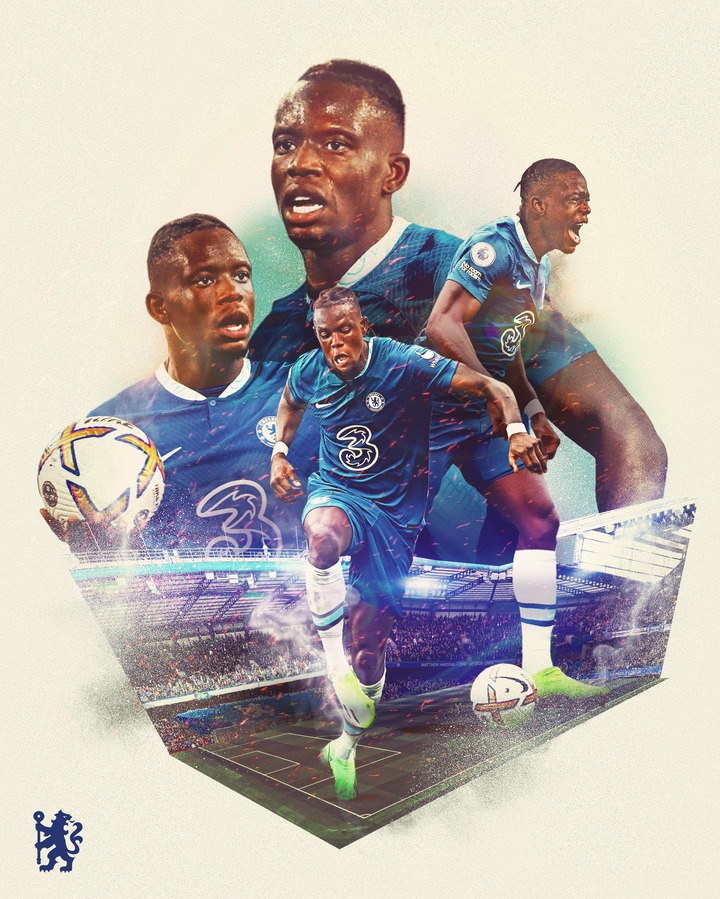 N'golo Kante remains the only defensive midfielder, Chelsea have signed the 25-year-old Swiss international from Juventus on loan as additional weight and competitor to the Frenchman - just six months after he arrived from Borussia Monchengladbach. 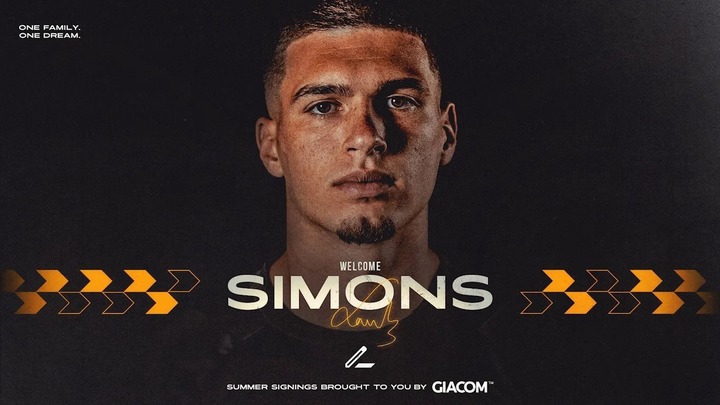 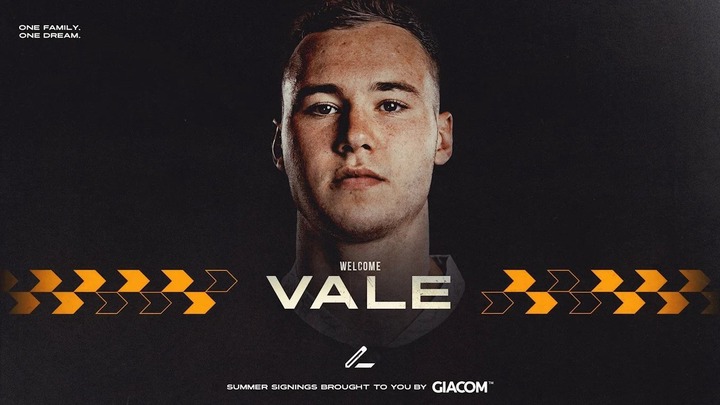 Graduates of Chelsea, Championship side Hull City have reportedly confirmed the signing of the midfield duo on loan until the end of the season - their first move away from the club. 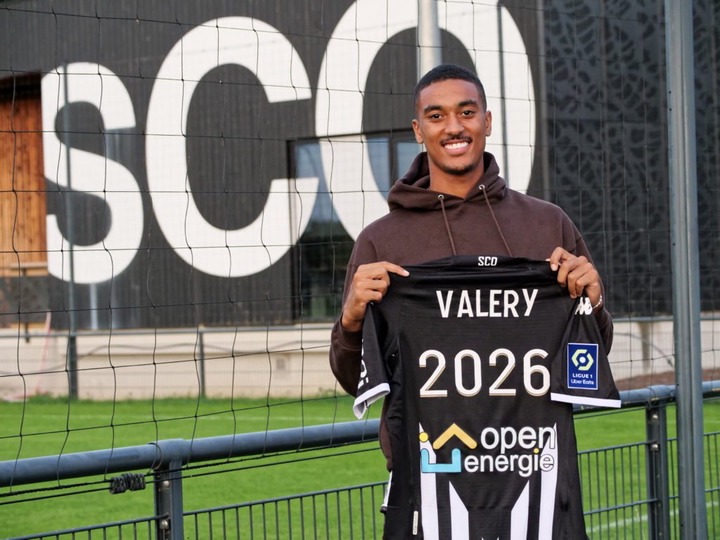 Stretched his game time to 45 minutes this season at Southampton, French right-back -Valery have sealed a permanent move to homeland-tier Angers for an undisclosed fee on a four-year contract. 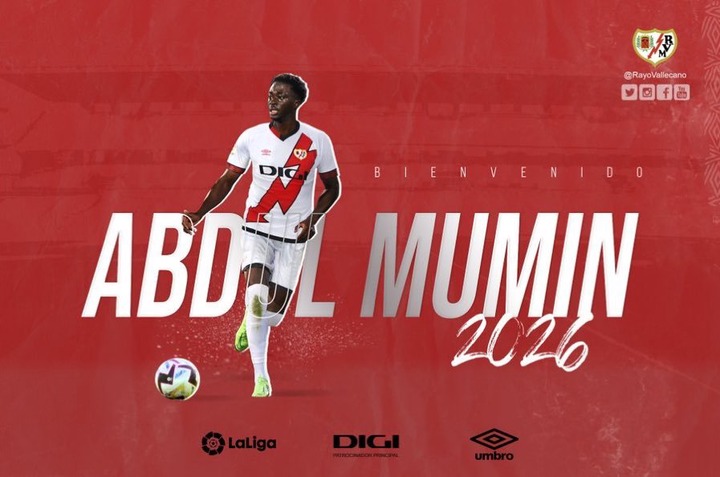 With a reported fee of €1.5m and a four-year contract, Rayo Vallecano have confirmed the arrival of the Ghanaian centre-back from Portuguese side Vitoria Guimaraes. 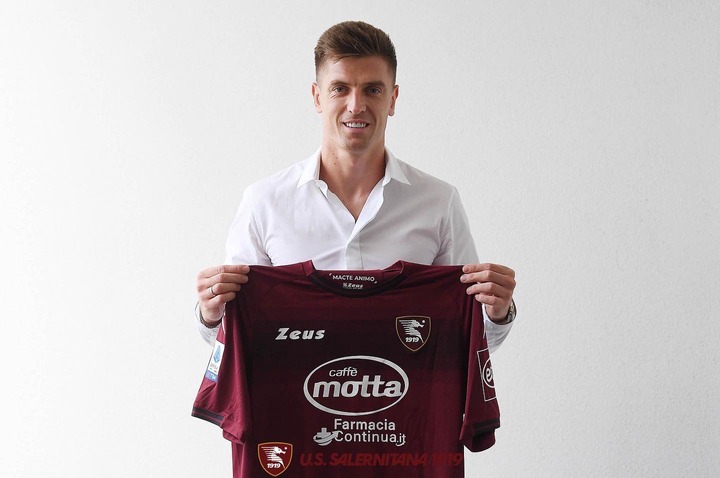 Having been on the move for the past three years following his record departure from Genoa to AC Milan, the 27-year-old old Polish striker is understood to have joined Salernitana in the Serie A on a season-long loan from Hertha Berlin.