Glorious Accra Hearts of Oak faces some tough times ahead in their opening five fixtures of the 2022/23 betPawa Ghana Premier League, GPL campaign after the fixtures were released on Thursday.

The Phobians will be looking to recapture the league title they lost to Asante Kotoko last season but, they will have to do it the hard way as their first five fixtures suggests.

Hearts of Oak will trek to Dormaa Ahenkro to face the might of local side Aduana FC at the dreaded Nana Agyeman Badu I Park in their first game of next season.

They lost at that venue to the same opposition last season and, Hearts of Oak will really have to dig deep into their arsenal if they hope to get anything out of this fixture.

After their trip to the Bono region, Hearts of Oak will return to the capital for their first home game of the campaign against city rivals Accra Great Olympics. 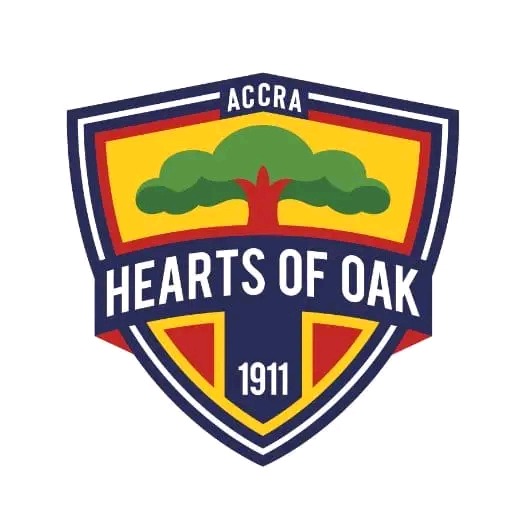 The Wonder Club have been a torn in the flesh of Hearts of Oak in recent times and, the Phobians will not have things their own way going into this Matchday Two fixture.

Hearts' third game of next season will be a trip to the Ashanti region to take on old foes and defending champions Asante Kotoko.

This Matchday Four fixture will be played at the Baba Yara Stadium, a venue the Phobians failed to take a point at in league matches against Kotoko and King Faisal Babes.

The second home game for Hearts of Oak in the GPL next season will be against Bibiani Gold Stars and this on paper, looks a straight forward affair for the Phobians and, they will be favoured to win the three points.

Hearts of Oak will then travel to the Eastern region to play Kotoku Royals at the Oda Sports Stadium in their fifth game of the campaign against the league debutants who will look to make the most of their home advantage.

The above analysis shows that Hearts of Oak will be on the road three times in their opening five games of the next campaign and, it will be a real test of their character in their quest to win the diadem.

Wk2 Hearts of Oak vs Olympics