Just In : Another Top Club Has Rejected Cristiano Ronaldo's Offer

By We_See (self media writer) | 3 months ago 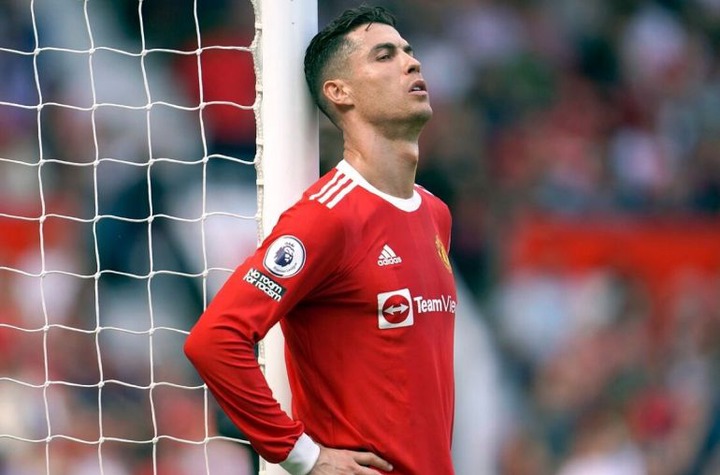 Without any doubt, this Ronaldo's move to Manchester United once again hasn't helped both the player and the club themselves, because the club had a better performance before Ronaldo's arrival and many netizens are saying he's the cause of their downfall since his arrival hasn't brought any good, but do you actually agree with them?

Listening to some updates from fully trusted journalist Fabio Romeo ,the sun and some trending pictures, Cristiano Ronaldo is likely to leave Manchester United before the transfer window comes to an end. According to the report, Cristiano Ronaldo arrived at training today together with his agent, Jorge Mendes. 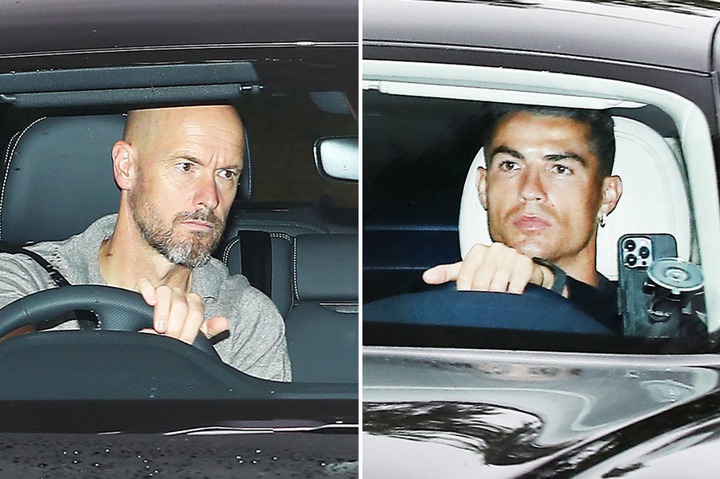 It's quite unclear what's actually going on, but it's obvious that they're definitely going to talk about transfer issues.

We all saw how a lot of top European clubs bounced Ronaldo's requests to join them, but Ronaldo and his agent haven't given up yet because, as of now,the latest club that Ronaldo has shown interest in is Olympique Marseille, a club in the French Ligue 1.

Unlike other clubs, Marseille fans are really happy about these rumours because they want to see Ronaldo play against their rivals PSG with Messi on the other hand, but unfortunately, the president of Marseille, Pablo Longoria, isn't so cool with these rumours.

"There are no meetings, no negotiations. But it’s also important to say, from what I am told, Marseille president Pablo Longoria is angry and sad about those rumours.

"Why? Because Longoria, together with his board of directors and the coaching staff, is doing their best to build Marseille.

"They feel they are doing their best to bring in many important players," says Fabio Romeo about these rumours. 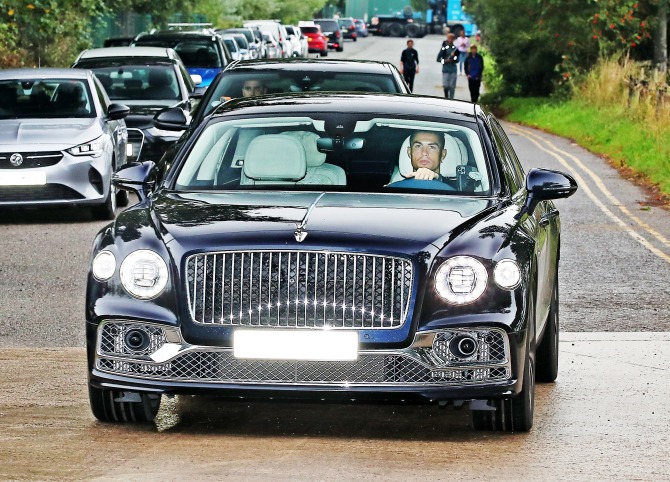 We all saw how Manchester United gained a victory against Liverpool FC without Cristiano Ronaldo's influence, but though this might be a great plan for the club, Ronaldo might go against that because benching a player of his calibre is quite disrespectful.

Do you think Cristiano Ronaldo should leave Manchester United now or should he stay and build the club with them?