Meadeama SC have been one of the effective clubs in the ongoing Ghana Premier League. They were once the league leaders but have currently gone through series of defeats which has given other clubs the opportunity to leapfrog them on the league Log.

They currently sit 5th on the league log with 40 points, a joint point with Accra Great Olympics. They have failed to record a win in their last three matches which does not look good for the club. They drew with Liberty Professionals, lost to WAFA at home and lost away to Aduana Stars as well. They have been dropped out of the top four in the league currently.

Some of the fans have expressed their disappointment concerning the abysmal display among the players. The players are working hard to put the team back in good shape so they can be at their best once again. 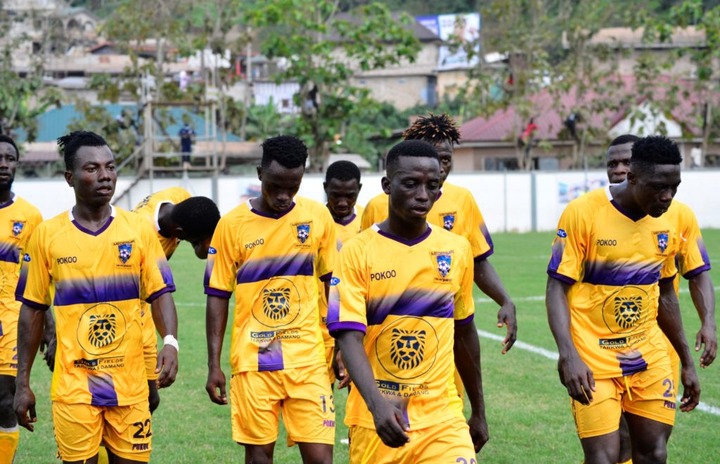 One of their “die hard” fan “PRƐKƐSƐ” by nickname has also given his view on the reasons why the club have failed to record a win in their last three matches. These were his words “there’s a separation among the players and also some players feel they are bigger than the club, this is the major factor of their downfall in the league this season”, he said.

He further added that “if the players are to unite and play with an equal mindset, the team will be resilient and record numerous wins and be at their best as they used to at the initial stage of the competition”.

Medeama take on Ashanti Gold on Sunday as their next fixture in the Ghana Premier League. 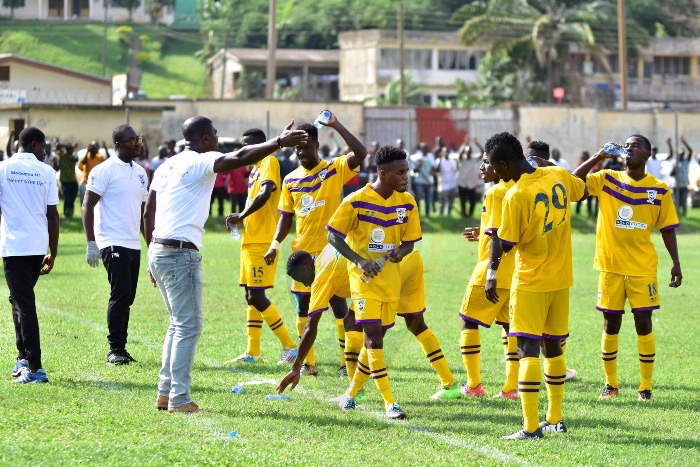