Troubles and problems don’t look like ending any time soon in the camp of Ghana Premier League club, Kumasi Asante Kotoko. Unpleasant issues started raising its ugly heads when the Nana Yaw Amponsah led administration was roped in to manage the affairs of the club in 2019. The administration started by sacking the club legend and then coach, Maxwell Konadu much to the surprise of many of the club’s followers and football pundits. 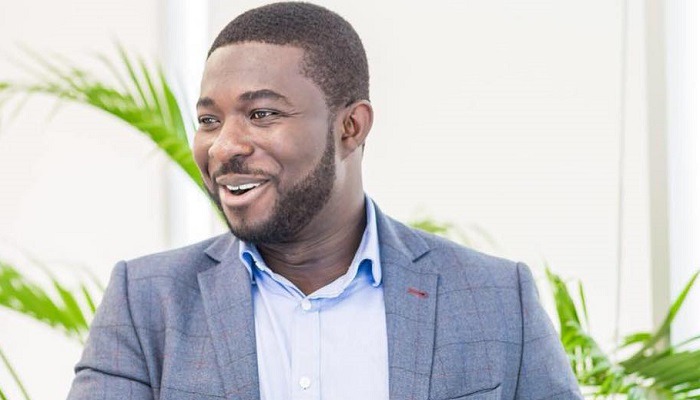 After the sacking of Maxwell Konadu, there was a project to win the 2020/21 Ghana Premier League and the MTN FA Cup because for seven seasons, Asante Kotoko have not laid their hands on the league title. The project culminated in the acquisition of the services of former Black Stars coach and Portugal trainer, Mariano Baretto in a two year deal. He came in and failed to win anything for Asante Kotoko. The Porcupine Warriors missed out on the league to arch rivals, Accra Hearts of Oak as well as the MTN FA Cup leading to Hearts of Oak winning a domestic double for the first time in two decades. 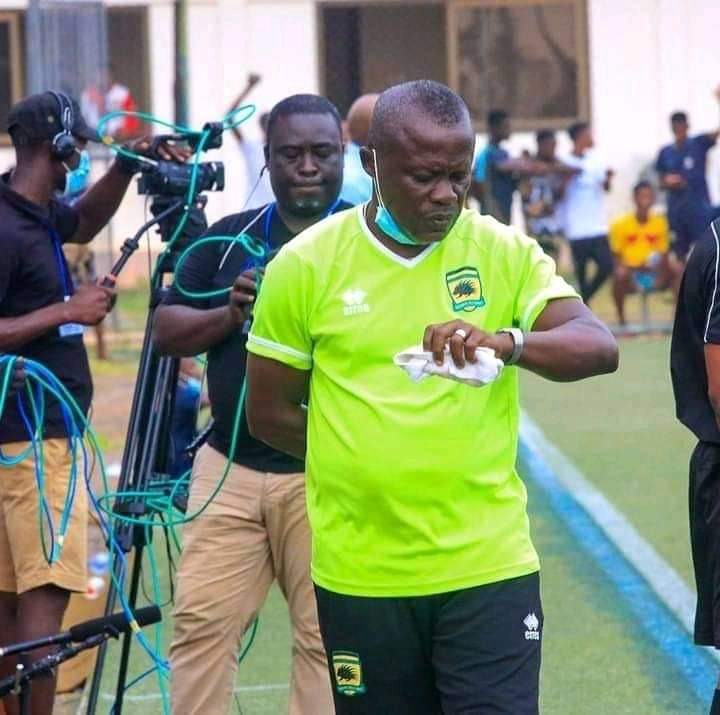 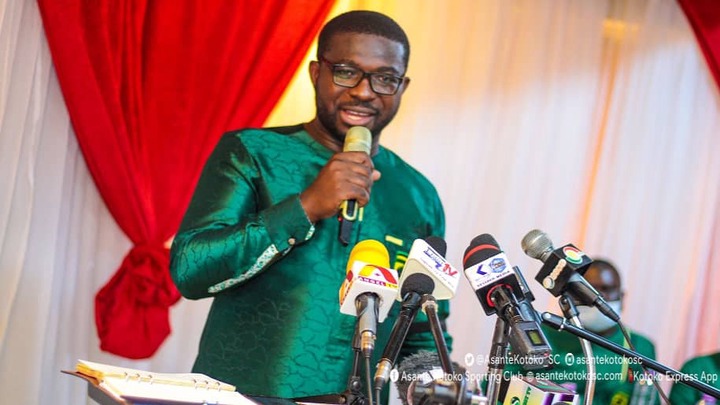 The troubles didn’t stop there. The issue of coaching also had to be looked as assistants were not happy at the club. The arrival of Mariano Baretto saw Johnson Smith relegated to a youth team coach when he was supposed to be an assistant to Mariano Baretto. That did not go down well with Johnson Smith who has since terminated his contract with Asante Kotoko. However the most unfortunate thing is, the termination must be made official but Kotoko management is playing hide and seek with Johnson Smith who has now been left stranded in Kumasi. 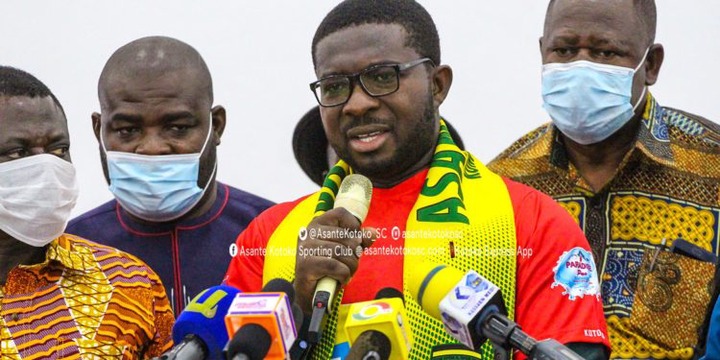 The former Karela United manager in an interview with a Kumasi based radio station expressed his dissatisfaction about how Asante Kotoko is treating him. “I am stranded in Kumasi now,” Smith told Kumasi FM. “I came to terminate my contract with Kotoko. I went to the secretariat but nobody was there to received me. “I met only the accountant and he can’t terminate my contract and the chief executive officer is not picking my calls “I have even called some board members including Ahaji Lamin and he said I should wait till to tomorrow,” he added. 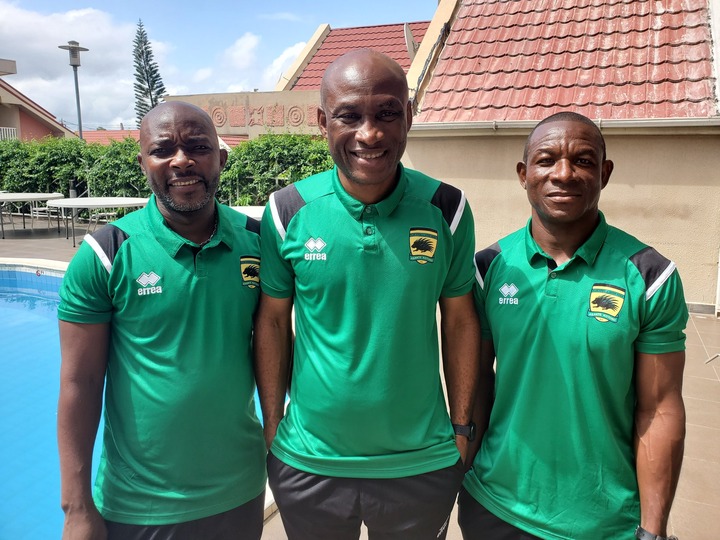