The secret reason why coach Eguavoen benched Kelechi Iheanacho in Abuja, what nobody tells you. 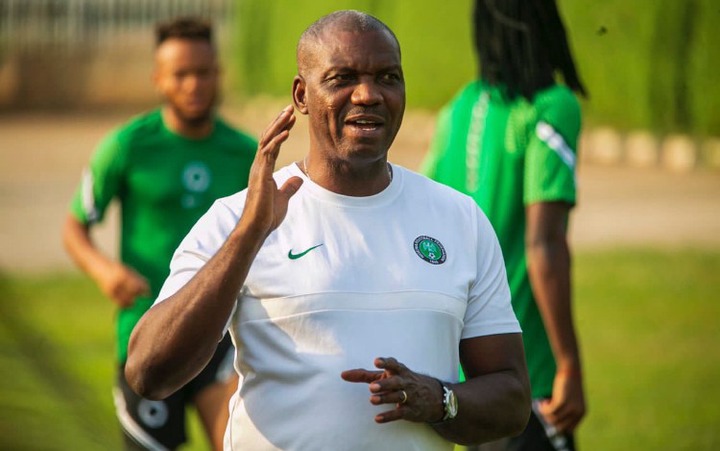 The former caretaker coach of the Super Eagles, Augustine Eguavoen, has explained why he recently left one of the best strikers of Leicester City, who is, Kelechi Iheanacho out of the beginning eleven for the Super Eagle's World Cup playoff against the Ghana Black Stars in Abuja, Nigeria. 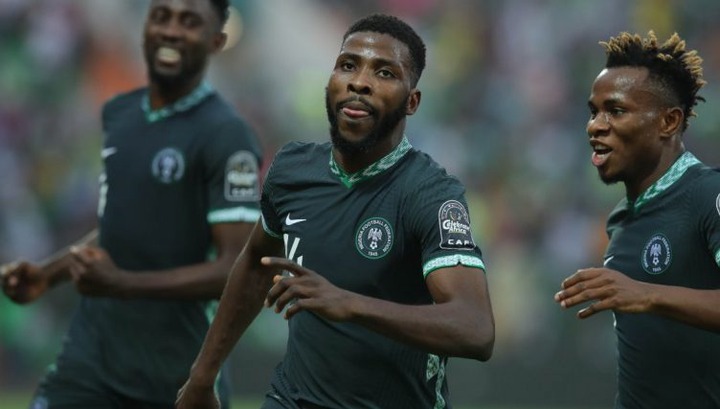 Eguavoen said, “Iheanacho, you saw him a few days ago with his performance against Manchester United, and people were saying that Iheanacho stayed too long on that field,” Eguavoen said this on SuperSport’s Monday Night Football. 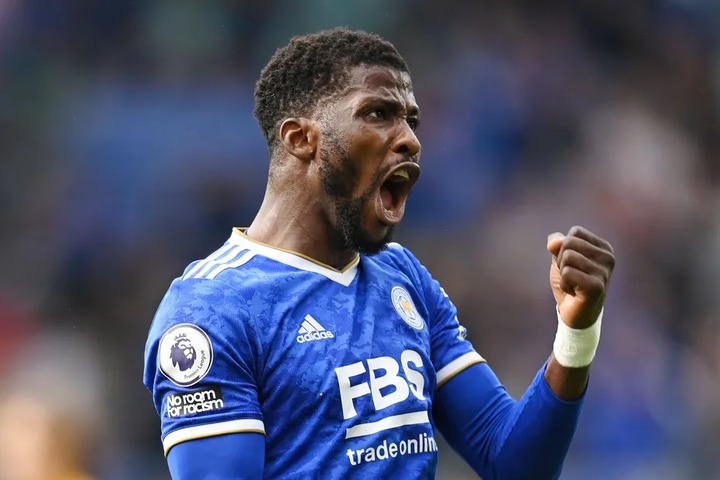 Eguavoen again said, “Iheanacho we gave him a specific role in Kumasi. In as much as he’s going to go up there and support Osimhen, he has a duty to perform by stopping Thomas Partey".

Eguavoen said again, “He was playing as a second striker because Thomas Partey dictated the game and he was sometimes late in reacting, that’s why Partey had those luxuries".

From Eguavoen again, “Since he didn’t do that, I spoke with him and I told him he’ll start from the bench and at some point he’ll come in”, he concluded.

Content created and supplied by: Gloria606 (via Opera News )