The Black Galaxies Of Ghana Qualified For CHAN 2023 In Algeria At The MKO Abiola National Stadium.

At the Moshood Abiola National Stadium in Abuja, Ghana prevented Nigeria from qualifying for a major tournament for the second time in a matter of months. 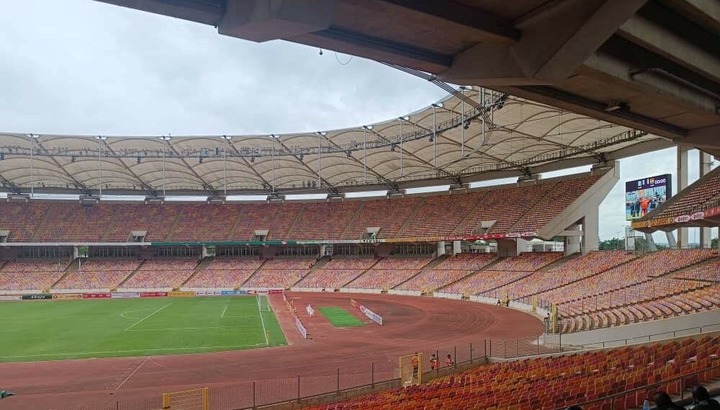 On Saturday, Super Eagles B fans were hoping to watch coach Salisu Yusuf and his team produce a comeback against Ghana's Black Galaxies, the stadium gates were opened to entice as many fans as possible to witness Saturday's must-win game.

Ghana and Nigeria met at Kumasi Baba Yara Sports Stadium on March 25 and the return leg at Moshood Abiola National Stadium in Abuja on March 29, 2022, where Ghana triumphed over them as fans engaged in commotion and destroyed facilities at the venue.

The Super Eagles B team was up against it after losing the first leg 2-0 in Cape Coast last weekend, they did the necessary by scoring twice in the final 15 minutes of the second half to erase a two-goal deficit and keep their qualification chances alive. 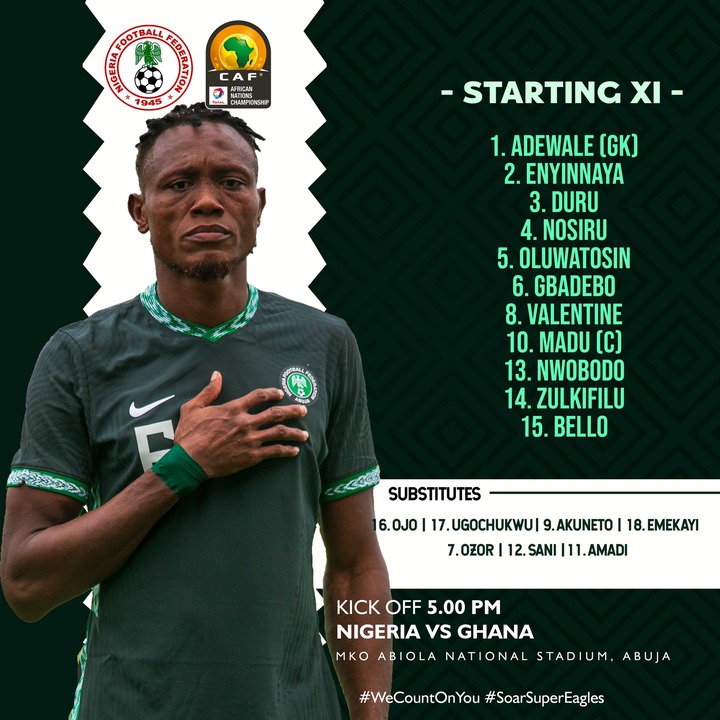 Without even any additional time, the fight ended in a straight-up penalty shootout, there was no time to spare because both teams' destinies were already decided with the score tied at 2-2 overall.

The first two penalties were converted by both teams, but Black Galaxies' keeper was able to stop the home team's third one. When Ghana converted their final penalty, with all five versus Nigeria's four, referee Boubou Traore of Mali blew his whistle. 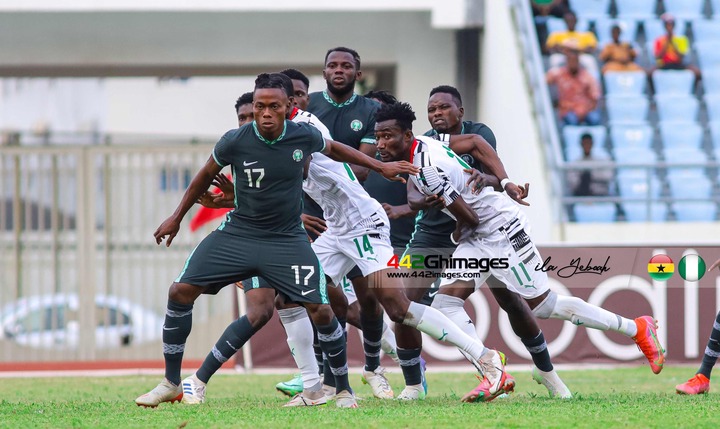 The Black Galaxies, who have not participated in the last three CHAN Tournament and qualified for the first time since 2014 after losing the final to Libya 4-3, would represent West Africa at the event, which is slated to take place in Algeria in 2023.

As nothing more than a result, Ghana has twice defeated Nigeria at the MKO Abiola Stadium, Ghana defeated the Super Eagles to earn a spot in Qatar for the 2022 FIFA World Cup. 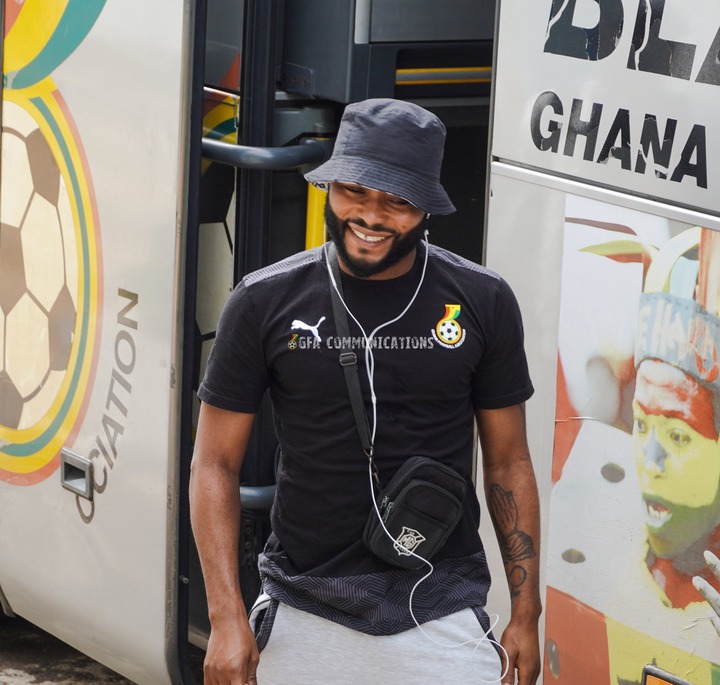