Why Mikel Arteta, Not Aubameyang To Be Blamed For Arsenal's Woeful Season

By Kufornews01 (self meida writer) | 1 months

There has been a debate circulating through the media that Arsenal's senior players should be blamed for Arsenal's woeful season, and many people have pinpointed and singled out Aubayemang for the blame, but is he truly blameworthy? Let's see! 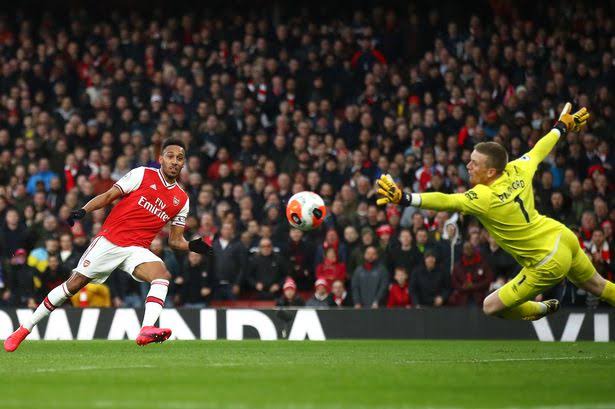 When Arsene Wenger left Arsenal after more than 20 years in charge as the manager of the football club, many were of the notion that Arsenal would begin to challenge for top honors. Then Unai Emery was employed to replace the legendary manager, things were booming at the beginning and it seemed Arsenal were forging ahead. 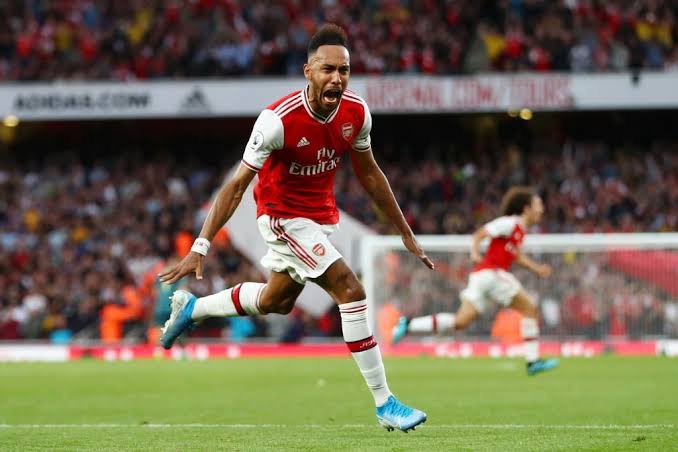 At that time, Aubameyang was in the heart of everything good about the play of the club, and then things went off when he Emery lost to Sarri at the Uefa cup final and Arsenal failed to qualify for the champions league. 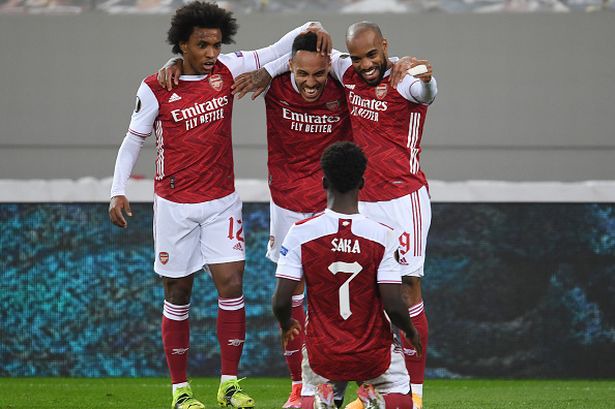 The season after was a disaster for both Arsenal and Unai Emery, he was ultimately fired and was replaced by the Novice, Mikel Arteta. Arteta began on a relatively high, even when he was not winning, his tactics was clear and offered a blistering hope for the future to come.

He built his play around Aubameyang, and the veteran striker was firing on all cylinder, Arsenal were playing attacking football and their basket defense began to solidify gradually, but it was evident that there was need for improvement.

Arteta won the FA cup in his first season in charge and was ultimately promoted to being a manager, but as the new season began, Arsenal also began a downward spiral and their once prolific striker became a joke.

Many people were angry at Aubameyang for not scoring as many goals as he once used to, but a proper analysis of the change in Arteta's tactics was ignored.

Areta switched to a defensive mode, even against smaller teams, Arsenal would face many shots and not create meaningful chances, Arsenal's front three were starved of services due to switch in tactics.

Aubameyang is not a player who would run from the front to the back every time, that has never being his game, he has always being a predator, a finisher, a scorer, and no manager has ever had any problem with him because they his ability, ask Jurgen Klopp.

Arteta's tenacity to always start players like Willian even when he was playing badly and lack of a veteran creative midfielder cost Aubameyang his confidence.

Rather than blaming Aubameyang for not scoring enough, let's encourage the coach to attack more, the game against Liverpool at the Emirates stadium sums it all up.