By JaySportsExclusives (self meida writer) | 7 days 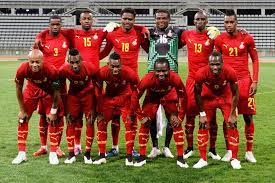 It has been barely 48 hours and the Ghana Football Association are yet to announce a replacement for the outgone coach in the name of CK Akonnor.

CK Akonnor on paper was one of the best Ghanaian coaches available to manage the team. However, issues hanging on from player call-ups and shady deals happening in and around the team are the causes of his eventual downfall. In his reign, he managed 10 matches but only oversaw a 40% win ratio. A quite alarming record if he is compared to other coaches who have managed the senior national team of Ghana.

Anyway, should the GFA announce the next coach, there are two main things he must do in order to avoid being branded a failure by Ghanaians. 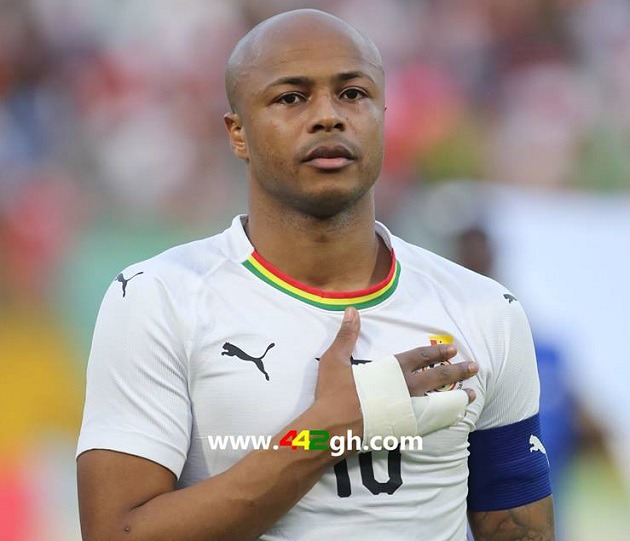 The first is that player call-ups must be based on performance rather than popularity or interest from other people. In recent times, it has been alleged that the Black Stars was slowly turning into a cash crop for players as well as people from the ministries and other sporting agencies. That is, they recommend their players to be called up to the team and share the bonuses that come with being called up into the team. This act has led to several unqualified players being named in team squads whereas there are quality players being sidelined because of no affiliation to members around the team. The coach must call up players based on drawn KPI’s and research reports. This will eventually put the development of the team first rather than the self-enrichment of other people. 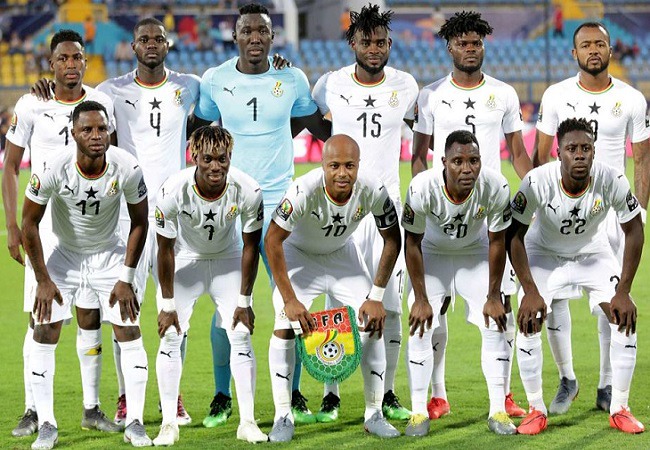 Another key area the coach must focus on sticking to his preferred style of play rather than listening to comments or suggestions from other persons. There is a saying that everybody who watches football is a coach until they are given the role. People outside of the team will come up with different styles of play that will seek to make a minimal number of people happy but not enough to achieve results. The coach must know this and therefore try to avoid it at all cost. He must believe in his style of play and stick to it for success.

Who ever is appointed, we wish him well and hope he succeeds in his role.