By Raysportz (self meida writer) | 23 days

This is according to CIES Football Observatory.The organisation has revealed its ranking after comparing each club's best player this calendar year irrespective of their position, using a unique methodology to produce a scoring system for league matches since January 1. 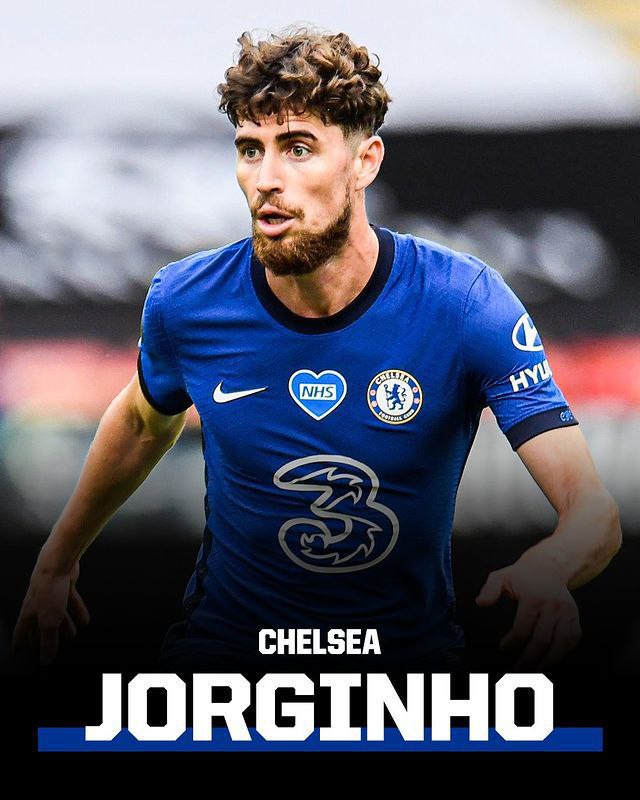 Chelsea midfielder Jorginho is the Premier League's top-performing player in 2021 as the Italian, surprisingly, ranks higher than the likes of Kevin De Bruyne, Bruno Fernandes, and Harry Kane in the top flight of English football. Manchester city defender Ruben Dias was also name as the best player for Manchester city in 2021 surprisingly going above Ikay Gundogan. 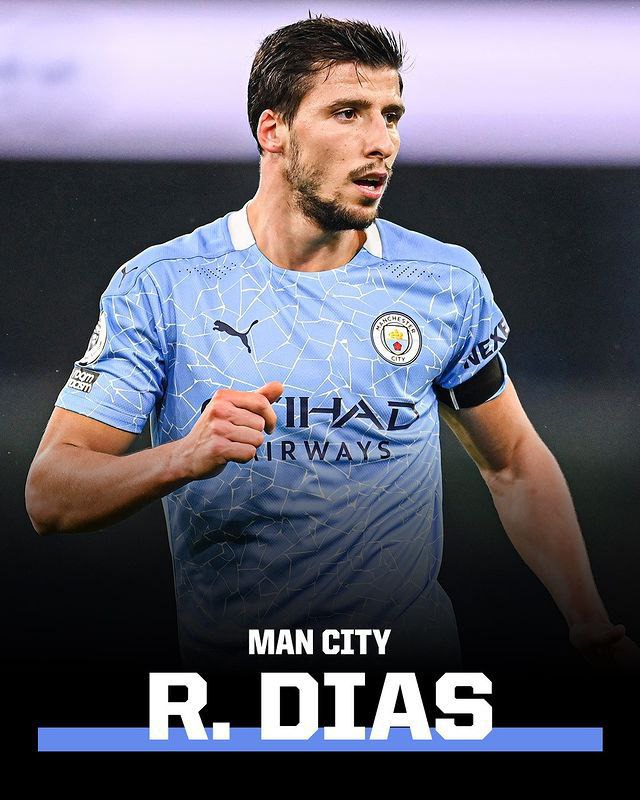 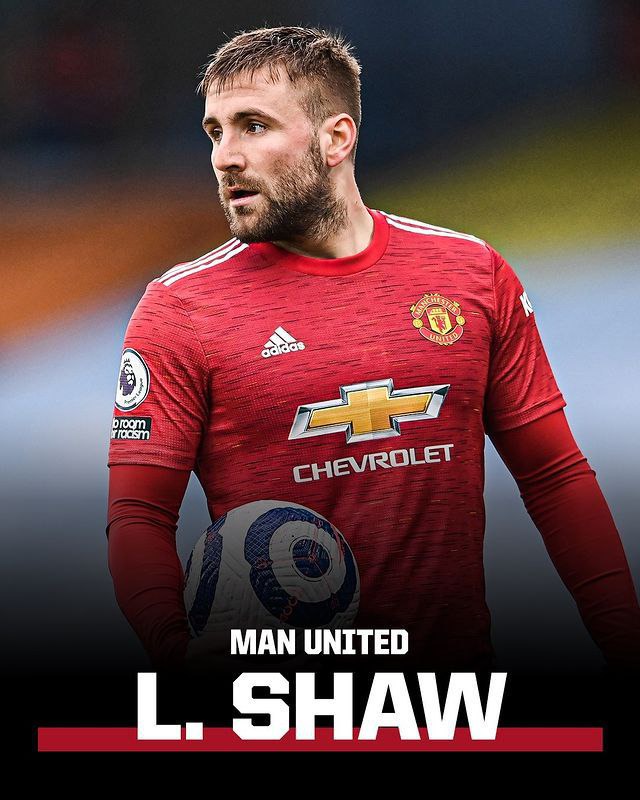 Luke Shaw was named as Manchester United's best player in 2021 as he scored and assisted to help his team progress. He was ranked above Bruno Fernandez and Marcus Rashford. 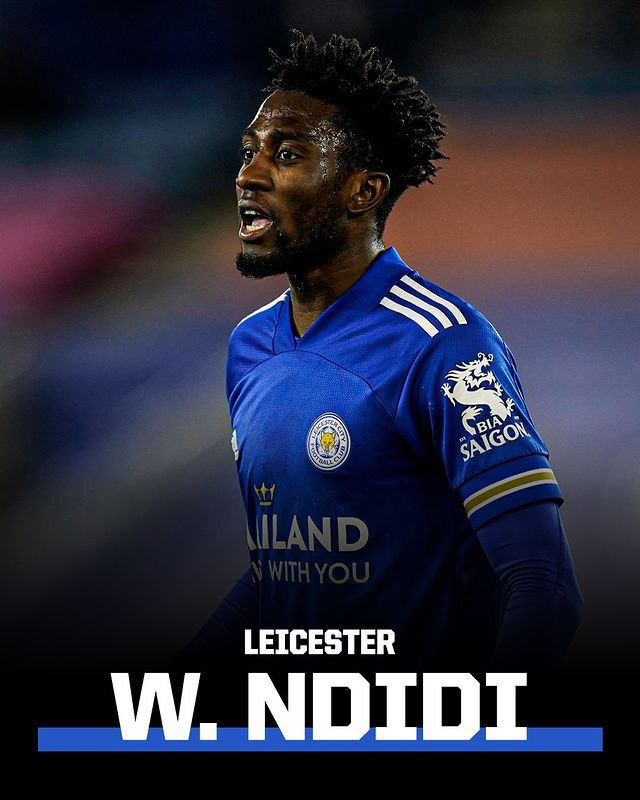 Winifred Ndidi for Leicester city and Jorginho for Chelsea. Though Tuchel rotate him with Kante and Kovacic, Jorginho's performance has been outstanding this year. 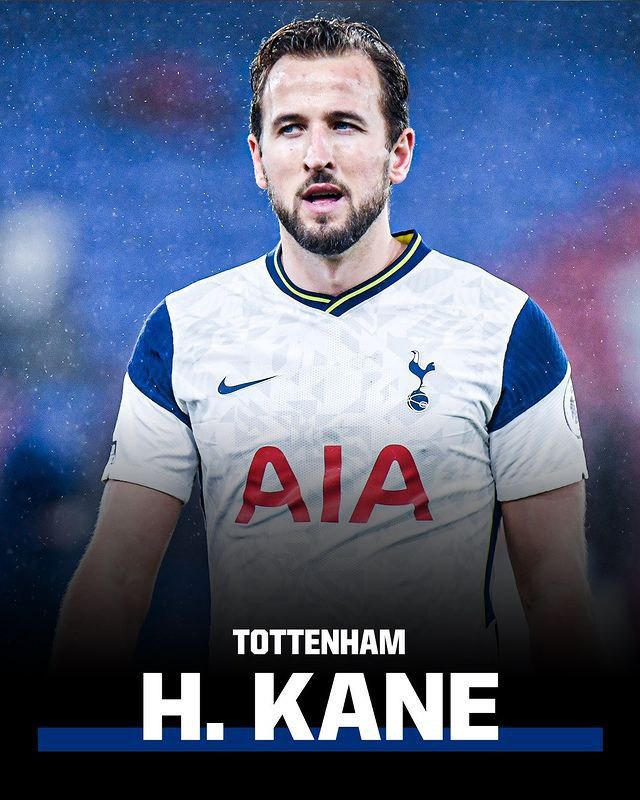 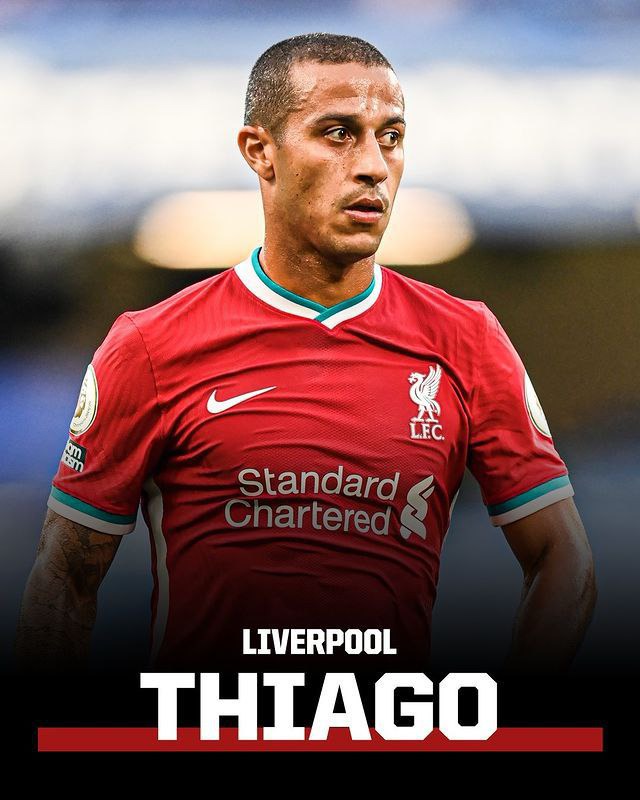 Harry Kane and Thiago Alcantara was named for Tottenham Hotspur and Liverpool respectively with Xhaka topping all Arsenal players including Aubameyang and willian. 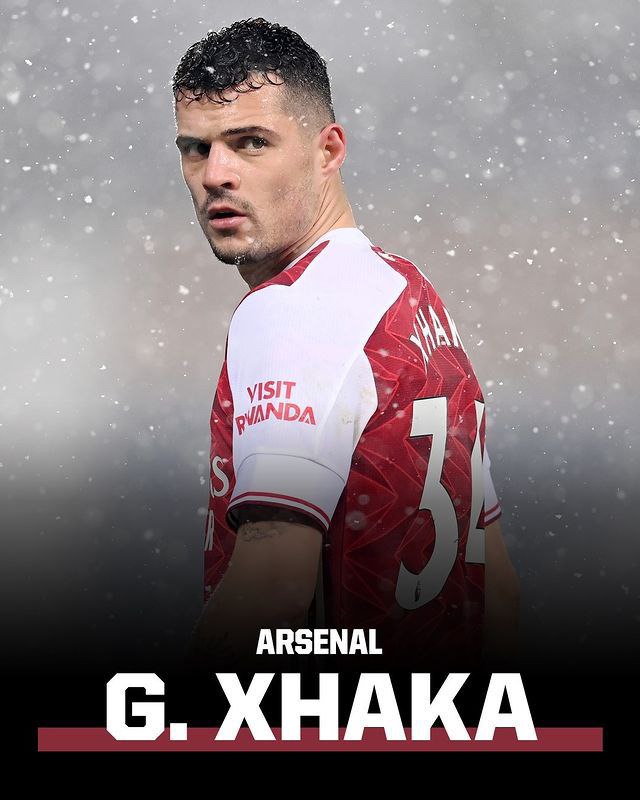 Overall, Jorginho makes the top three - behind only Barcelona superstar Lionel Messi - who has a score of 92.5 out of 100 - and Bayern Munich star Robert Lewandowski who is on 89.5 points.Interestingly, only one other Premier League player makes the top 10 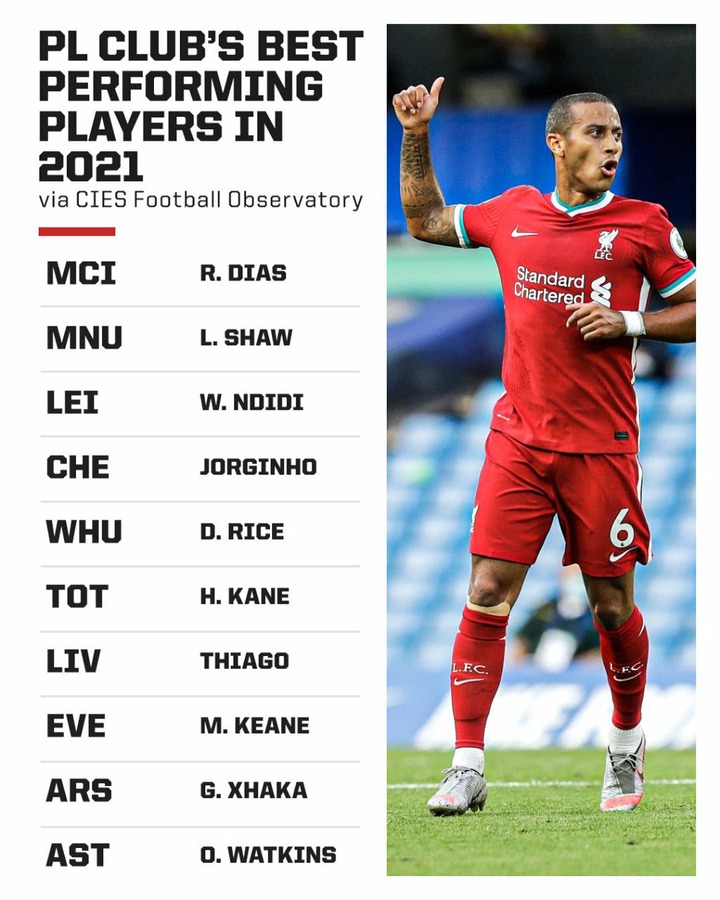 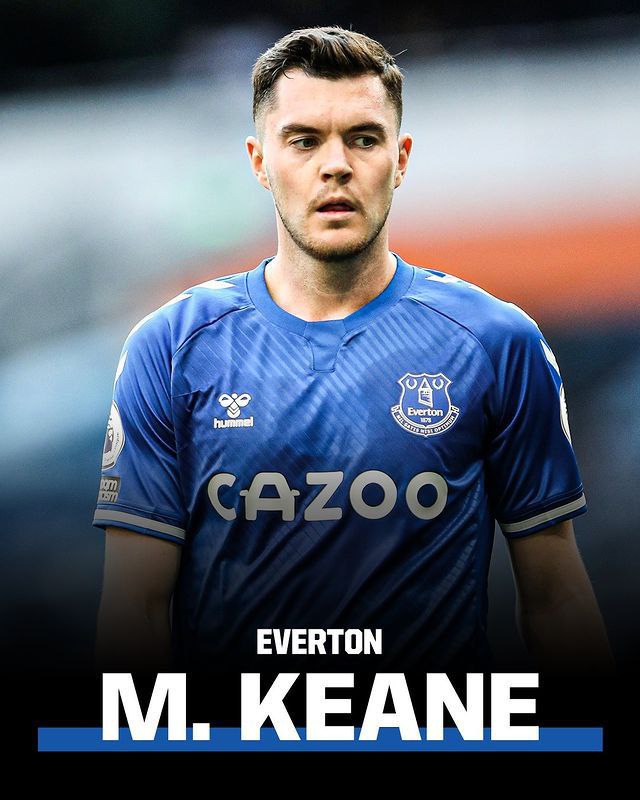 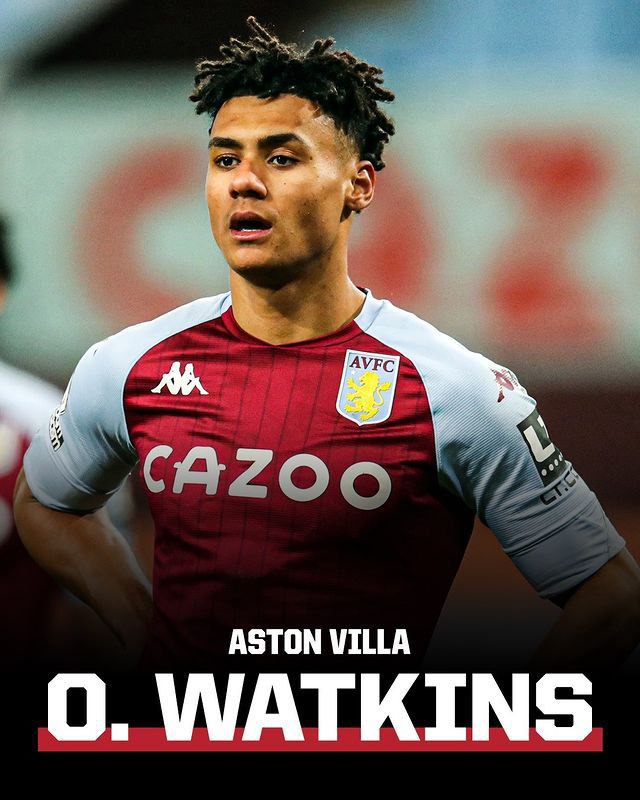 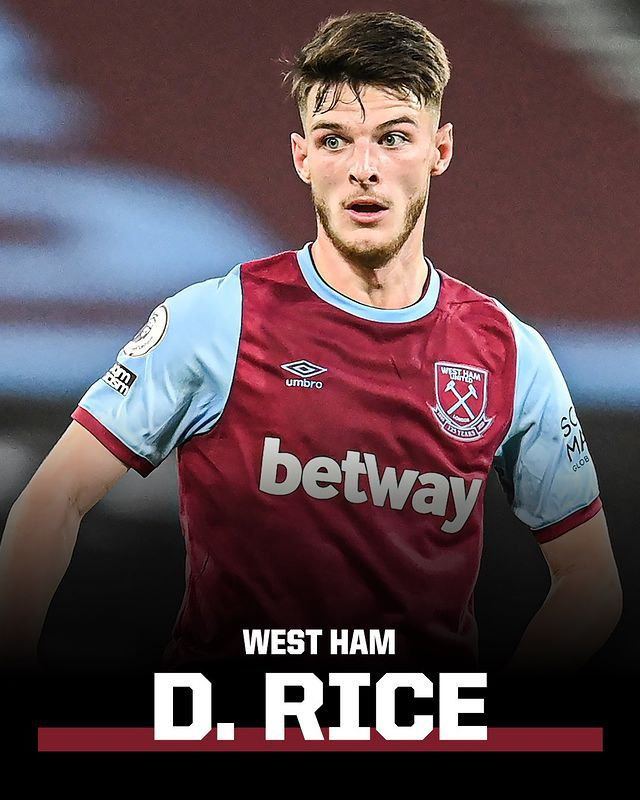