The host of ‘Fire for Fire’ sports show on Adom TV and Asempa FM, Patrick Osei Agyemang popularly known is the media circles as Countryman Songo has described Inaki Williams as a normal footballer who is not extraordinary as many Ghanaians seems so. The controversial sports critic took it to his social media account to bash Ghanaians on why they are jubilating just because Inaki switched nationality. 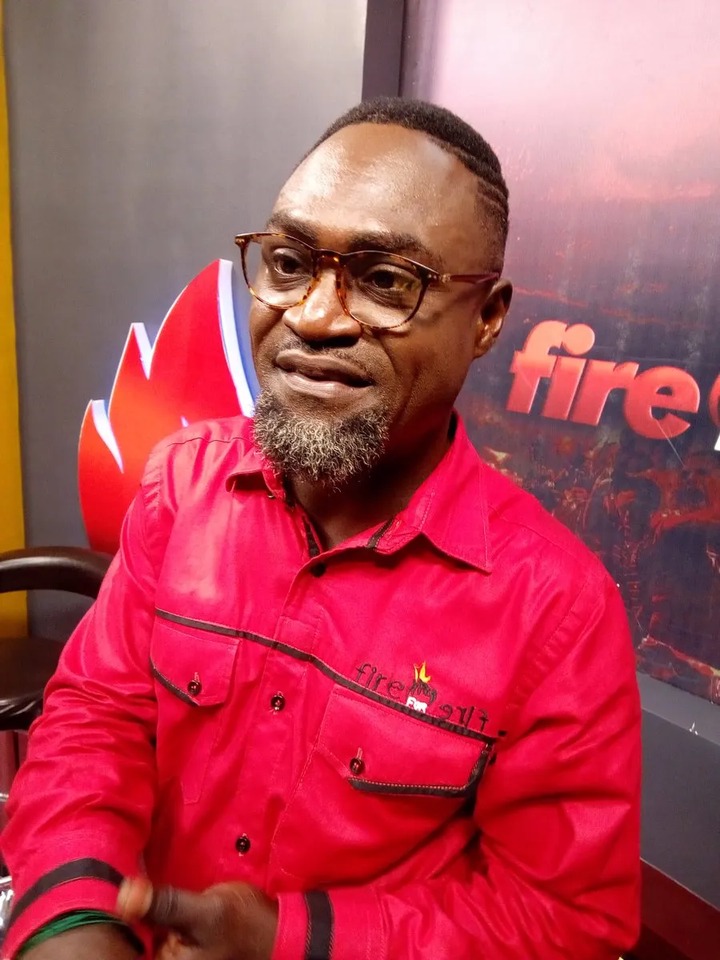 Although, he did not mention any name but his recent talks on his show about Inaki directs that post straight to him. Songo has been one of many Ghanaian sport personality who does not fancy the switching of nationality of Inaki Williams. He compared Inaki to former Black Stars attacker, Aminu Dramani and according to him, Ghanaians should not jubilate because Inaki does not even come close to Dramani.

Many Ghanaians have descended on him as he is always looking for a way to throw shades to Inaki. Songo in earlier posts suggest the coach to use local players than these foreign based players. He has been attacking the Inaki brothers since they made their intentions of switching and this post came just after a day Inaki Williams changed his nationality. He went ahead to bash the GFA of being happy about the nationality switch.

Here is a photo of the posts; 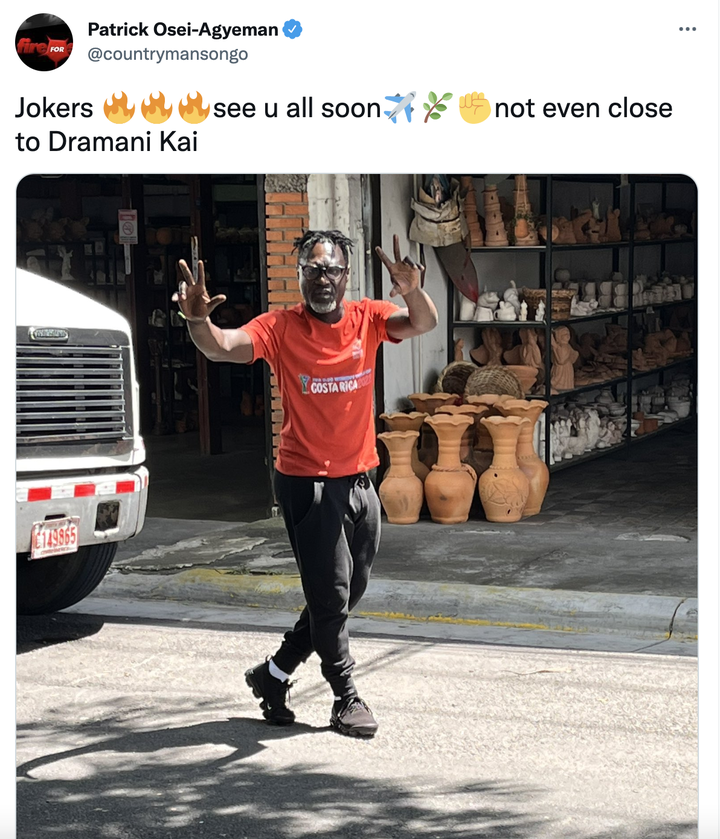 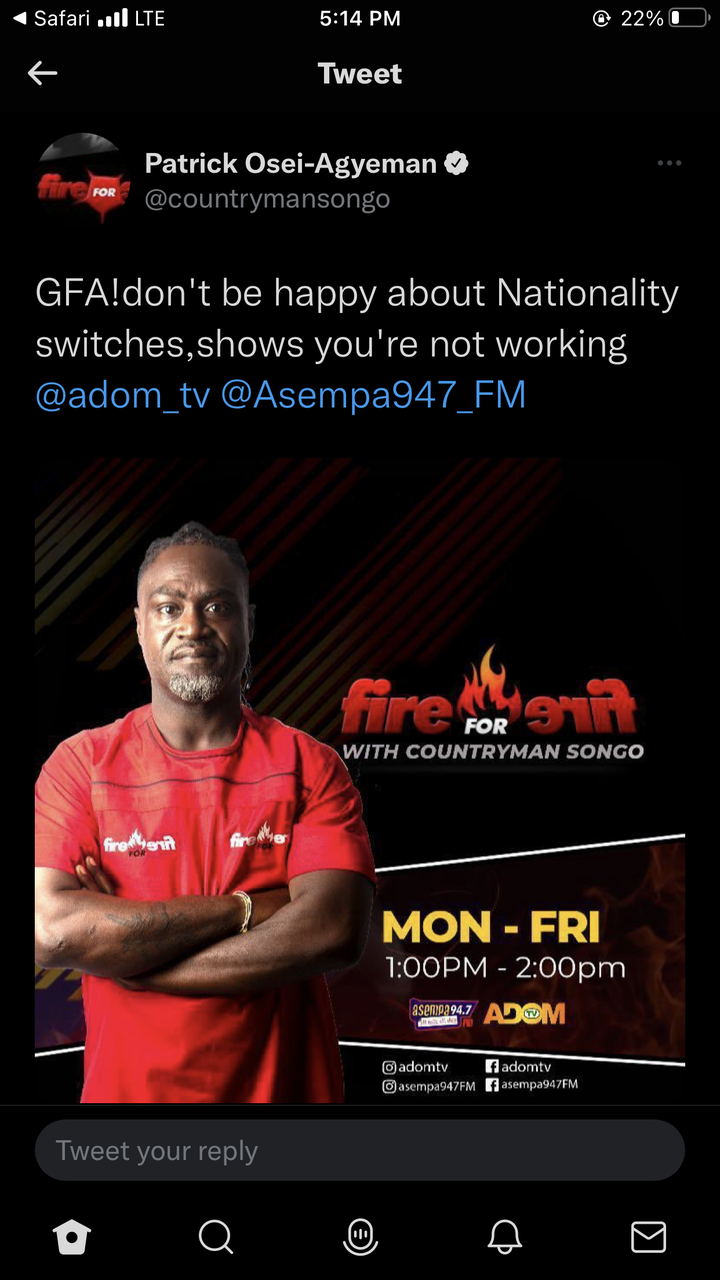