Roman Abramovich's 19-year ownership of Chelsea is about to come to an end, with the team having won 21 trophies, including five Premier League crowns and two Champions Leagues. 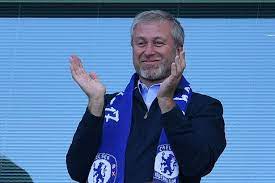 After months of discussions, the deal was finally allowed after the government secured legal assurances that Roman Abramovich, whose UK assets had been frozen, would not profit from the sale.

Abramovich, a Russian-Israeli billionaire, put Chelsea up for sale on March 2, a week after Vladimir Putin's invasion of Ukraine on February 24.

The UK government reached a position late last night where we could grant a licence for the sale of Chelsea Football Club, the government said in a statement. 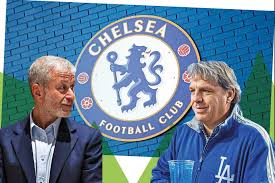 However, we have always been clear that the club's long-term future could only be assured under new ownership. 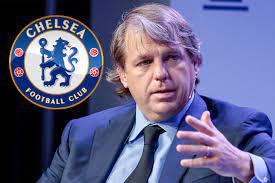 "Following thorough research, we are now confident that the entire sale proceeds will not benefit Roman Abramovich or any other sanctioned individual," the statement stated. "We will now begin the process of ensuring that the earnings from the sale are used to benefit victims of the war in Ukraine."