Accra Hearts of Oak have been handed a huge boost ahead of remaining Ghana Premier League games. 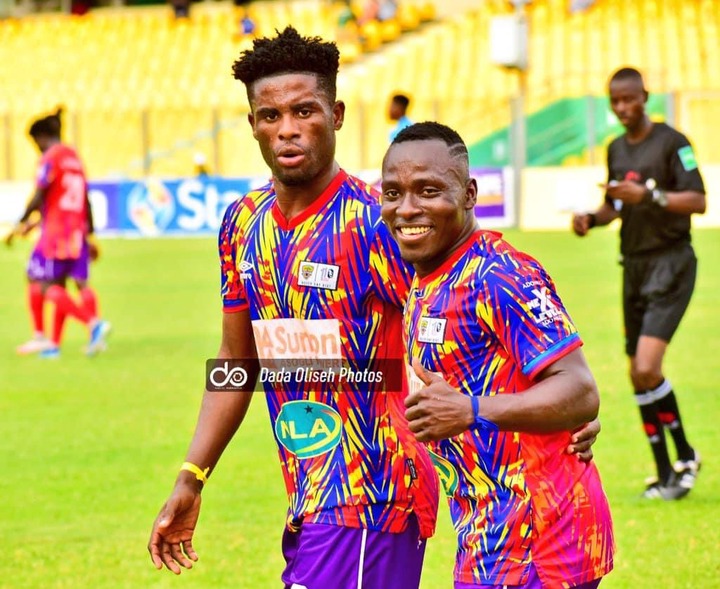 The Phobians have endured torrid time this season under coach Samuel Boadu after claiming the treble last term. The 21 time record holders won the treble last season - the league title, FA Cup and an automatic Super Cup at the expense of rivals, Asante Kotoko. Their performance in both the CAF Champions League and CAF Confederation Cup was nothing to write home about. The got eliminated after conceding six goals both legs of the CAF Champions League second round against Wydad Athletic Club of Morocco and scored twice. 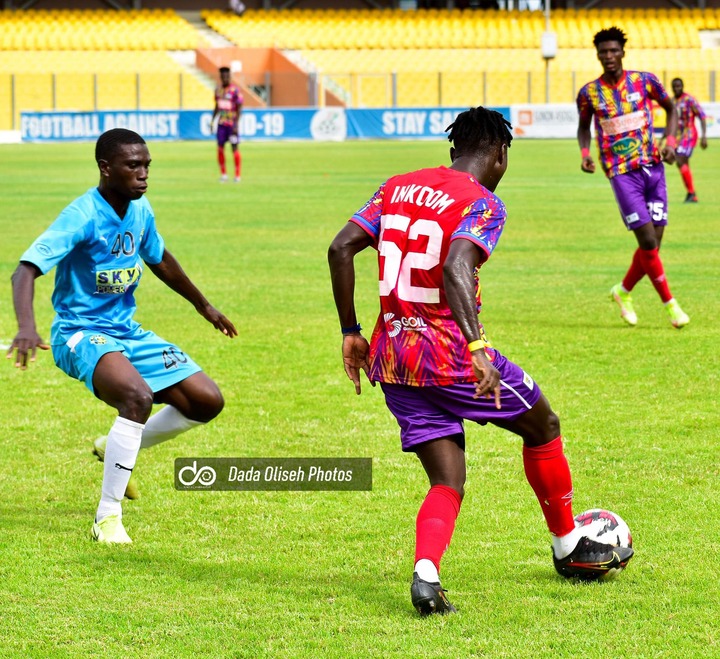 They equally suffered a 4-2 aggregate win over Algeria club, Jeunesse Sportive de Saoura in the CAF Confederation Cup playoffs over two legs. The Phobians have almost lost the league title to rivals, Asante Kotoko as they trail them by 16 points from 24 league games. Hearts of Oak lie 6th on the league table with 36 points after 24 league games. 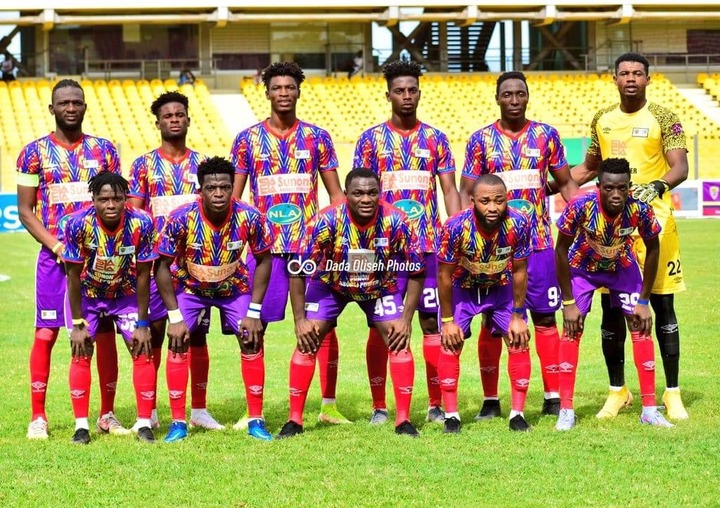 They are however through to the semi final of the MTN FA Cup after dispatching second tier side, Skyy FC on Thursday at the Accra Sports Stadium. The Phobians have been boosted by the return of talismanic midfielder, Salifu Ibrahim who was seen warming up during the 1-0 win over Skyy FC.

OFFICIAL: Ghana Gets Good News As This Player Gets FIFA Approval For Nationality Switch.