After another end-to-end action in the French league, the team of the week for the six gameweek has been announced and among the team is Ghanaian center back, Alexander Djiku. The 27 year old is having a fantastic season with his club, Strasbourg and was one of the standout performers in Strasbourg's victory against Metz last weekend, as they crashed them in a 3-0 scoreline. 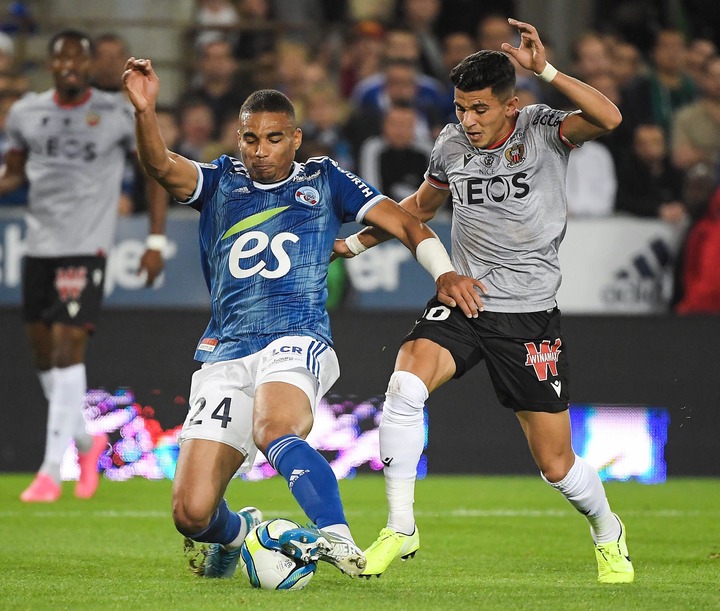 Alexander Djiku formed a formidable backline with his defensive partners, Gerzino Nyamsi and Maxime Le Marchand, keeping a cleansheet and ensuring the team grab the three points to leap upwards on the league table. Djiku's performance didn't go unnoticed and was included in the French Ligue 1 team of the week, alongside two of his club teammates, Dimitri Leinard and Habib Diallo, who were aso excellent in their win against Metz. Paris Saint-Germain's talisman, Neymar Jnr who was amazing in their weekend clash against Lyon and Lucas Paqueta of Olympique Lyon also made it to the team. 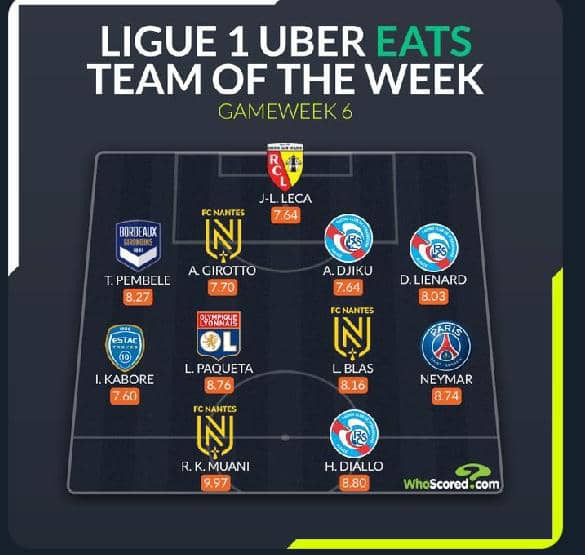 Strasbourg now lie 12th on the league table with seven points and face Lens Fc next on Wednesday, and would be looking for to winning and leap higher on the table. Meanwhile Djiku's performances at Strasbourg has already attracted interest from some top clubs including French outfit, Stade Rennais, who were heavily linked with a move for the center back in the summer transfer window.

It is anticipated other top clubs would join the race for his signature next summer if he maintains his form. He's arguably the best defender the Ghana national team has at the moment and with John Boye approaching retirement, Ghanaians will be hoping he garners more experience to help the blackstars achieve a high finish in the imminent competitions.

How To Win Back A Capricorn Woman: 3 Valuable Tips To Bring Her Back