The most iconic player to wear every shirt number from No. 52 to No. 99

By Team-Gaius (self media writer) | 6 months ago 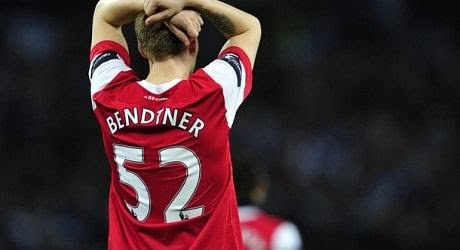 The Lord himself has donned a few different garments throughout history. Actually, Nicklas Bendtner had the number 26 at Arsenal before doubling it and stealing the number 52. The summer he adopted a new jersey, The B-52 even made the offer to reimburse any fan who had purchased the incorrect shirt. Not that he might have needed to, as legend has it that Juventus didn't sell a single jersey bearing the great Dane's name while he was on loan there for the entire season. 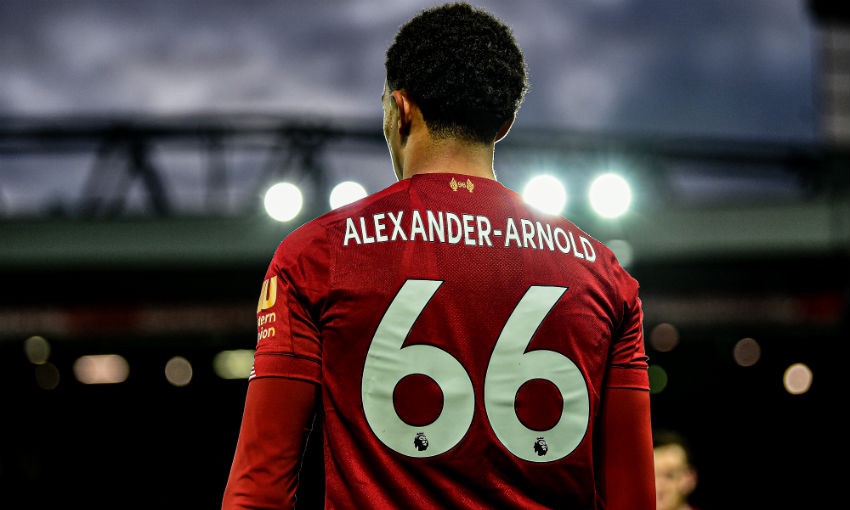 Trent Alexander-Arnold still has two fat ladies on his back despite being Liverpool's first-choice right-back, one of the greatest in the world, and possibly the only full-back who could compete for the No. 7 or No. 10 as well as the No. 2. Trent has stated that he is unsure of when he will give up wearing No. 66, the number he has worn throughout his Reds career. It's certainly odd to see two fullbacks at Anfield wearing numbers 26 and 66 rather than 2 and 3. 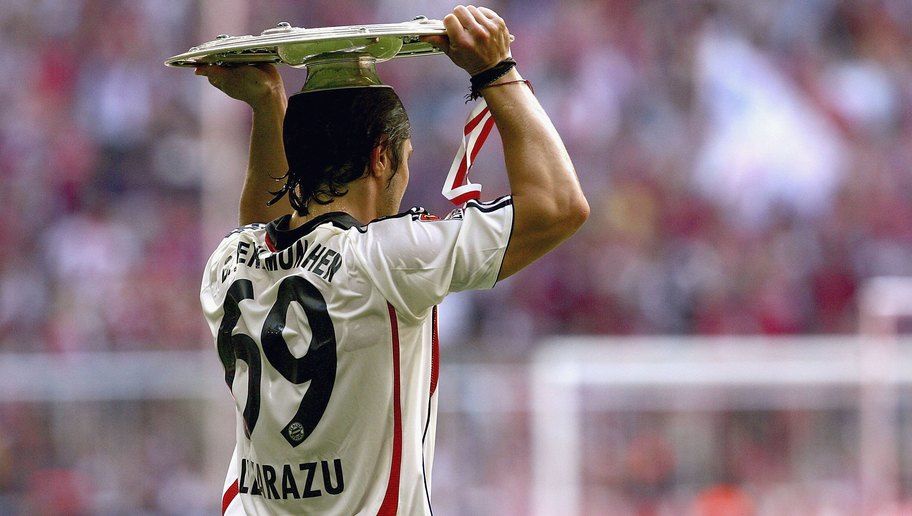 No laughing. Bixente Lizarazu, a World Cup winner, wore jersey number 69 for Bayern Munich since he was born in 1969, stood 169 cm tall, and weighed 69 kg. Although he had held the No. 3 before departing for Marseille and returning, nobody seems to remember that. 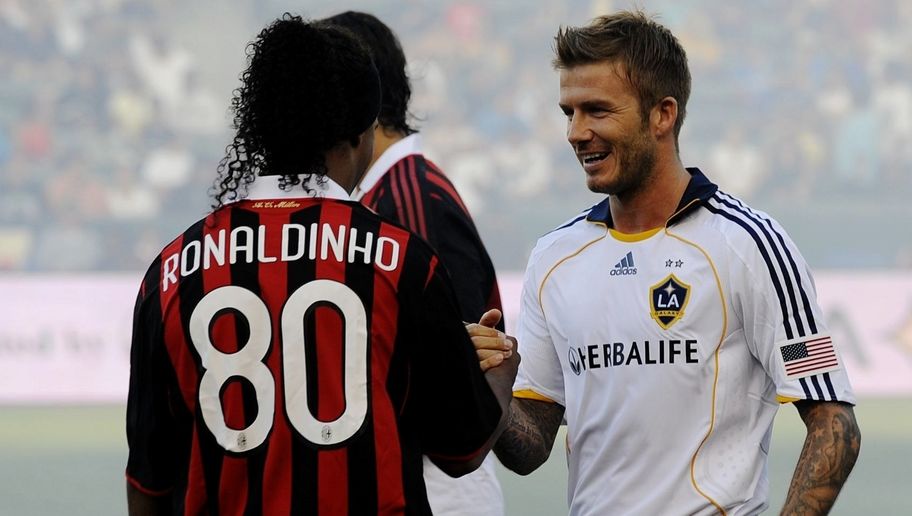 ​He was the only one who could pull it off, wasn't he? When he played for AC Milan, Ronaldinho followed the guideline of wearing a multiple of 10. But that wasn't really the reason he wore it. When Mathieu Flamini joined, he chose the number 84 because it was his birth year; when Andriy Shevchenko resigned, he discovered that his former number had already been taken and opted for the number 76. For the same reason, Ronnie chose No. 80; however, since no one else is remembered with such affection, he is the only one on our list. 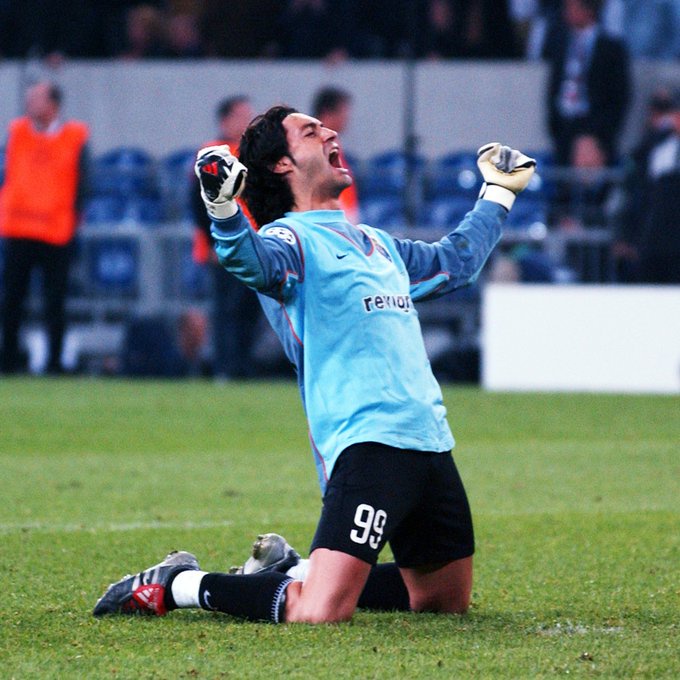 Vitor Baia adopted No.99 as his jersey number when he transferred from Barcelona to Porto in 1999. Also impressive were the sales. He was the first player to don the jersey number in a major European championship final in 2004. Since Ronaldo became R99 when he joined AC Milan, we're still going with Baia in hopes of the best. 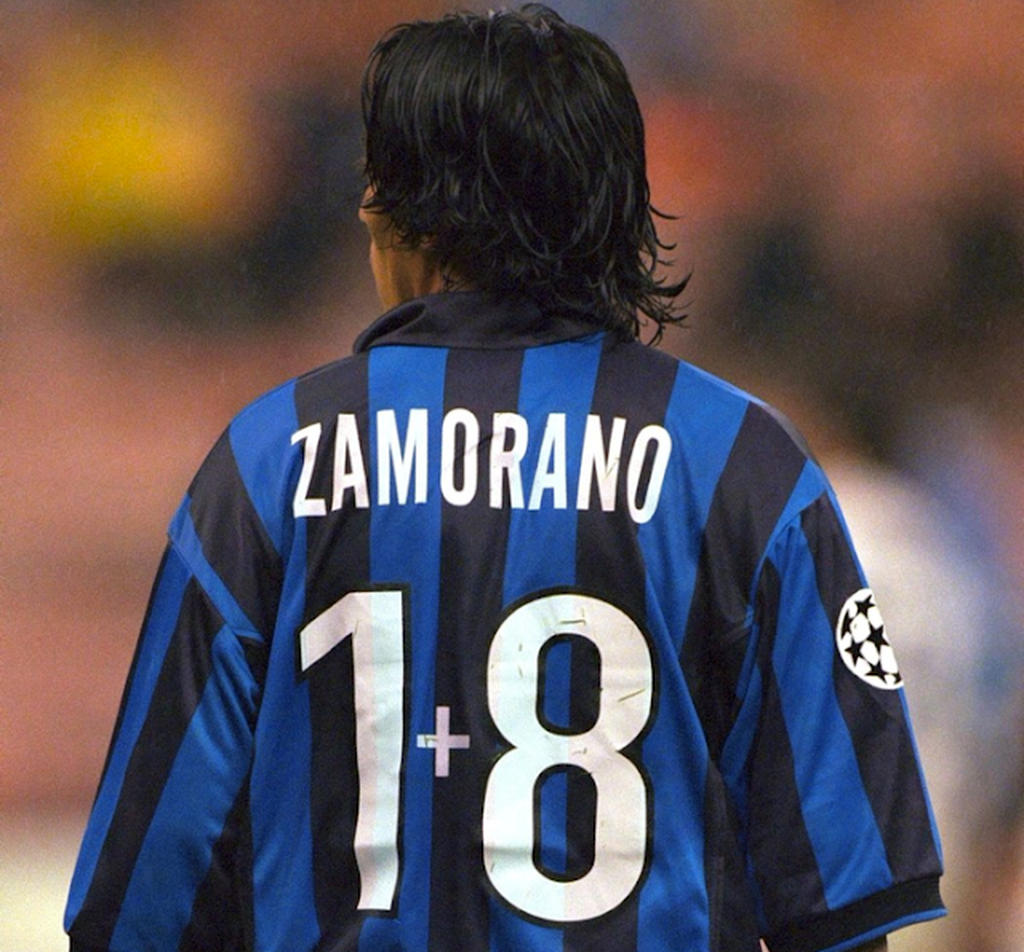 He did, in fact, do that. Ivan Zamorano, a striker from Chile, wanted Inter's number 9 but it was already taken. As a result, he wore the number 18 and added a tiny "+" symbol in the middle, like a South American Ed Sheeran. Ingenious or overly absurd? After 20 years, we are still unable to decide.