Barcelona And Messi Fight:Could This Huge Defeat Cause Them Their Most Cherished Asset?

By Let’sTalkRealSports (self media writer) | 2 years ago 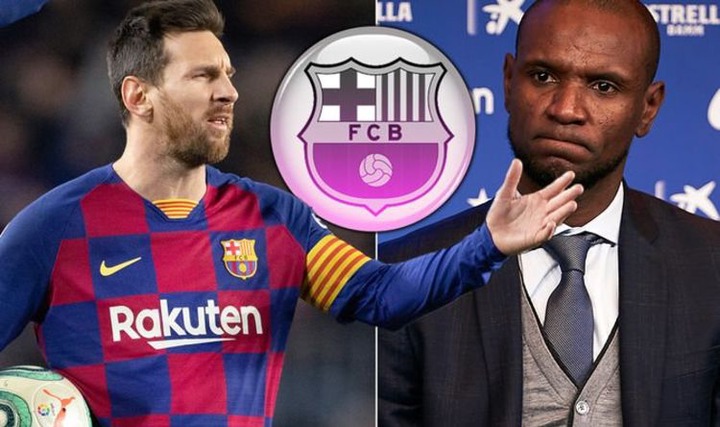 The poetry in motion of this diminutive genius begun over 15 years ago and he has never looked lacklustre since then. His meteoric rise in Barcelona knows no pedigree and consistently proves to the world how great he is when it comes to the legends of the game. In some revelling pasts, Barcelona has produced and nurtured some of the greatest ever football players to ever exist on earth some of these icons include Luis Figo, Ronaldo from Brazil, Ronaldinho, Deco, Carles Puyol, Xavi, Andres Iniesta and many more players that transformed the reputation of football forever.

But it looks as if in recent times, their greatness from ages past is gradually fading and it all came to a climax after an insipid performance against FC Bayern Munich which got them to face one the most humiliating scorelines in their history of being a European juggernaut. For BARCELONA this was an imminent danger a large section of people saw coming, even some of their players including Messi clamoured of their inconsistent performance in the league and wanted changes to be done relating to their purchases in the transfer market.

Some of the major deficit they have encountered along the years was not establishing a strategic succession plan for all the critical positions left void by some of their impeccable players, this detectible predicament has been overlooked by the hierarchy of the club and all appeals to make certain changes to some incompetent heads among their board fell on deaf ears. And sometimes for a drastic change to occur there has to be a huge thud to realize the intensity of your fall. And we could all understand that for the little magician enough is enough he has been at the fore of a lot of battering in successive knockout phases in the champions league and this one was I think is the penultimate disgrace for him.

He has to now contemplate on what next for him as an individual player and also explore other leagues to discover how influential he is as an all-round player taking into consideration his technical abilities, finishing and also the experience he brings to every side with respect to the calibre of players he was surrounded within his novice years. The great loyalty dedication and conviction he offered to Barcelona can never be replenished by anyone.

Any person in his shoes would want to think about the future of themselves and the team they may be in currently to assess their eventual decision to either leave or stay in the club. For Barcelona, if Lionel Messi does the unthinkable to leave the side, it will be a huge void to be filled by anybody and have to do their best to cling on him as long as they can until the final but their structures together and find a suitable successor to understudy Messi’s ingenuity and live up to the expectation of the team .

Barcelona since this loss has taken drastic measures to try and rehabilitate themselves from their stagnation. The sacking of Quique Setien was the initial one, and then putting up of ageing players such as Rakitić, Samuel Umtiti and others for sale is also a decision they have taken to try and amend their woes. 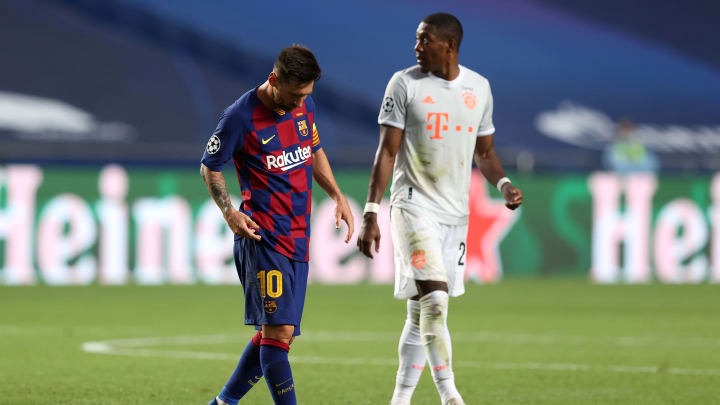 This distinguishes and prestigious clubs future can’t be put in jeopardy as a result of mere negligence by some heads of their board and I think personally that there should be a complete overhaul of the board and some players(which is already in session) and other technical personnel of the team to bring back it’s relishing taking days of old.

Content created and supplied by: Let’sTalkRealSports (via Opera News )

"This" Could Be A Life-Saving Information, 8 Early Symptoms Of Diabetes You Should Take Note Of