By AdamuMuftawu (self media writer) | 2 days ago

The The Black Stars of Ghana have the biggest challenge if they really want to qualify for the Qatar 2022 FIFA World Cup qualifier after missing out on the last edition held in Russia in 2018. 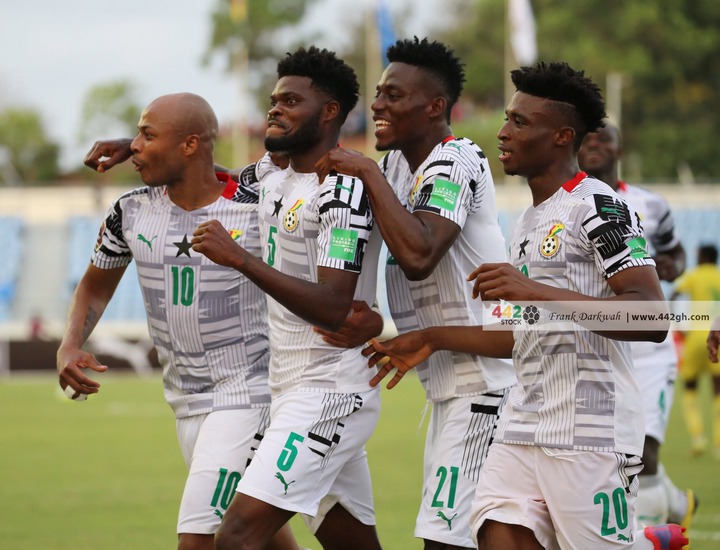 Ghana in the last four editions have managed to qualify for three consecutive times, making an impact in the first two and displaying a dismal performance in the third appearance. The first appearance for the Black Stars of Ghana was in Germany 2006 where many doubted them but the Black Stars defied the odds to shock everyone globally. Ghana qualified from the group stage and reached the last sixteen of the tournament. Four years later, The Black Stars of Ghana proved that the performance in the first appearance in Germany was not a fluke but they are really made of stuffs. Ghana put up a sterling performance and reached the quarter finals where they got eliminated at the quarter final stage by Uruguay. Ghana became the the third African nation to reach the quarter finals though could have gone further into the semi finals of the 2010 FIFA World Cup in South Africa. 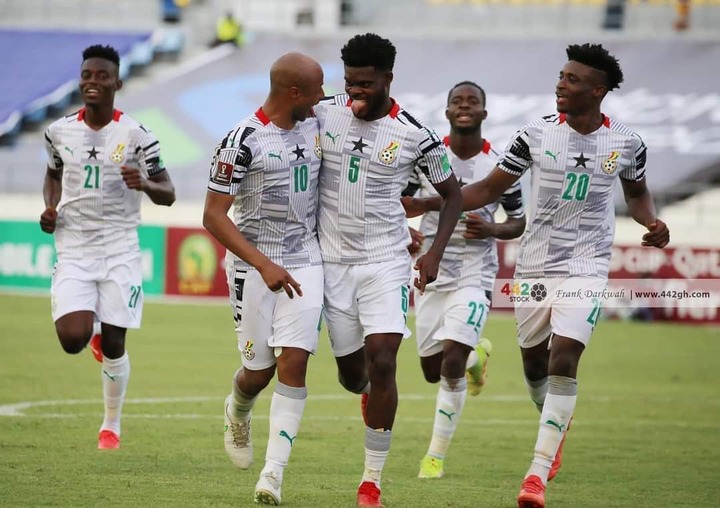 The Black Stars have every Ghanaian a huge hope going into the 2014 FIFA World Cup hosted in Brazil. Having reached the quarter final from the previous edition in South Africa in 2010, a lot Ghanaians had hope that, the Black Stars with a plethora of players available to them coach, Kwesi Appiah will shock the world this time. The hope never came to realization as the Black Stars failed the nation at the Mundial. 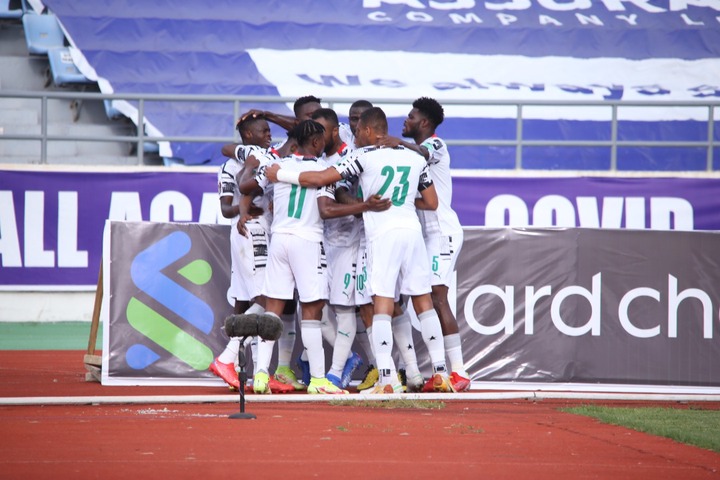 The Black Stars opened their group campaign against the United States but lost 2-1 much to the surprise of many. As and when the world thought will lose massively to Germany in the second group game, the Black Stars held the Deutschland to a 2-2 draw. The third game however was as bad as the opener which they lost to Cristiano Ronaldo’s Portugal by 2-1 to exit the tournament at the group stage. The Black Stars failed to qualify for the 2018 edition held in Russia and now have the opportunity to book a slot for the 2022 FIFA World Cup in Qatar. 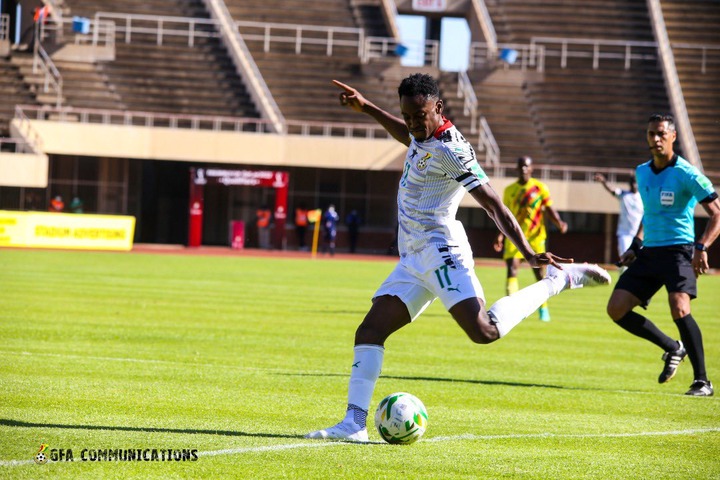 Ghana have played four matches in the Qatar 2022 FIFA World Cup qualifier so far. The Black Stars opened their group G campaign with a 1-0 win against Ethiopia at the Cape Coast Stadium. The second game was a 1-0 defeat to South Africa at the FNB Stadium in Johannesburg. Ghana produced a perfect finish in a double header win over Zimbabwe. They beat the Warriors 3-1 at the Cape Coast Stadium in the first game before traveling to beat them at the National Stadium in Harare 1-0 courtesy Thomas Partey’s 31st minute super free kick. Ghana trail South Africa with one point in second on nine points witj Ethiopia in third with three points and Zimbabwe bottom on one point. Ghana have two remaining games against Ethiopia away on October 11th the host South Africa on October 17 at home. 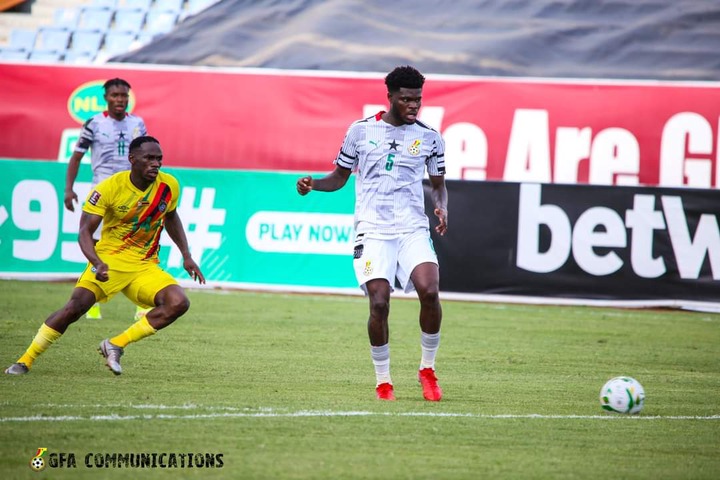 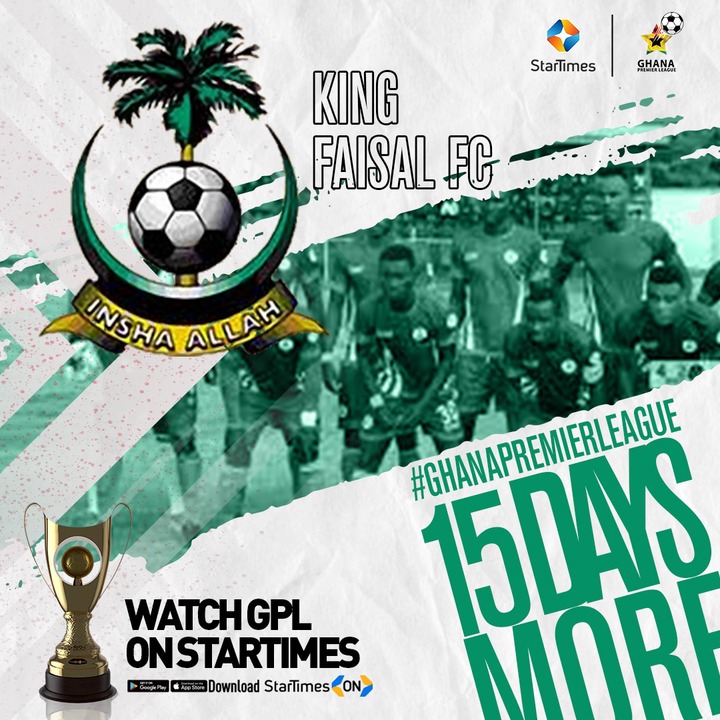 Head coach of South Africa, Hugo Broos says he will give Ghana a good run for their money when they come down to face the Black Stars for the final qualifying game. “If the situation is what it is now, and we go to Ghana one point ahead, Ghana will have to win the game, they will have no other solution, but maybe we can do something there. We will fight until we die, then we will see.” - South African Coach, Hugo Broos said on qualifying ahead of Ghana in the WC qualifiers.